Researchers all over the world are currently busy in developing sustainable energy solutions that can power the world with clean, renewable energy. One of the most promising ways to generate electricity in a sustainable fashion is with the help of solar power. Solar energy has been around for decades, but there isn’t any solar installation that can rival coal-fired power plants in terms of output and cost. However, with technology, which is growing at a rapid pace, there is no dearth of ingenious solutions that are proposed to power the world with renewable solar energy. Here is a list of some of the most innovative approaches to harnessing solar power on a gigantic scale.

Researchers claim that the amount of solar energy that falls on the earth in one hour, if harvested, can be transformed into electricity sufficient to power the world for an entire year. Although it is not possible to cover every square inch of the planet with solar panels, there is still a large amount of land available in terms of highways that are perfectly suited for energy generation. This is the reason that a number of research groups have proposed installing solar panels on highways that connect different parts of a country by road and are always out in the open, receiving enough sunlight to power an entire country.

Moon has no atmosphere and is continually bombarded by sunlight. Although space agencies like NASA are planning to build permanent bases on the moon, there are researchers who believe that the moon can be utilized in a better way, by producing electricity for its inhabited neighbor. These researchers are proposing installation of solar panels on the surface of the moon and beaming energy in the form of laser beams back to the earth, where it can be converted into usable electricity. Although the proposal is quite innovative, there is no denying that such an installation will require billions of dollars, if not more, and hence, need governments from all over the world share the expenses and hence, the electricity.

If installing solar panels on the moon seems a farfetched idea, there are researchers who are proposing a comparatively simple solution, in the form of a space-based solar installation, that is essentially a solar energy generating satellite that can orbit the earth in a low-earth orbit. Since space doesn’t have any atmosphere and day and night cycles, such an installation will be able to generate large amounts of solar energy continuously and without any downtime. Similar to the moon-based solar energy generation proposal, the space-based solar plant will beam energy back to the earth in the form of lasers or microwaves.

While space based solar installations are undeniably a great way to capture the virtually infinite energy of the sun, there is no denying that such installations will not be realized anytime in the near future. One way to harness this energy without making use of a large are of fertile land is to install solar panels in deserts. Deserts, as we all know, have a large number of sunny days all around the year and have large areas of unfertile land available for large-scale solar installations. Moreover, the cost of producing energy in a desert will be far less than the cost of energy in case of a space-based solar project.

How to prepare for your home renovation project 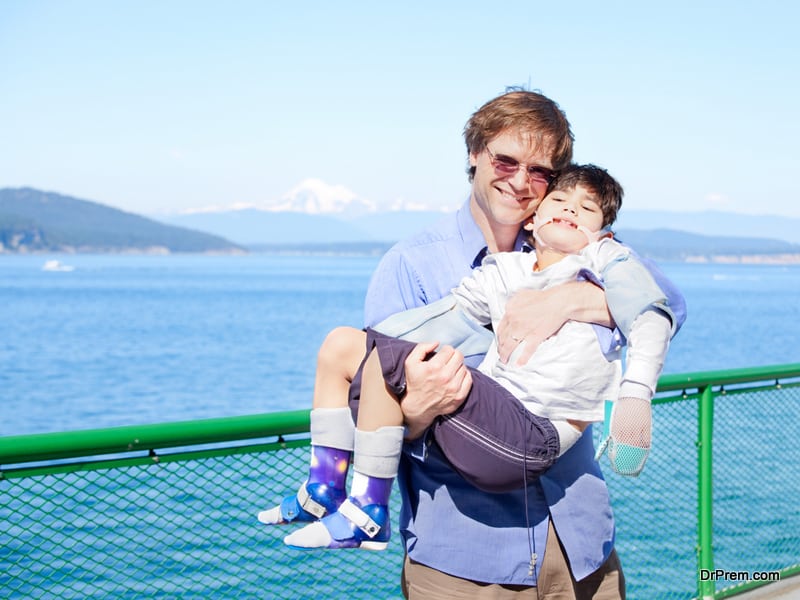 Essential tips for travelling with children with special needs