As times are advancing, kids are becoming more exposed to health hazards. A parent can never be sure if their teenagers are at safe distance from drugs, alcohol, or the likes. Teenagers, who can very well be classified as kids, have resorted to drinking and drugs as common practice. This is, perhaps, the biggest problem being faced by society these days. There are many factors which may cause an underage child to take to drinking.

What may lead to underage drinking? 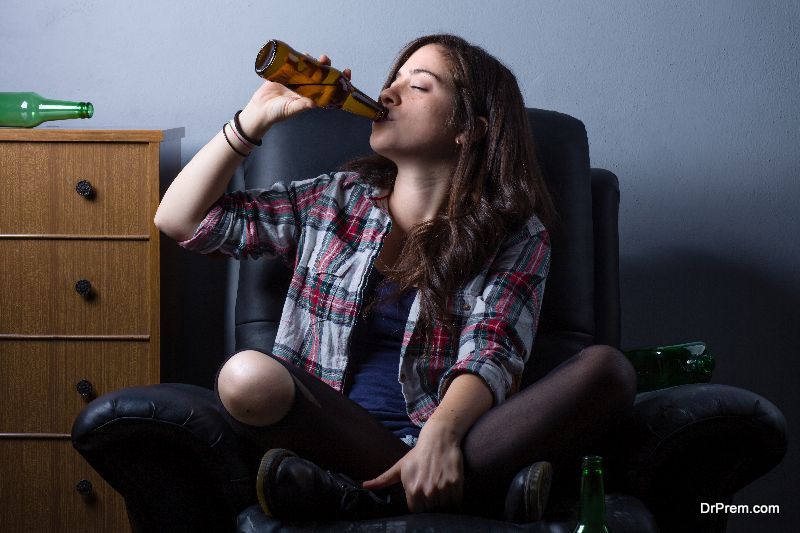 There is no age as vulnerable and confusing as teenage. Even in their early twenties, people are still struggling to find their way around life and its rules, therefore not much can be expected of teenagers. Youngsters nowadays are immensely prone to succumbing to various factors that may lead them to develop certain habits. These habits may be good, or far from good; and underage drinking falls into the latter category. The following reasons may be responsible for underage drinking:

Sometimes, child abuse is also coupled with the perpetrator forcing down drugs and alcohol on the kid. Such a kid may then grow up to become an addict. Parents need to be very sure of who their child is hanging with, and what they do in their absence.

What can parents do to avoid it? 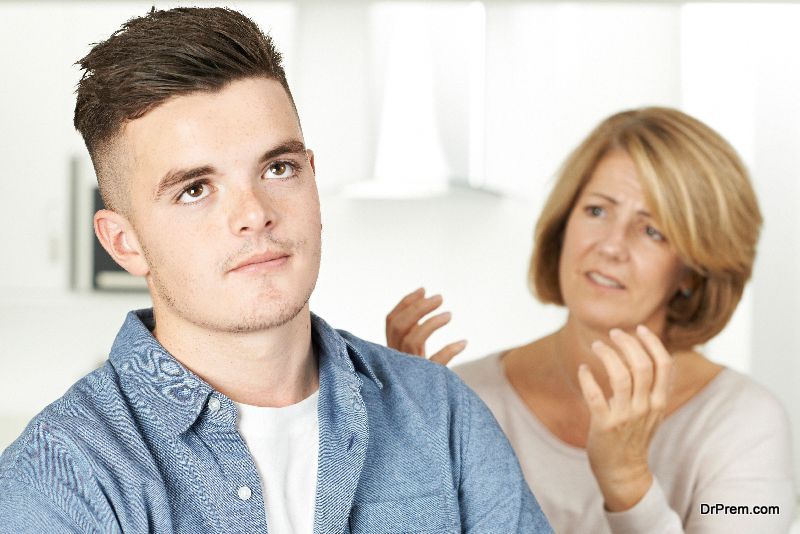 There are certain measures which are necessary to be taken by parents and guardians of growing children. As mentioned before, they are quite naïve and young which makes them an easy prey to such habits. Hence, extra care needs to be taken.

This not at all includes spying upon them or stalking them. Let them be with every aspect of freedom you can provide them, but keep a tab on your child’s whereabouts. Keep yourself updated with their friends, activities, the parties they attend, and the people they meet. Most importantly, know exactly what they do in their free time and where they spend their money. If parents take these steps, any alcoholism on the child’s part will reveal itself, and necessary action can then be taken.

Prior to such a problem even arising in the first place, make sure that you educate your child properly and correctly about the health hazards of regular drinking. They must be aware enough to know what they are settling for before such an issue takes place. Also, have a certain idea about what is the mental condition of your child, which has led them to drink. 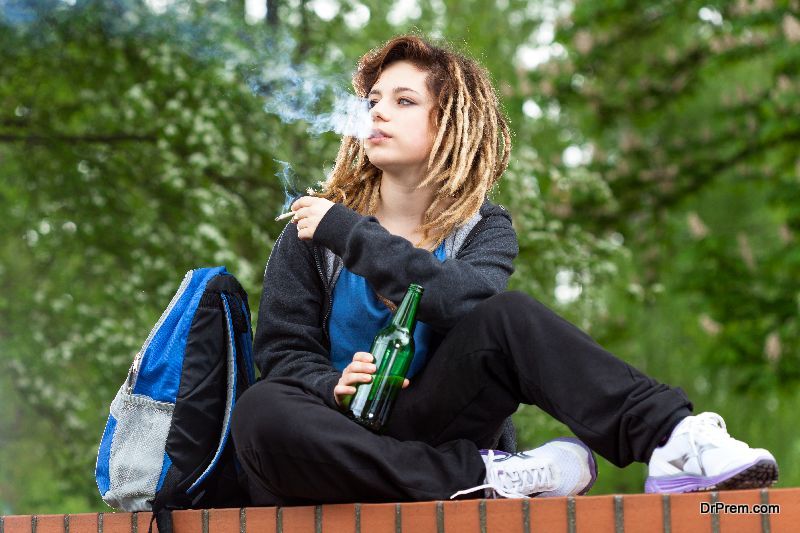 Many underage kids take to drinking due to various reasons. If your child results in becoming one of those, there may be many reasons for it. They may be pressurized by their peers, or maybe doing it to appear attractive and ‘cool’, or they must be going through some issue which they think is reason enough to drink. If nothing else, they might just love to get high. Know what’s going on in your child’s mind before you take any extreme step regarding this matter.

Children, more often than not, pick their habits from their parents. A parent addicted to alcohol is a good enough reason for an underage child to take up drinking too. Even during teenage, children are quite naïve and vulnerable. It takes little to no time for a bad habit to form in comparison to a good one. Parents need to be a tad bit careful around their children when drinking, and they should make sure that their children see them as positive role models.

What else can be done? 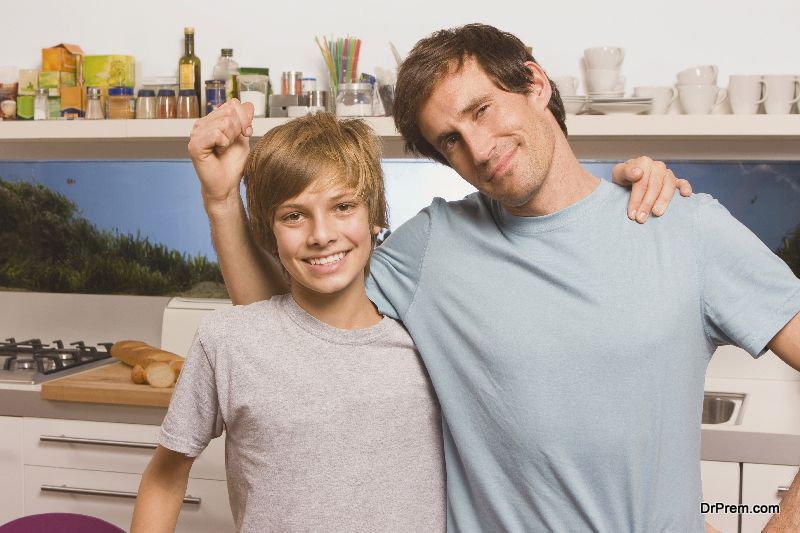 Most importantly, parents need to develop a special bond with their child right from the time they are young. A bond of trust and compatibility, when established in the early days of life, develops strong and is pretty reliable. If parenting is done right, your child will never hesitate to come up to you with questions that bother them. They will open up to you better. All you must do is give them your time, and lend them an ear. Allow them to talk, and you do the listening. Simply listening to them will do wonders and you will find out how much your children want to say to you.

Why and how to live your life outside the internet?

Carbon capturing ideas that could be put to good use

Things parents can do to better handle OCD in children

Stun Guns to catch criminals by surprise and keep you safe