A study conducted by David Roland-Holst, at the University of California says:

As a result of the eco-friendly policies, the consumers were able to trim down their energy spending; the savings in turn were diverted to other demands. When the demand from electricity was shifted towards other grocery products, the consumers created jobs amongst retailers, wholesalers, food processors and other businesses.

Almost half the country’s electric power is produced by burning coal, the fuel which is top most polluter of the environment. The question which arises here is that how much will it cost the economy, to lower down its green house gas emissions? As we all are familiar with the fact that climate change is the major reason for global warming, therefore for the success of the green policies, California first needs to safely overcome the problem of climate change. 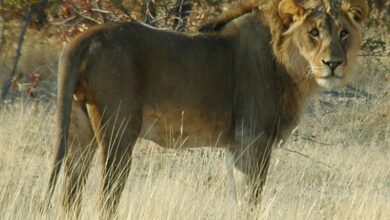 Lions disappearing rapidly from Kenya: Will the savanna lose its king? 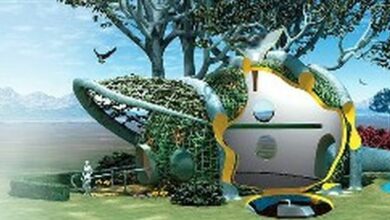 Want to grow your own tree house?