During pregnancy, you can feel some changes in your body. These may result in a number of symptoms and if you feel something – it’s the best time to take a pregnancy test. Some women experience only a few symptoms, while others have several. If you believe you’re pregnant, use a home pregnancy test and visit your doctor. These symptoms might also be caused by other medical conditions, thus they do not always indicate pregnancy. In the later stages of pregnancy, a variety of physical changes may take place in your body.

What signs should I see?

When should a pregnancy test be done?

It is usually recommended that you take a pregnancy test after a missed period. This is because pregnancy tests measure your levels of human chorionic gonadotropin (hCG), a

hormone that begins to form when you become pregnant. From the first day of your last period, it may take three to four weeks for your body to have enough hCG to show up on the test.

Do you think you are pregnant? Take a home pregnancy test. If it is positive, go to the doctor for a urine and blood test and an ultrasound scan. Many symptoms of fatigue, absence of menstruation or nausea can occur due to stress or illness, not only from pregnancy. 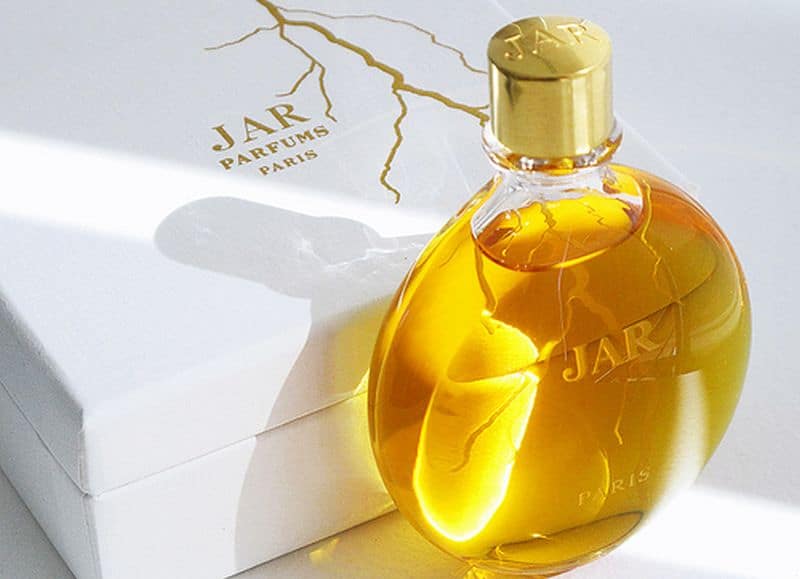 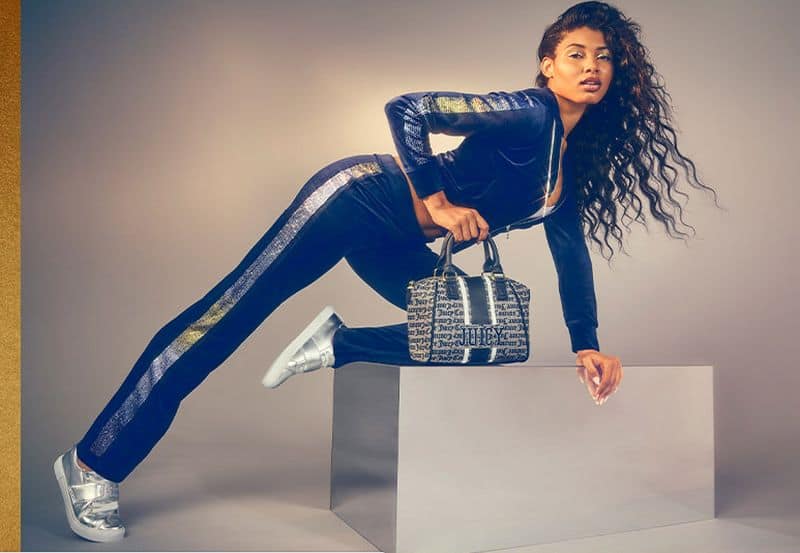