If you are living in Florida, imagine the climate of your land turning into like that of the Arctic! Jokes apart, it may actually happen millions of years later, as like that of an Arctic island which is said to have been experiencing a climatic conditions like that of what Florida is now, about 55 million years ago.

This ancient climate of the Arctic island is revealed by fossils of a hippopotamus-like creature found there. The fossils show that the climate was once like that of Florida. It is a hint of risks relating modern global warming? Scientists fear the same.

The footprints of the 400 kg hippopotamus-like plant-eating fossilized creature – bolsters the evidence of sequoia-type trees and crocodile-like beasts in the Arctic millions of years ago. It is when the greenhouse gas concentrations were high in the air.

Amazingly, at the end of a horizontal mine shaft there at the Arctic island– which is 5 kms inside a mountain and 300 meters below the surface — was once a temperate rainforest, according to Appy Sluijs, an expert in ancient ecology at Utrecht University in the Netherlands.

These discoveries are worrying scientists about the future scenarios to be brought in by rapid climate changes. 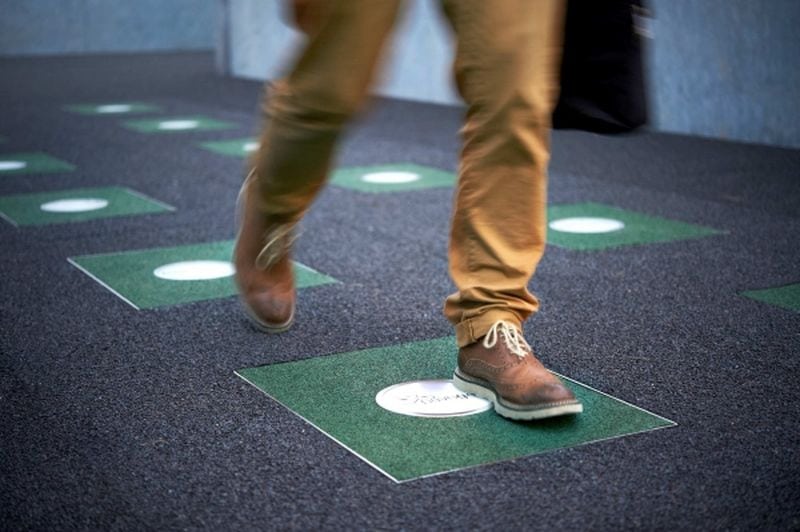 Supply of medicinal herbs unable to meet ever increasing demand