Frostbites, polar bears and the danger of vanishing into bone-chilling ice – nothing could discourage 75-year-old Barbara Hillary, who overcame all the odds to reach the North Pole.

Barbara believes nothing is impossible. After all she had battled and conquered lung cancer in her life and compared to that, it was hardly a challenge for the New Yorker.

Barbara’s life is a tale of incredible human achievement and a battle against all odds. When she completed the trek to the northernmost part of the world, she became one of the oldest person to reach that part, and also the first black woman to achieve the feat.

After a career in nursing, Barbara quit the job at 67 and her next five years was a long battle with lung cancer, which eventually saw her ending up on the winning side.

Barbara was spurred by the fact that no black woman had reached the North Pole.

I said, `What’s wrong with this picture?’ So I sort of rolled into this, shall we say.

She decided to ski to the North Pole and hence took cross-country skiing lessons. She also roped in a personal trainer and her iron-determination eventually saw her through.

Robert Russell, who founded the travel company that helps people like Barbara reach the pole, said Barbara was very confident.

She’s a headstrong woman. You don’t tell her ‘no’ about too many things.

Barbara now hopes that her expedition would inspire other cancer survivors to follow in her footsteps. 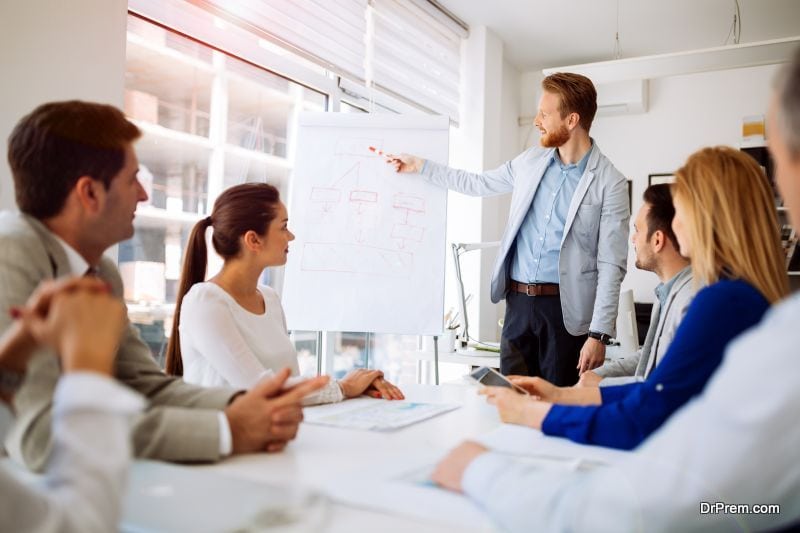 How to organize green meetings and events