The recent economic turndown has also affected the sector of medical tourism like all other industries in the world. Accordingly, the standard definitions as well as attributions of value equation or cost equation have changed to a great extent. Earlier, there were certain conventional ways through which patients could know about the possible cost of traveling to other places for remedial treatments. The true costs of undergoing a surgery or any other medical procedure were also easy to know. However, the scenario has become quite different these days due to the recession.

Well, in the present industrial scenario, the real value of a medical travel can never be estimated perfectly. It depends upon a lot of factors and individuals need to consider those prior to taking any decision. We have listed down the major aspects of the new economics of medical tourism below: 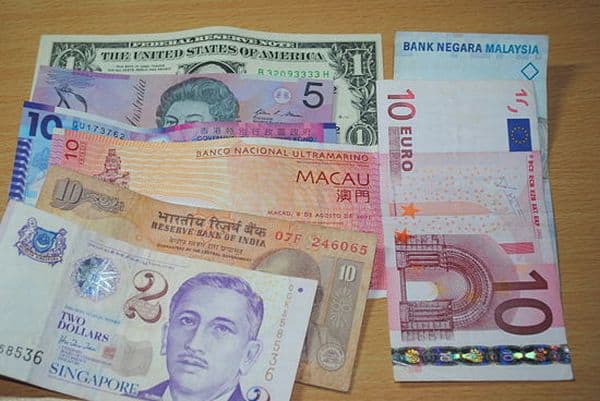 A comparative study of relative currency exchange rates can help interested patients gain a deeper insight into the new economics of the medical tourism. Since the last few years, the World Bank has been publishing reports comparing the costs associated with medical tourism in different nations. These reports reveal the following facts: 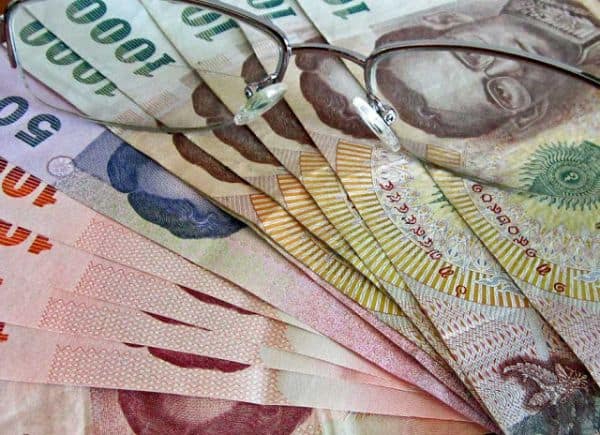 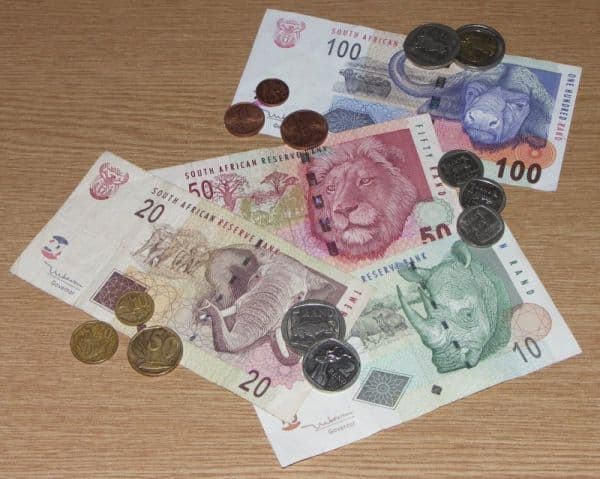 In short, the new economics of medical tourism has completely redefined the cost or value entities associated with the industry.