Failures are the stuff heroes are made of. As controversial the statement is, it is undoubtedly true. How can one define success without failure? Millions of inspirational stories around the world start with failure. Every success story was born out failure – right from the invention of fire due to failure in protecting oneself to the invention of medicine due to the failure in defeating death. To prove that success cannot exist without personal failures, here are some people who turned their famous failures into breathtaking success.

Famous failures that led to success 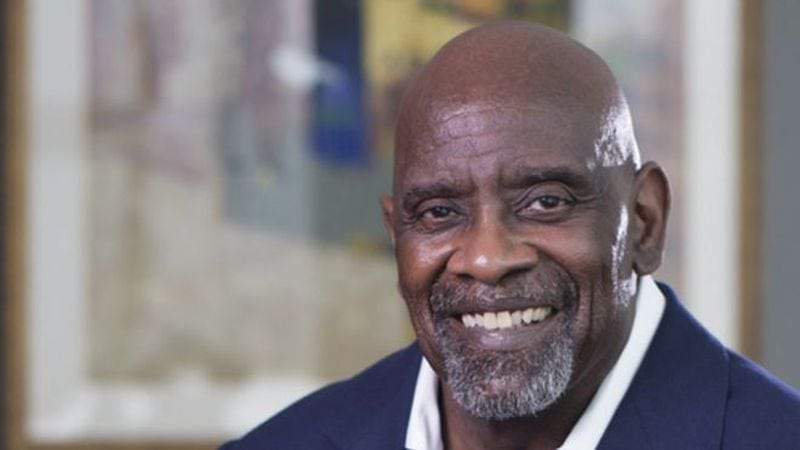 If you have seen Will Smith’s The Pursuit of Happyness, you were surely in tears by the time the film reached its last scene. What if you were told that the inspiring tale is born out of immense struggle, failure, and pain?

Chris Gardner grew up in the presence of his abusive stepfather. As he was tossed around different foster care systems, Gardner experienced a heartbreakingly unstable childhood.

In 1981, to support his newly born son Christopher Gardner Jr., Gardner quit his job which didn’t pay him well and started working as a medical equipment salesman. Later, a career as stockbroker landed him penniless, homeless, and eventually in a jail. Anyone else in his place would have lost all hope. But this was Chris Gardner. He was not going to give up so soon.

His pursuit for happiness did not end there. His fought against racism, poverty, and hopelessness to emerge victorious in the end. His autobiography – which moved readers to tears – is an inspiring testimony to a life lived with determination, to a heart that never gave up, and to a mountain of failures that crumbled down against the sea of faith, and a man who moulded a shelter of success from the ruins. 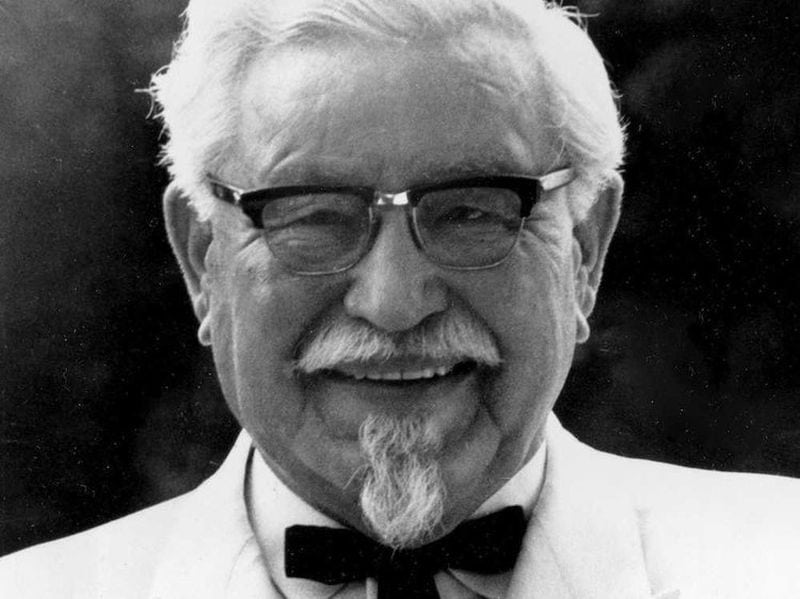 The founder of Kentucky Fried Chicken (KFC) tasted success at the ripe age of 65. In the earlier 6 decades of his life, Sanders took care of his siblings in the absence of his parents, learnt to cook at the age of 10, started working as a farmhand when he was only 12, left home when he was 13, became the owner of ferry boat company, tried to sell tires in Kentucky, and founded a restaurant inside a gas station. By this time, Sanders was 40.

At 49, when Sanders opened another motel with a restaurant, he faced another massive failure. The motel burnt down due to an accidental fire only 4 months later. The failure didn’t deter him. He began to work on his chicken recipe a year later, which would get patented in his name.

Come World War II, and Sanders sold off his business. 1955 threw another major failure at Sanders. Another of his restaurants failed to do good business. Sanders was left with only $105 in his bank account. But he still didn’t give up.

When he was 65, Sanders visited almost 1000 restaurants to see his chicken recipe to the owners. Only one agreed to buy it. And the rest is history.

Colonel Harland Sanders’ life was plagued with countless failures that led to success. Sanders’ KFC isn’t a just a place that serves mouthwatering chicken burgers. It is also a remembrance of the relentless willpower that Sanders possessed.

Jack Canfield co-authored the book Chicken Soup for the Soul with Mark Victor Hansen in order to inspire, encourage, and motivate the world (or at least his readers) to follow their passion and achieve success in life. The path to publication wasn’t going to be easy. But, it was Canfield’s failures that led to success.

Within a year, the book was rejected 144 times by numerous publication houses. When Canfield told one of the publishers that the book had the potential to sell at least 5,00,000 copies, the publisher laughed at Canfield.

At the end of the day, Canfield with Hansen successfully convinced a small scale publisher in Florida to publish their book. Post publication, the book sold more than 5 million copies in more than 20 languages across the world. Canfield certainly had the last laugh.

Jack Canfield is undoubtedly one of the most inspirational people in history. Failures didn’t discourage him from pushing the envelope further until success is reached. He turned one of the biggest failures in history on its head and created a brand of success with his words. 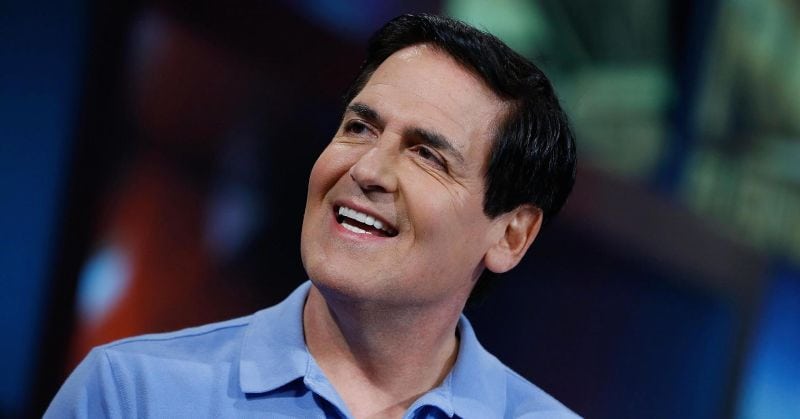 If you watch a show called Shark Tank, you probably know just how practical and focused Mark Cuban usually is. However, it will shock you to know that a man who produced a show to exhibit innovative ideas had himself no idea about what he could do right in life.

Cuban sold garbage bags, ran newspapers, and did almost about every other odd job in the world to feed himself. Mark Cuban couldn’t fit into his job as a bartender since he couldn’t open up a bottle correctly. He couldn’t find success as a short-cooking chef since he was unable tell if the food was prepared or not unless he tasted it first. Cuban couldn’t even do the job of a computer salesman correctly. But did his personal failures affect his grit to achieve success in life? No.

Cuban started MicroSolutions when he was only 25. Once the company gathered $30 million in revenue, Cuban sold the company to CompuServe at the age of 32. Five years later, Cuban started Broadcast.com, which was brought by Yahoo in 1999 and Cuban got $5.7 billion for selling it. So, by the time Cuban was 41, he was successful and wealthy.

Cuban’s famous failures couldn’t overshadow his even more famous successes. One of the creatively inspirational people in the world, Mark Cuban fought with his personal failures and emerged successful in the end.

There are uncountable failures that led to success. Take inspiration from them. Don’t let personal failures deter you even a bit. Work hard, work smart, and achieve what you want in life.