The pine forests of British Columbia were in the midst of a catastrophe. Its stride is hit by the mountain pine beetle. To allow to the disastrous bountiful breeding cycles, winters have become consistently milder, with the forests being filled with densely packed stands of trees, which are just ideal for an increase in access to vulnerable stands.

It is for years the ideal conditions for the beetle to flourish are provided. And since then, the communities surrounding the areas that have been hit the hardest have sprung into action for getting a grip over their ecology and economy, the beetles’ victims.

The beetle has presently built its numbers to epic proportions! And it seems that nothing can be done to slow them down. The beetle hit atleast 9.2 million hectares, with its path of destruction likely to continue until its food source has dwindled away, which may come in as early as 2013, according to Lorraine Maclauchlan, entomologist for the Ministry of Forests and Range’s Southern Interior region.

Phil Rippin, with the City of Penticton’s parks and urban forestry said,

It hit Kelowna within days last year. It just hasn’t come this way. There’s no reason but you never know. We are preparing for the worst, it may come and it may miss us – who knows?

What we are doing is nothing to do with the mountain pine beetle at the moment, and we have only seen few signs of western pine beetle. 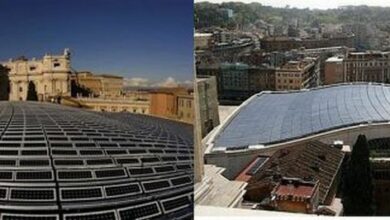