About four decades ago, no one expected that tourism would experience such a phenomenal growth and little thought was given to the impacts of tourism. Instead, tourism was considered a ‘smokeless industry’, ‘tailor made’ for third world countries. Today there is growing realization throughout the world that tourism like any other industry has a limit to its growth and it can pollute not only the physical but also the culture environment.
Although tourism looks easy and light-hearted, it is in fact a complex ambivalent phenomenon and its impacts on a destination are numerous and varied. As an industry, tourism generates money, increases employment opportunities and provides foreign exchange for poor countries. In addition it’s also a source of income to restore and maintain ancient monuments and national parks. Seen in this context, tourism is portrayed as a positive force. However as a, destroyer of fragile eco-systems, source of pollution, and disrupter of native cultures, tourism is seen as negative force.
So is tourism good or evil? and what counts more, the positive impacts or the negative impacts it has on the destination area. 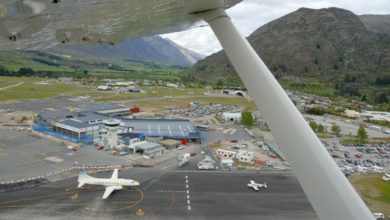 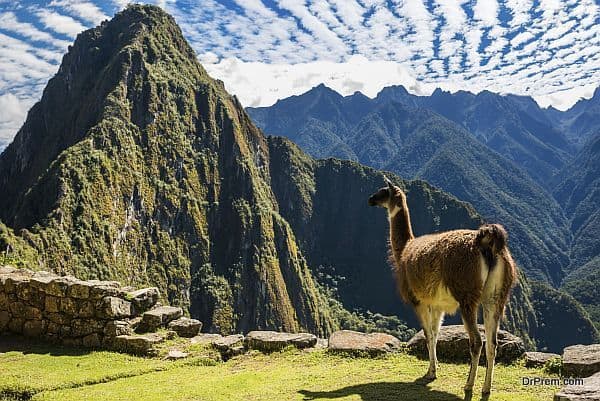 A quick guide for your travel to Machu Picchu 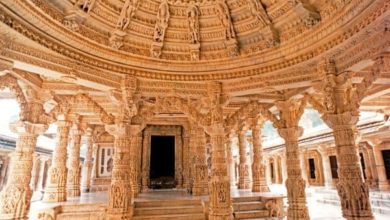 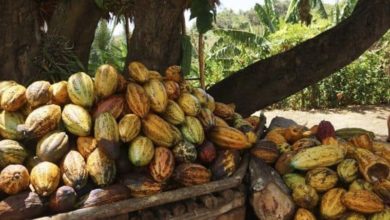