Phnom Penh is a fascinating and energetic city in Cambodia. The capital city of Cambodia is situated amongst the three great rivers—Mekong, Tonle Sap, and Bassac. The Urban Adventures allow the tourists to explore the chaotic city of Phnom Penh and learn about the different monuments, explore the Russian and Central markets, relish the local Khmer delicacies and take a walk in the area where the three rivers meet.

Phnom Penh is a fascinating city with graceful tree- lined areas and riverfront promenades. It is a chaotic place with motorcycles, vendors selling their goods and drivers shouting for business. The Phnom Penh tour starts with the tourists on cycle passing through the French colonial buildings which lead to Wat Ounlam –the home of Buddhism. Monkeys are spotted on the roadsides and one has the opportunity to explore the Central market that is located in an Art Deco building with a distinctive dome.

A visit into the IndependenceMonument one gets to hear about the connection of Cambodia with France and Vietnam. A little ahead is the RoyalPalace which is the home of the King of Cambodia. In the middle of the palace grounds there is a magnificent silver pagoda which is made up of around 2000 silver tiles. There  are some not for -profit  organisation eating places selling local Khmer food  which are set up to help the street kids of Cambodia. The Phnom Penh city tour continues to the Russian market where there is a variety of things sold. These vary from CDs DVDs to crafts, jewellery, silk and many more things. The tour finishes with a walk on the river front at Chatomok where the three rivers meet. There are stalls selling fried cockroaches, spiders, crickets or grasshoppers which are considered to be the cooking delights of the place.

Urban Adventures is Global Tour Company working with local teams. The offices of this tour company arefound in more than 80 countries in the world. The tour offered by them are small day tours that take the tourists  behind the  destinations to explore and reveal the hidden gems in the form of art, buildings , monuments and local delicacies of the city.

The major boulevards of Phnom Penh run parallel to the banks of the Tele Sap and Bassac rivers.

Royal Palace is situated near the banks of River Tonle Sap and is still the home of the King of Cambodia. Visitors are not allowed in the palace but can enter the compounds of the palace

Silver Pagoda is situated in the palace grounds which havean Emerald Buddha statue in it. There are several other statues of Buddha in the shrine.

National Museum has some very interesting exhibits which include an eight armed statue of Vishnu, a statue of Shiva and a statue of Buddha belonging to the ancient times.

Independent Monument is the largest centre of detention and torture in the country. The museum in the monument displays many rooms containing photographs of men, women and children who were victims of S-21.

Psar Thmei is the Russian market which is commonly known as the Central market. There are many souvenir shops around this market place. Other things sold in this area are diamonds, precious stones, watches and silver and gold items. Some famous silk products like Khmer skirts known as Sampots are sold there. 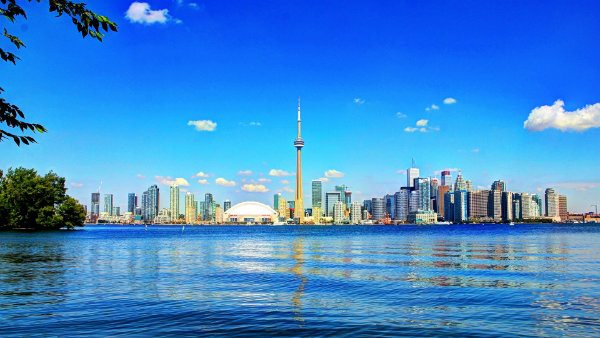 What are the site seeing places to visit in Toronto, Canada? 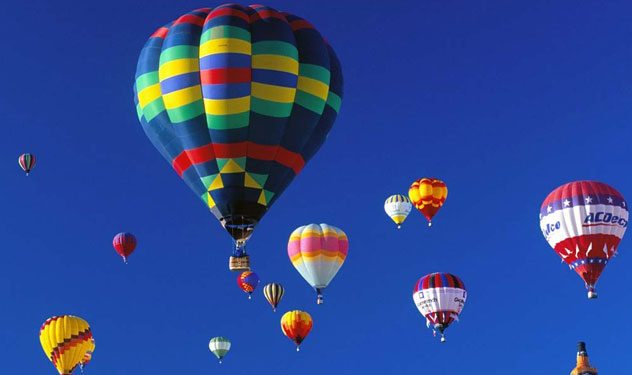 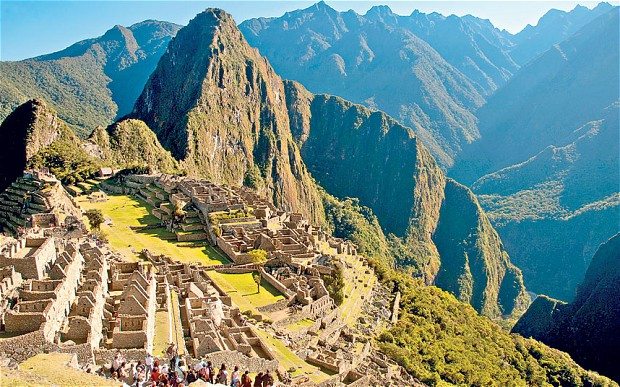 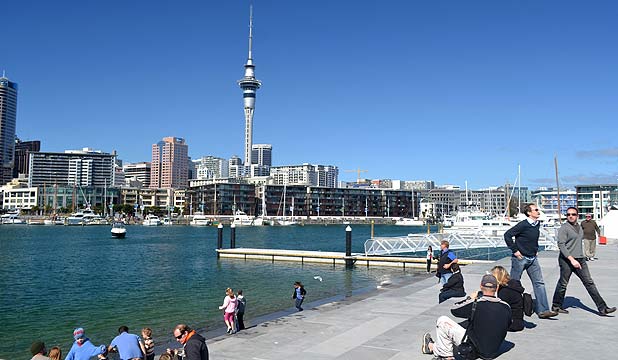