The success of tribal tourism would result from compatible interaction of entities like the tourists, intermediaries, travel agents, local ecology and environment, the government and the ministry of tourism, hotels, shopping facilities, eateries, infrastructure and finally, the tribes themselves.These are the essential components upon which the foundation of tribal tourism is laid.Here, attitude is a very important factor. The attitude factor encompasses all the stakeholders.

The tourists and the government, the intermediaries and travel agents, the infrastructure and the local business, and the ethnic tribes who are the cynosure of tribal tourism are the basic building blocks upon which the concept of tribal tourism is built. These componentshave common interfaces across which the flow of interests travels either binding the conceptof tribal tourism into a stronger constructive entity or threatening its survival. Either way it works its way up. But, the idea is to focus on those aspects of the essential components that would lend a positive support to tribal tourism.

The most important component is, of course, the countless number of tribes that inhabit forests and tall grasslands, river banks and highlands.They have initially started to make out a living as hunter-gatherers.

The going was tough. Many succumbed to diseases and wild animal attacks.A few perished in natural disasters like volcanic eruption and tremors. Still others were exterminated in clan wars and many were subjugated under the enemy troops to serve as bonded labor for the rest of their lives.Currently, many tribes have evolved from the past. Besides hunting, agriculture and animal herding seemed lucrative vocations.

Interest shown by tourists in their culture and craft has inspired tribes to showcase their artistic side.They have realized the money inflow from tourism as well. With the barter economy taking a backseat, this money helped them to buy meat and grain, cattle and clothing and other essential commodities.Their attitude towards tourists has turned softer over the years from one of hostility and mistrust that strained the relationship in the past.

Hunger and poverty are intense drivers. Tourist visits could mitigate the twin evils and a realization of this fundamental truth has gone a long way in changing the entire perspective through which tribes generally viewed tourists. This essential component is the prime reasonfor tourist draw. More the departure of tribal culture from our own culture and the variation in customs and rituals, greater would be the appeal.

The travel agent, which is possibly the second most essential component, is practically your friend, philosopher and guide in a tribal country. Greater the efficiency with which the agent’s services are delivered more is your satisfaction as a tourist.The travel agents need to deploy quality staffs having a wide range of experience in tribal tourism. An effective marketing strategy would help draw tourists, and for this support of good credentials in the field is a must.The network and logistics base are important factors for smooth running of the business in the realm of tribal tourism.Travel agents specializing in tribal tourism need to acquire an insight into tribal society. It is the agent who guides the client through an interesting sojourn.The quality of service delivered is the most important criterion for winning the confidence of the client. A good agent would even guide the client in going through a satisfying tribal tour within the limits of an affordable budget.

The government and the ministry of tourism are other important components. Their continuous support and close monitor would shape the future of tribal tourism.Local business,existence of decent accommodations, the infrastructural setup and the local transportation network and airport would play a crucial role in serving the enthusiastic tourists.

Local business has a functional role in forming an intermediary for trading tribal products.In this respect, the local traders need to be honest. The primary producers should get a fair price for their hard work. The benefits accruing from tribal artwork should reach the tribes without the intermediary making too much profit.The transaction and interaction between the local trade units and tourists should be crystal clear and fair. Either of the parties should not attempt to deceive each other, and there lies the secret of success of tribal tourism. 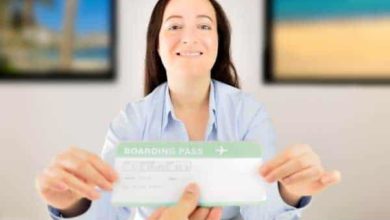 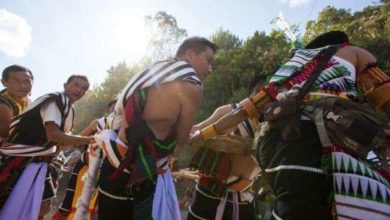 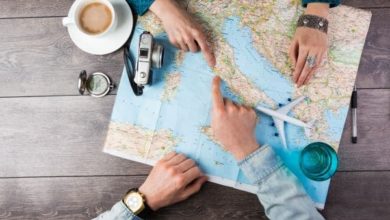 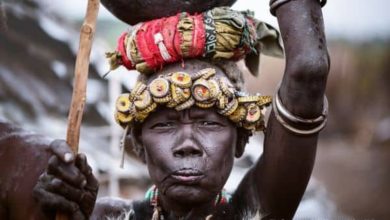