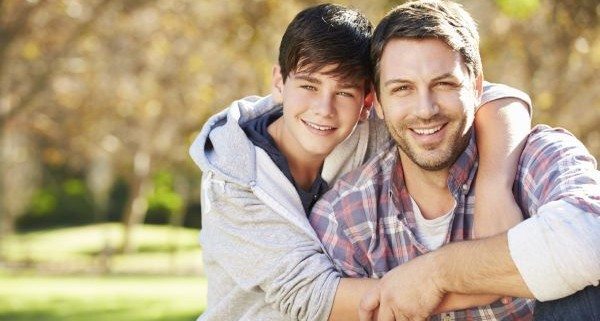 The world is driven by the demand for perfection. As such, there is little or no room for mistakes. As parents, sometimes we tend to take this quite seriously and prevent our kids from doing any mistake whatsoever. Sadly, this leads to several behavioral issues in our kids as they grow up.

Why should you allow your teen to make mistakes? 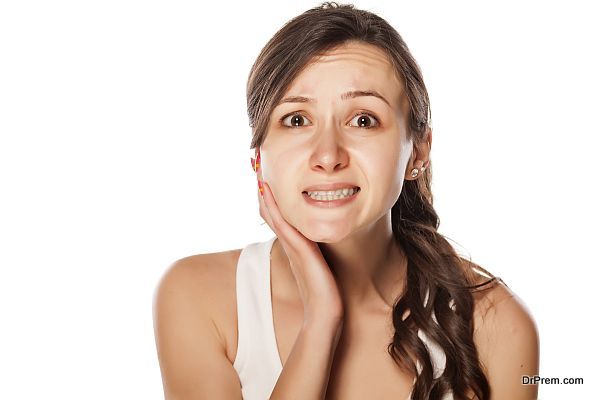 There is no better teacher of life than the mistakes that we commit. These mistakes teach us to differentiate the good and bad as well as the right and wrong. They create an opportunity for us to learn from them in order to taste success moving forward. They allow us to unveil our mask of imperfections and learn to live with them.

Mistakes you can allow your teen to make 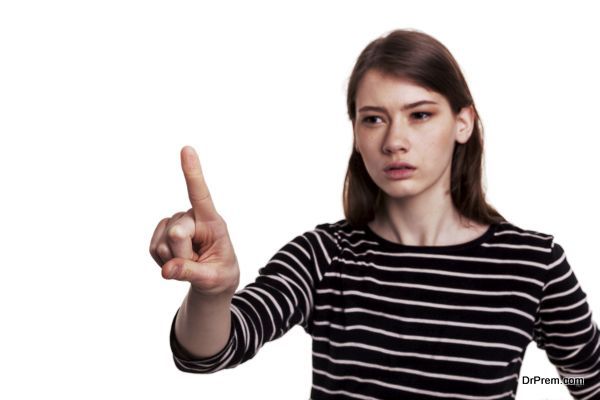 Hence, it is considered necessary to allow our teens to make mistakes and learn from them as well. These mistakes are essential for their growth and creativity in the long run. Accordingly, here are some essential mistakes you can allow your teen to make without getting in his way.

Let him make some questionable friends 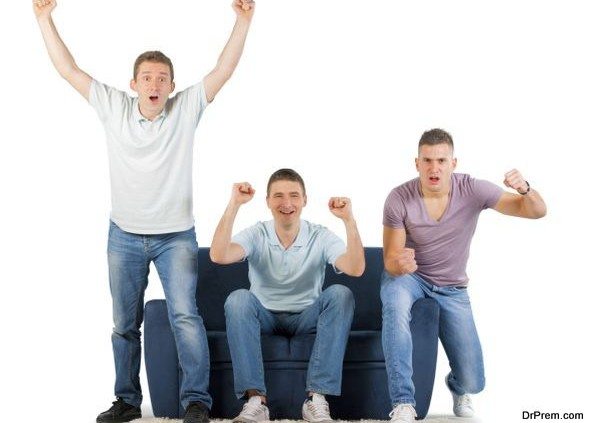 You may come across instances where you are not too fond of your teen’s friends. However, instead of interfering with his choices, leave him be. Let him learn what is right and wrong in his own time. Intervene only if he is likely to end up in trouble. 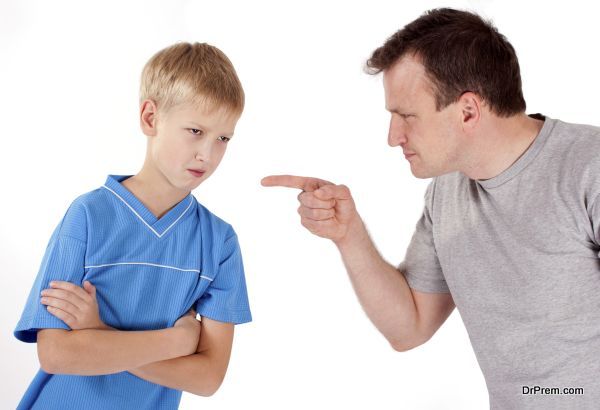 Don’t overburden him with too many responsibilities and then force him to stick to them. Let him make the mistake of avoiding a responsibility or two. This would reduce his dependency on you for even trivial matters while he also gets to understand the consequences of his irresponsible behavior.

Let him start something that will end in failure 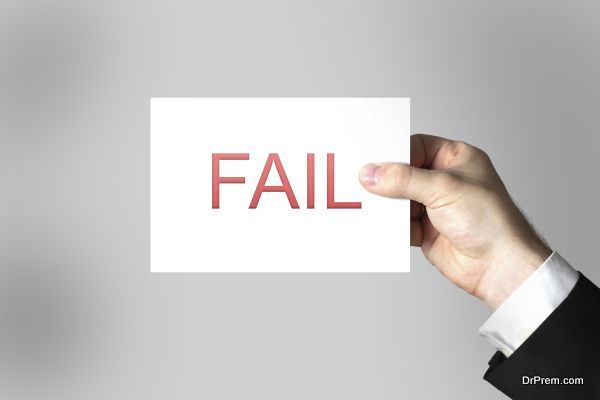 Don’t stop him from doing something you know will fail. Unless he fails and falls down, he will not learn to get up and keep going. If he doesn’t learn this valuable lesson in life, then he won’t be able to handle even a small setback afterwards.

Helping your teen cope with his mistakes 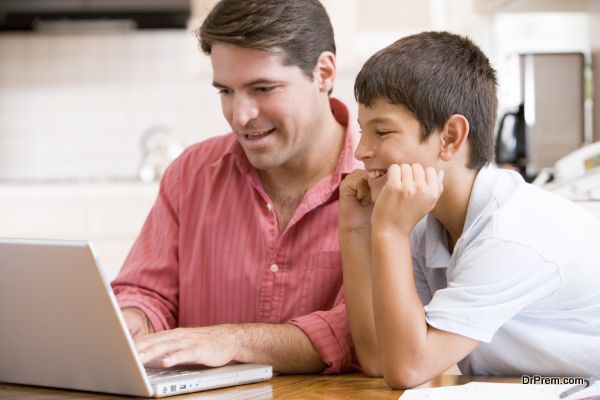 Rather than preventing your teen from making mistakes, you can teach him to handle them in a better way. Here are some tips that would help you in this regard.

Teach him to acknowledge his mistakes 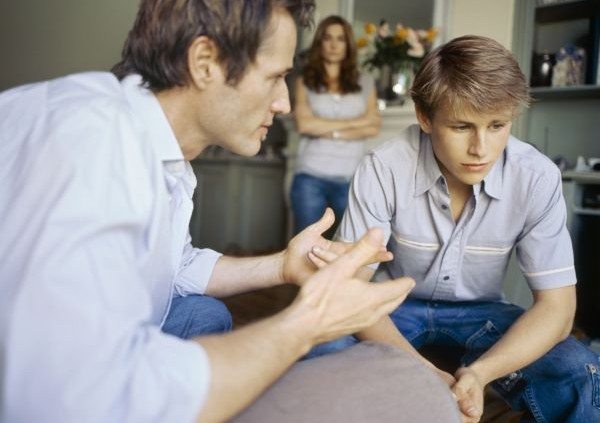 There is no better way to bounce back from a mistake than to acknowledge it in the first place. Acknowledging the mistake would help your teen stay far away from it in the future. This would, in turn, help him learn better rather than blaming others, getting defensive or beating himself up over the matter.

Teach him to discover the reasons for the mistakes 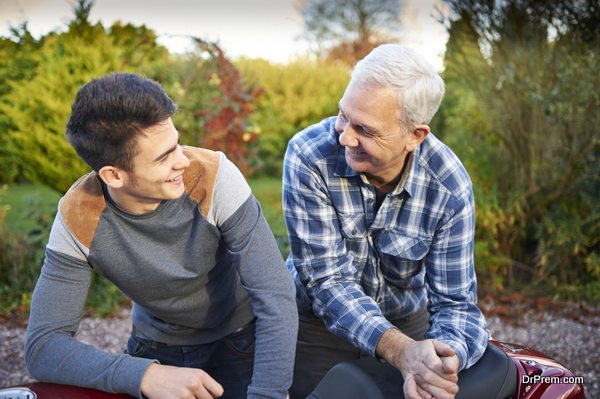 Finding out the valid reasons for a mistake can help your teen avoid committing them again in the future. Valid reasons are not excuses. Rather, they are the reasons your teen failed in the first place. Discovering these reasons would help them find out ways to prevent them from occurring again.

Teach him to branch out 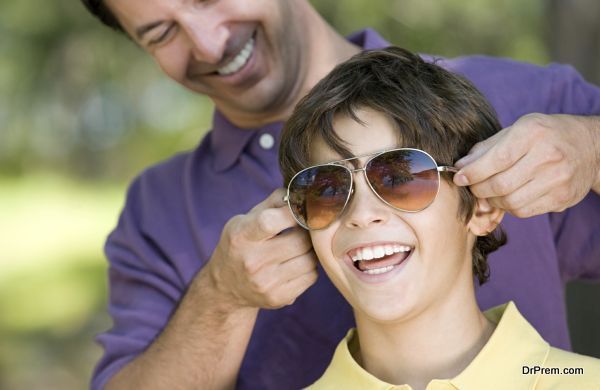 You may have been an excellent baseball player, but forcing your teen down the same path can be a huge mistake. Some teens also tend to stick to the same things even if they make mistakes in the same. Teach them to move onto other options if they find it hard to focus on the current solution. In this case, you may ask your teen to try another sport until he finds the one that best suits his profile.

Making mistakes is not a crime. Rather than forcing your teens to not make mistakes, allow them to make mistakes and learn from them. This would help them cope with life in a better way for sure. 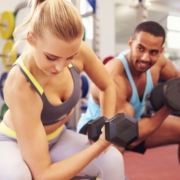 Finding a Fun Workout For You (INFOGRAPHIC) 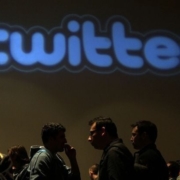 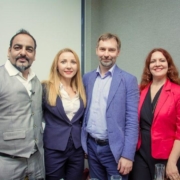 ‘Trust’ and its importance as an essential business merchandise 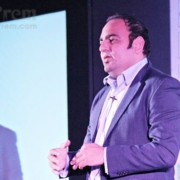 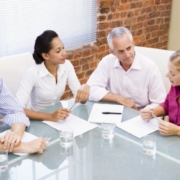 How to Solve Problems with Business Meetings