The hippie culture became a rage during the 1960s and the movement that the hippies had started lost its vigor within 10 years of its origination. One very important thing that the hippies pointed out was that making love is a much better practice than waging wars.

The hippies believed in love and world peace. They believe in the power of music and the revelry goes on for days. A week at one of the hippie destinations can change your perspective and make you a lot happier.

If you too find their idealism inspiring then you must check the world’s most visited hippie destinations where the hippie culture is still imminent. Their love for hitchhiking and inexpensive traveling has endeared them to the hard core travelers, who don’t like to settle down. There are many believers of the hippie idealism in this world and they gather at certain destinations every year to free spiritedly celebrate life and love.

9 of the world’s most visited hippie destinations:

In the following you will find a list of seven beautiful most visited hippie destinations that you must visit once in your lifetime. 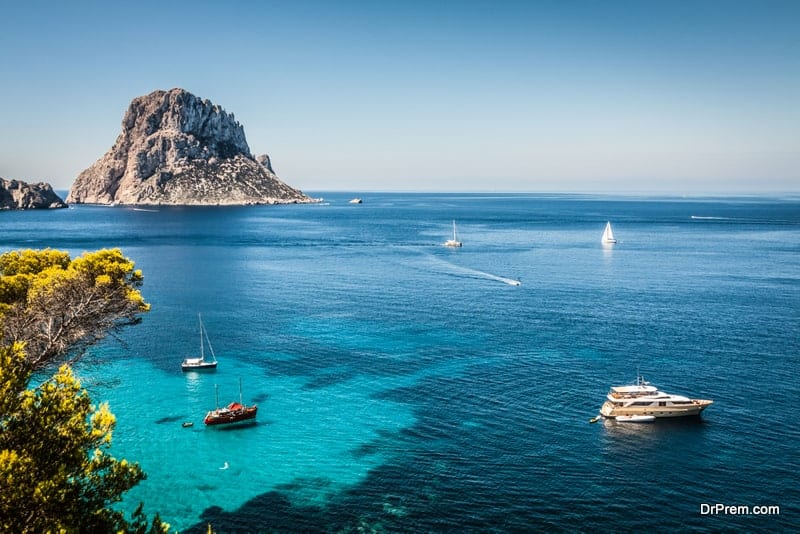 Back in the ‘60s, Ibiza used to be the haven of the hippies. They had made it their hub and meeting ground. Naturally, it turned out be one of the most visited hippie destinations.The picturesque beauty of Ibiza and its holiday atmosphere made it popular with the hippies. The raves also started from this quaint city in Spain.

Now days Ibiza is annually attacked by general travelers who do not value the hippie culture or tradition much. You should go to the live performance given by hippie bands and enjoy the spirit of the popular movement. The cost of accommodation and food are high due to huge demand.

The quirky, little and beautiful village named Nimbin is located in New South Wales, Australia. It became popular due to the sudden burst of counterculture movement in the 1970s. The aboriginals of this village still believe in the hippie idealisms and many follow them.

The first ray of sun that touches the ground of Australia falls here, on the Mt. Warning. They have unique Hemp Bars and a serious Hemp Embassy for regulating and circulating information regarding marijuana. The local culture is something a traveler should experience. 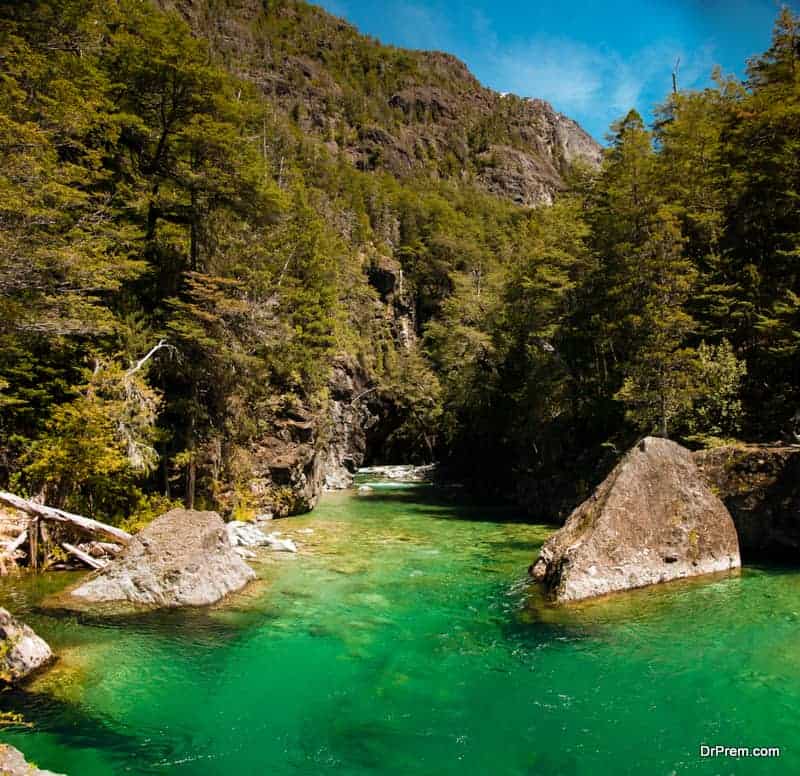 One of the few villages where the hippie culture is still practiced by staunch believers, El Bolson is situated just at the border between Argentina and Chile. Endowed with natural beauty El Bolson has been considered a safe and happy zone for the hippies from the 1970s. The local lifestyle is inspiring and brings out the artistic spirits in you.

People here believe in alternative lifestyle and simplicity. For the locals and the hippies who visit this village often life is all about freedom, peace and creativity. You will meet many different types of people here. Artisans and environmentalists congregate here.

The hippies like to avoid crowd and fancy places. Arembepe is situated in the Bahia state of Brazil and it has been a great hippie destination for decades. Celebrated singing stars like Mick Jagger and Janis Joplin have spent their holidays here. Go to the tiny village of Caratingui where the hippie culture was adapted first in Brazil. 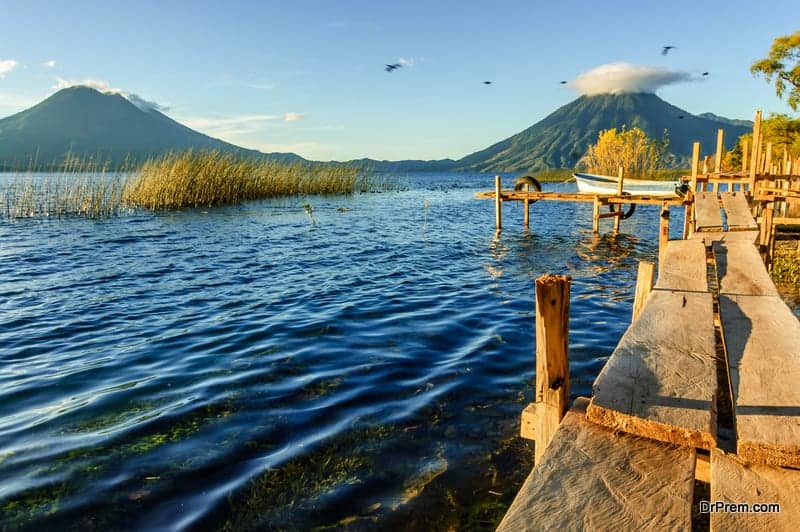 If you travel to the banks of Lake Atitlan you will find the hippest hippy town of the entire Central America, Panajachel. The lake has lent a unique beauty to this small town and the local culture is different from the neighboring towns.

The local people are very welcoming and hospitable. The traveling costs are low and you can enjoy a nice holiday with your fellow college friends in the spring break. A vacation at this locale is sure to soothe your mind and help you understand the spirit of hippie culture.

There are several hippie trails across the world and Chefchaouen is part of one such trail. The Blue Mountains that adorn the small city lend a quintessential charm to it. The easy going people and the local culture are admirable.

Many artists have made Chefchaouen their home away from home due to the peace they seem to find here. The hippie culture has mixed so intimately with this place that you will find it in all around. 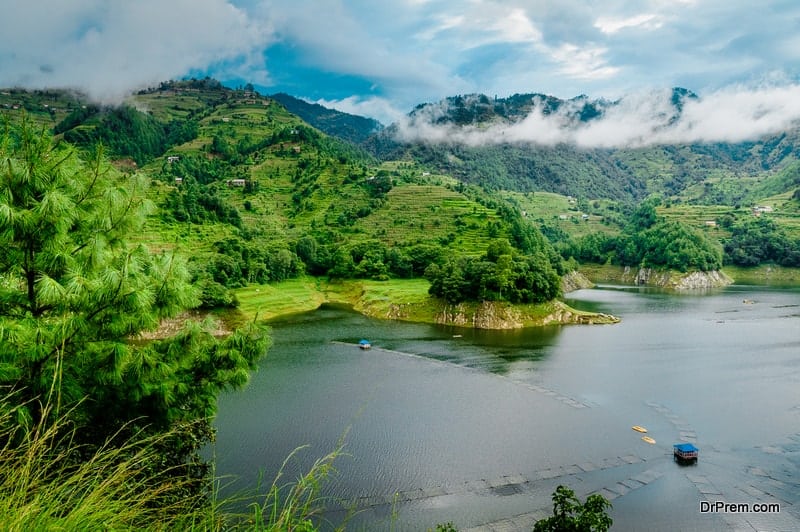 There are many reasons why the hippies who love to travel ended their journey at Kathmandu, the capital of Nepal. Nepal is a country through which the Himalayan mountain ranges have passed. Kathmandu is a beautiful city and it soothes every tired travelers wrecked nerves.

The lodging and living costs are very low and there are plenty of nice hippy bands that will entertain you. The Freak Street in Kathmandu doesn’t fail to attract the modern tourists. There are many shops from where you can collect artifacts from all over the world.

It might sound surprising that this smallest state of India could be the ultimate hippie destination calling for a visit. Dotted with pristine beaches and the Portuguese culture and customs still lingering, it attracted bunches of hippies once upon a time.

Churches, cathedrals and special Goan cuisine and drink are big tourist drawers. You can enjoy the sumptuous sea food and heady drinks while relaxing on the beach for a sun tan. 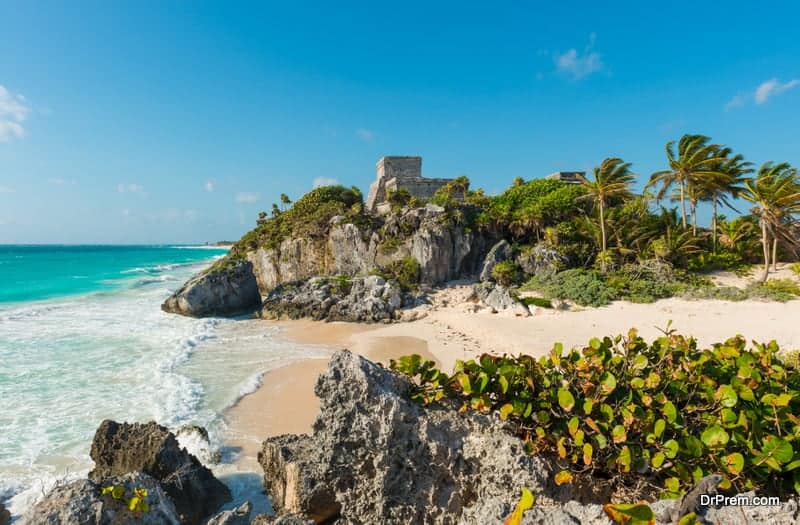 The peaceful and tranquil ambience of Tulum has favored it to be the land of Hippies. Add to it the splendid coastline, white powdery beaches, lush green vegetation not to mention the delicious Mexican cuisine. All contributed to make this land one of the most visited Hippie destinations.

Tulum has been the travelers’ hub ever since the growth of Hippie culture. Local bars and markets catered to their requirements well and the hippies found their dream land to pursue their philosophy of life.