There has to be some terrific reasons behind the success of war tourism. What is it that drives tourists in large numbers to battle fields and frontiers once stained with human blood, polluted with gun smoke and the air filled with the cries of victory and woes of defeat? The battle ground itself is a big tourist attraction. However, certain key features and the measures employed to make it look way different from an ordinary ground is a key driver. The tourists come here to look for thrill and the place should do enough to stand apart from the rest.

The city of Dresden located in Saxony in Germany had lost 25000 innocent civilians during the end of World War II. The combined air raids by the allied British and American bombers have ruined the city to mounds of dust and rubble. Germany suffered heavy losses and this blood bathed history have been a key driver arousing the interest of tourists. They come and take a look at a city that earned a place in the Guinness book as a record breaker for being the most bombed city ever!

In some towns where war has wreaked havoc on life and property, ruined structures have been preserved till date intact in the state of devastation. Under the impact of intense heat steel structural have been drawn out of shape. Disfigured concrete columns and buildings still stand today and convey us the grim reminder of the sheer scale of slaughter and destruction that went past. They stand in a naked contrast with the modernity that grew around and flew past entrapping a mass of charred relic torn down by a spray of cannon balls, modern day missiles and shattered by rampant bombings.

These relics are traces and proofs of history drenched in blood. Power hungry top brass of rival nations devise methods, tactics and strategies. The troops execute the plans and die in thousands along with the poor civilians, etching out a destiny for the masters and the vanquished. These vestiges of war and a reflection back at history serves as key driving inputs making war tourism a powerful and interesting alcove in the global tourism trade.

More pronounced the disparity between a modern city and its ghostly past ruined by war, the stronger is the impetus that allures an exodus of tourists to come and explore the dangerous, thrilling and scorched battlefields and rest back in the luxury of hotel suite perhaps watching some television channel over a glass of martini. The infrastructural set up should be world class ensuring comfort and class drawing the tourist to explore the war tourism site who will encourage others to do the same.

The government’s patronage towards war tourism is an important key driver. This pertains to the upkeep of the sites employing the latest know how. The sites should look like a fierce battle that had been fought here bringing a flash back to the mind of tourist the sheer magnitude of destruction and loss of lives that ensued. The walk down the memory lane is purely on an imaginary plane, but the ambience and surroundings should be realistic enough to conjure up such a feeling. This fashioned atmosphere is certainly a commanding key driver for war tourism.

The level of awareness, education and interests of tourists in warfare, battlefields, arms and ammunitions and combat strategies are also the key drivers of war tourism. A tourist devoid of this knack would hardly find any attraction towards visiting battlefields. So the quality of the tourist matters in a big way. 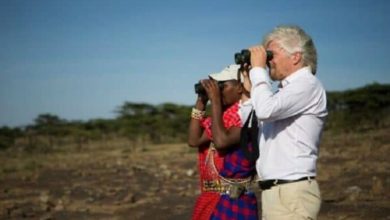 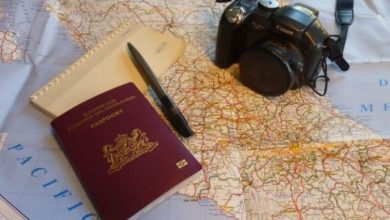 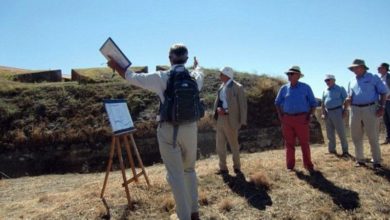