In the season of fairs and festivals, when your aspirations are elevated to dig on some great indulgence, we have crayfish party for you. The crayfish party is organised in the month of August in Stockholm, Sweden. With the upcoming of Swedish summer, the warm clear nights of August is bringing you the Mediterranean character. A season of celebration and a fiesta for feasts and foods, Sweden can surely take you on the seventh cloud. The crayfish party is quite popular and is celebrated with vigor and zeal. It is the time of the year when Sweden is engaged into this one if its kind festival. It is a Funtime celebration of drinks and foods in Nordic countries

So when you know the destination, you just need to be right here on 29th August to challenge your desires deeply. An evening with music and jubilation, this one day event is great to energize you with a culturally rich celebration. All the food lovers, time to indulge in the root recipes of Sweden with the crayfish party. 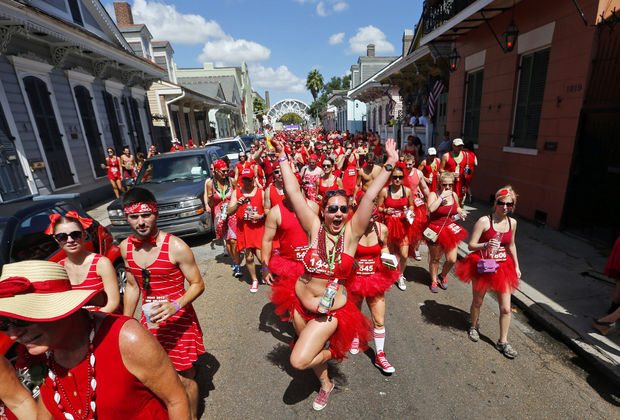 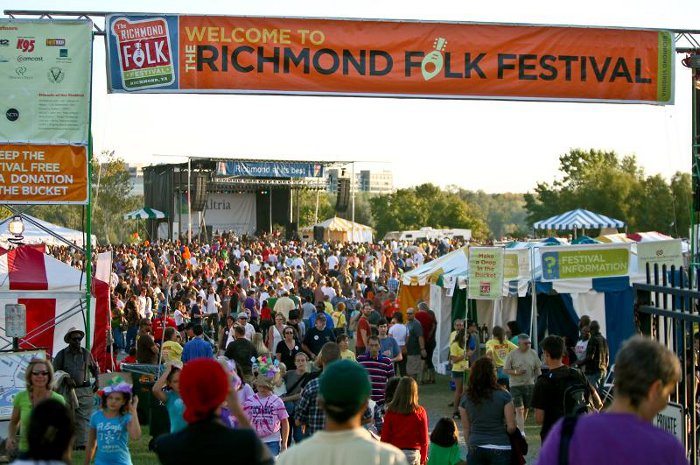 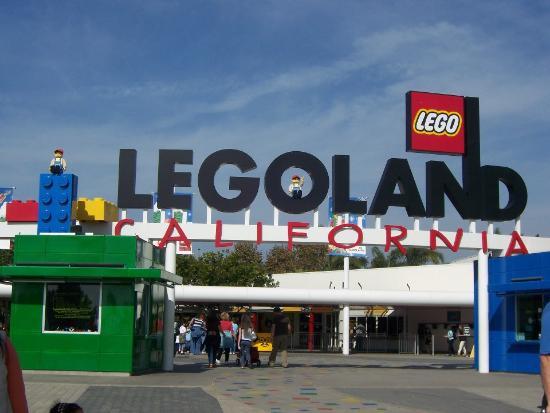