Religious tourism sites bring in considerable revenue to feed the concerned nation’s exchequer. Emphasis on maintaining sustained tourism with minimal corrosive impact on old and sacred structures and places of worship is imperative. Religion has an enormous sentimental value. The devotees and tourist having a thirst for holy voyages would certainly love to see their religious destination and places of worship well preserved touching the acceptable standards of cleanliness and existence of infrastructural support.

But we see a bit of paradox as in many religious sites particularly in developing countries sanitation is the first casualty. Congregation of paupers, lepers, nameless wanderers is a very common sight in and around temples in India. The sacred rivers that flow by religious sites may get polluted just a mile away with the industrial garbage and human wastes getting dumped in tons marring the sacred character of the water body not to mention about the early morning human traffic injecting metabolic end products. Administrative enforcement must swing in speedy service in order to ensure the holy sites do not lose their magic charm and turn into a place bringing up nausea and disgust overnight!

However, expunging the sacred site entirely from the desolate and paupers rolling in morbid misery would be an inhuman effort. But the standard of life of this crowd flocking around temples and mosques can definitely be improved pooling the flow of money pouring in from religious tourism. Once the light of education and financial support touches the lives of the down trodden, their habits would change and they would appreciate the need of sanitation and healthy practices. Religious sites would automatically turn cleaner leaving an excellent impression among the tourists.

Several voluntary organizations and NGO’s are working hard to set up rehabilitation centers striving to bring in improvement in the lives of beggars settling around religious sites. This is for sure a step taken in positive direction. Cleansing up the spoil that had been tarnishing the image of religious sites is vital. Setting up infrastructural supports like hotels, effective transportation network, tourist information bureaus and grievance cells would feature as effective practices enhancing the spirit of religious tourism striking the twin objective of customer satisfaction and perking up the socio economic grade of the locals eventually making the religious site a prime tourist destination.

Growth of business around religious sites is steadily sustained with tourist dollars rolling in and as such an all round development centering on the religious destination is in the offing. Among the best practices revolving around religious tourism, tourist awareness regarding upholding the appeal of the site for the future potential tourists is perhaps the most important practice to be implemented. The tourists need to be educated of the local religious rituals, lores, beliefs and customs. Realization of factors arising from irresponsible practices like leaving behind trash in a religious place or smoking around old temples that can potentially damage the environment of the place of worship speeding up its erosion is important.

Although it is up to the tourist’s choice, donation to temple funds is always considered a good practice as it is supposed to be utilized in the maintenance of sacred monuments, cathedrals, temples and mosques especially those dilapidated structures having been revered down the ages needing immediate attention. In some countries, donation to temple funds approved by income tax authorities may make you avail rebates from your income tax. In short, the idea is to encourage those acts among tourists which sustain the charisma of the religious destination. The cooperation should come from the tourists and locals backed by the administrative machinery. 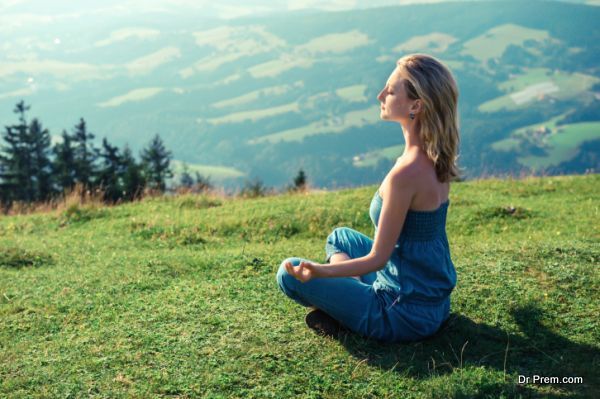 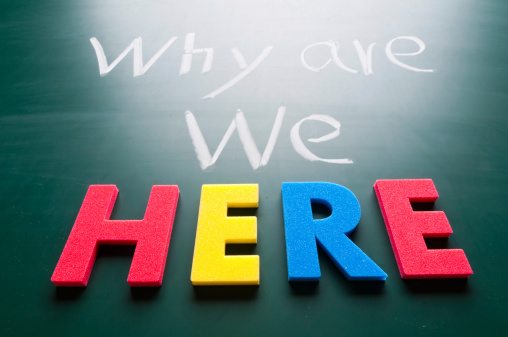 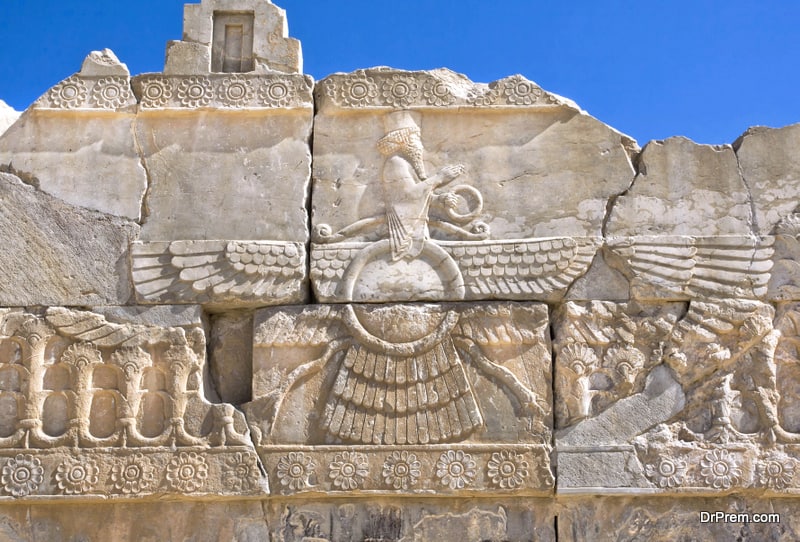 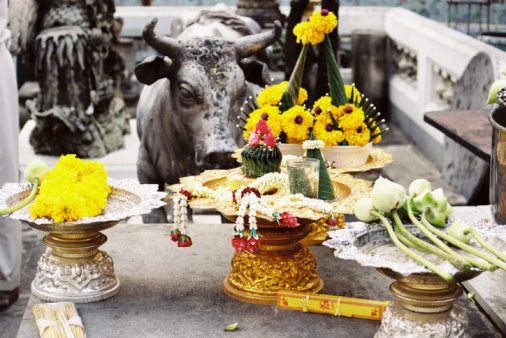