As much as there is a law for responsible CSR, there is also a law for sustainable development. Firms have to adhere to this law while formulating business strategies as well as CSR policy. Hence, it is necessary to understand and be aware of this particular law.

How to inculcate Sustainable Development in the CSR Policy? 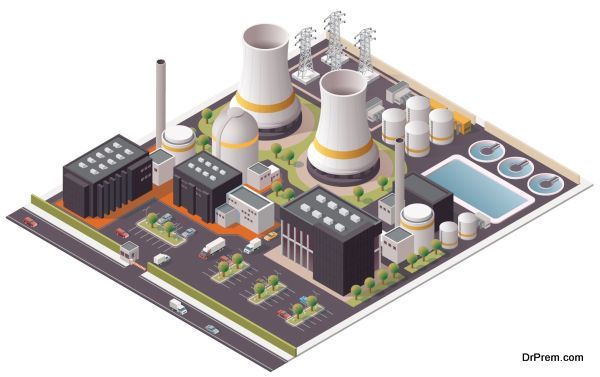 The basic ambition of the concept is that the present generation shouldn’t deprive the future generations of their right to development. Thus, the law does aim to prevent abusive utilisation of non-renewable natural resources.

If not, the polluter ought to bear the cost of the pollution in favour of society.  Whilst doing so, there should be absolutely no disturbance in international investments and trade.

This puts pressure on the polluter to not pollute and if he has to pollute, then to compensate in the best way they can. This doctrine prevails heavily in India. A large number of laws have been passed by the parliament in order to preserve the environment and it is the duty of the courts to interpret these laws correctly and to retain them.

The original declaration also mentions that it is necessary for the citizens to be concerned for the concept to work at a micro level whilst laws are implemented at a macro level. In India also, cases have been registered under article 32 or section 226.

The very first case of sustainable development was fought between the Vellore Citizen Welfare Forum and the Union of India. The complaint was against Tanneries polluting the River Palar which is a source of drinking water. As per the ruling of the court, the defaulters had to pay to the individual sufferers as well as pay for the cost of repairing the damage.

A case had also been filed against the Government of Rajasthan for not following directions for mining work. The court did order that all mining work be immediately put to stop and the polluters compensate for the loss of environment to habitats.

However, the Indian Supreme Court hasn’t always been linear when it comes to passing judgements in favour of the environment. It has often had to compromise or shift venues itself in order to carry forth with developmental activities without destroying the environment.

For, it is important to maintain ecology whilst carrying out the processes necessary for industrialisation. It is necessary that environment and industrialisation go hand in hand instead of against each other.  It is through this thought that development in its true sense whilst preserving the environment for the future generations will be possible.

However, Corporates are now faced with the dilemma of sustainable development and CSR.

As per Indian Corporate Law, 1/3rd of the members of the board ought to be non-profit but also be accountable to all the decisions that the board makes. A board can now have 15 members out of which 1 of them should compulsorily be a woman. Similarly, investors are now empowered and may pour in money into corporate houses than into gold, stock market, property etc. Those investors who become fraudsters to book are provided double protection. Lastly and most importantly, changes have been brought about to the recovery policy. In India, it takes approximately 5 years for creditors to reclaim their money. However, the new changes will decrease the duration to some extent, giving some relief to creditors.

In the face of law, society, market and profit, the Corporates are expected to fulfil social responsibility. While some companies survive the storm and fulfil the law, there are some others that hide behind a veil.

Some of the firms carry forward the annual CSR amount to the next financial year, while some others haven’t indulged into it at all. These firms have also not come up with an explanation for their leniency. It is necessary to study the loopholes in the law because of which these companies are able to operate in spite of breaking it. It is also necessary to examine how some of the firms are facing the challenges that the law provides by combining sustainability and corporate social responsibility. The paper shall look at case studies of firms who have done so successfully in order to come to a conclusion.