Marketers across the globe have now targeted social media for their products campaign, with reasons very obvious. The usage of social media has increased drastically over the last decade.

Choosing social media for advertising can prove an asset for your company. A study reveals that there has been an increase of 82% in the internet activities over the last year, with every user spending more than five and half hours on the internet daily. A majority of them spend their time on social networking sites for the purpose of entertainment, but big giants like Facebook have capitalized it to their benefits.

Commercializing through social media can increase your traffic which in turn can boost up your advertising campaign. Let’s have a look at the points we must take care of for making an ad campaign highly successful.

Starting off with a campaign you should be clear and straight forward. Your tag lines should be to the point; you should not include lines or pictures that will confuse the consumers.

2. Be fresh with your ideas.

We live in a technetronic era, where people wake and sleep with technology around them. The technical growth today is not a linear one but is increasing exponentially. Do not fall back in this department; be innovative, brush up with the advancements in the market. Try to include them in your campaigns but do not make the whole scenario complex.

3. Understand the market and your audience

Understanding the market is a key step to promote your products, in a way productive too. For example do not advertise on You tube just because it is a social media, your product should sync with the services given by YouTube.

In the similar way you have to sort out the audience as well, look out for certain social media platforms which acquire your interested audience. Target those media groups for quality results.

4. Sort out the top guns

For better social media coverage you should focus on the sites that give a wide and diverse exposure. This may include few social networking sites such as:

Facebook: This fact cannot be neglected that there are more than 500 million active users on Facebook. With such a wide audience, chances of getting noticed increases exceedingly.

You tube: The current You tube online video budget is 5 millions, targeting to age groups between 18-32. Which is only going to increase in the years to come.

LinkedIn: The best B to B networking site available with 90 million users; you donât want to miss such a large audience on any day.

Some other social networking giants may include Blogs, Twitter, and Google+. You can research through all of them and see which one suits the best.

To acquire maximum profits, it is highly advisable to include yourself in one of the social media sites. You can use this as a tool to interact with your audience, listen to their queries and then improve your services. Interact with them on regular basis.

What businesses should do in social media marketing 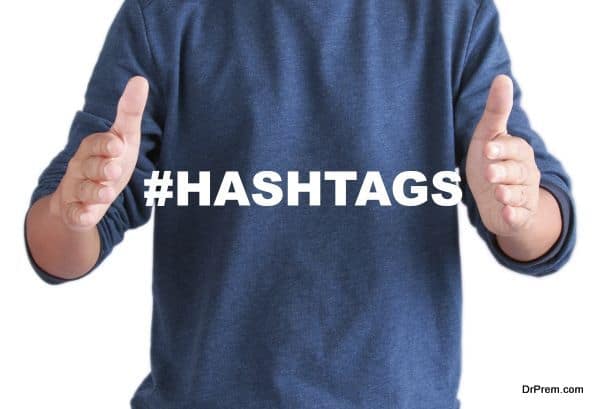 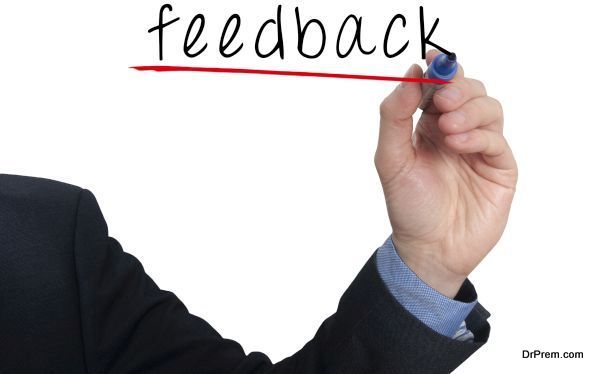 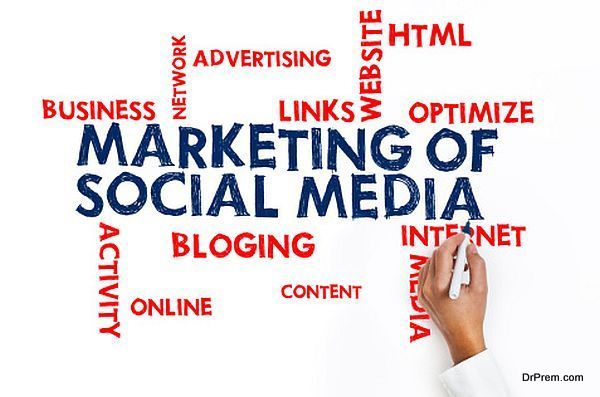 Learn to read your data for enhanced social media strategies