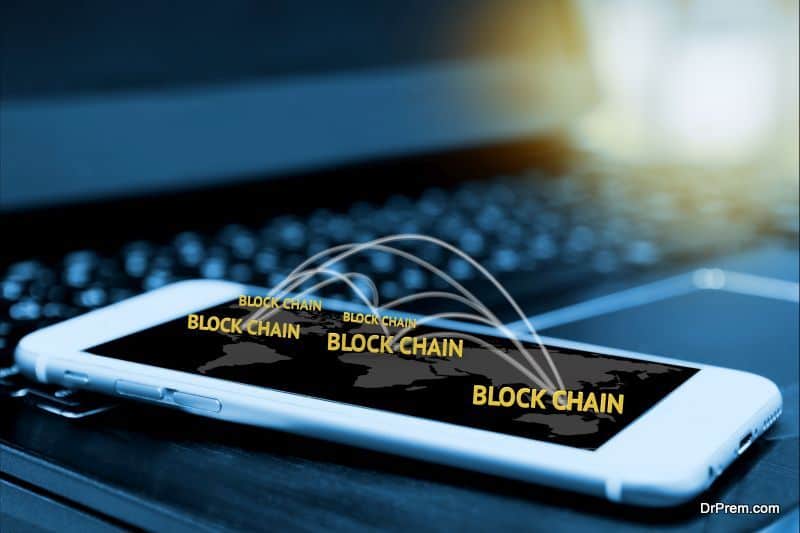 Hacker attacks worldwide has made the internet a vulnerable domain. Existing ways to combat hacker attacks proved futile in many of the attacks. But now, blockchain technology may be the answer to fight even the most complex attacks. Many banks and other organizations in almost every industry are now opting for blockchain technology in order to protect their data. Blockchain was developed after years of research, which has led to the major breakthrough in cyber security. Blockchain is considered to be almost impenetrable – let’s see why this is so and how it has improved cybersecurity:

What is blockchain technology 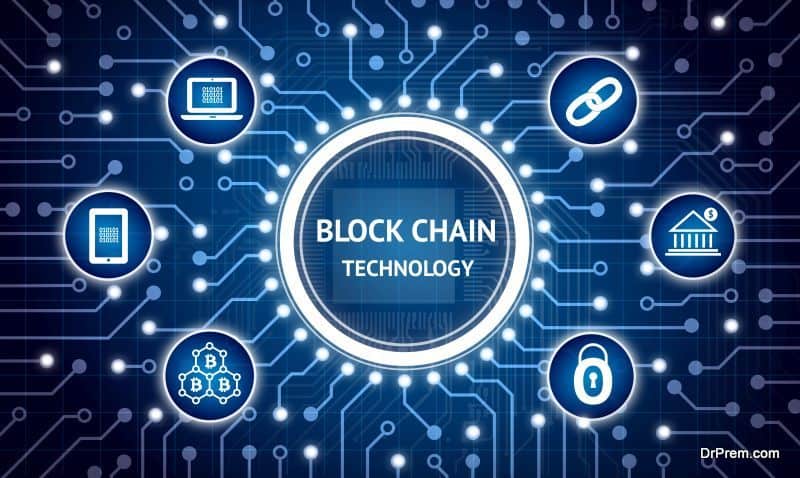 Blockchains are nothing but distributed networks which have users numbering in millions, worldwide. Every user has access to add information and all the data from all users is secured via cryptography. Every other user is tasked with verifying that the new data is real. This is done with a complex system of three keys, public, private and receiver’s key, which allows users to complete the data verification and also to find out the person from whom the data came.

Thus, blocks of data are recorded and linked to previous blocks, which are then stored anonymously with other users. Moreover, users cannot write over previous blocks, which make data manipulation impossible. The beauty of the blockchain system is that it eliminates the centralised vulnerability points, which makes it withstand any hacker attacks. All blockchains use cryptography to secure data.

First used by the world’s first cryptocurrency Bitcoin, it has proved to be very successful for Bitcoin as its security has never been breached.

How are blockchains formed

Blocks of verified data is linked to form a chain, by using the keys that blockchain users are allotted, and also by solving extremely complex mathematical problems. When the math problem is solved, the block of data is added to the chain, and that data remains on the particular network forever i.e it cannot be deleted or changed.

How is data updated 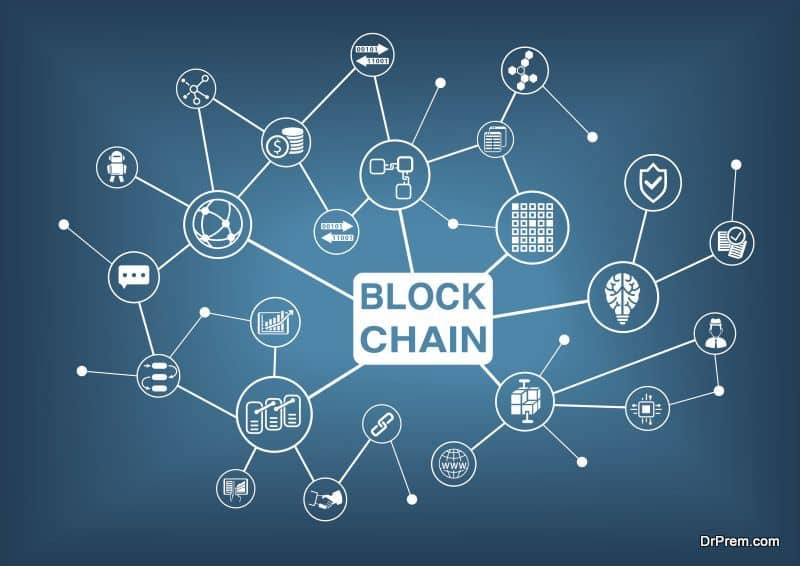 In order to update data, the owner has to add a new block on top of his previous block, creating a specific code. Every alteration is tracked, so that the chain also changes and which is why hacking a blockchain is impossible, as every new alteration has a trackable history.

In the blockchain system, users can store the entire network’s data on their computers, if they feel they want to do that. This has two effects – one is that they can earn by renting extra storage, and the second benefit is that the chain will not collapse. For example, if a hacker attempts to tamper with a data block, the entire system analyzes the data block to find one that differs from the other blocks and excludes it from the blockchain. This is how blockchains can withstand hacker attacks.

As there is central storage location or authority, it makes it difficult to corrupt data. Every user stores some portion of the chain and is responsible for data verification, which makes it impossible to add false data to a blockchain. 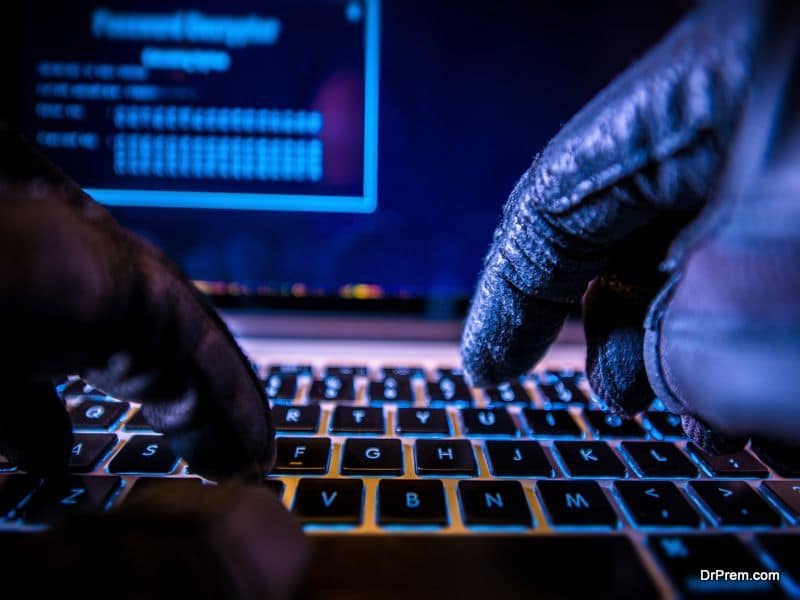 Blockchain technology offers the best protection from hackers, preventing data from being compromised or stolen, and fraud. If a hacker wants to corrupt a particular blockchain, he would have to destroy data which is stored in millions of computers worldwide.

Even if he manages to simultaneously bring down the complete network, undamaged computers called ‘nodes’ would continue to verify data and keep a record of all the data of the network. So it is virtually impossible to lose data on a blockchain network.

The bigger a blockchain is, the lesser is the chance of it being compromised.

The complex nature of blockchain technology, has made it the most secure internet storing, sharing system right now. Now, innovators have started using blockchains in many different sectors for more security, and to prevent fraud.

How do blockchains prevent DDoS attacks

DDoS attacks on companies like Spotify, SoundCloud and Twitter have made the internet very insecure. Blockchain technology can prevent DDoS attacks as it can decentralize the DNS system, distributing authority to a number of ‘nodes’.

Blockchain technology seems to be the next big thing in cyber security as newer innovations are added to the technology to make it even more secure. 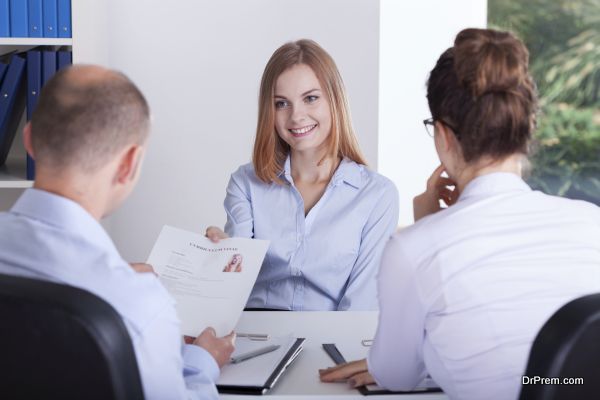 Finding a job after a gap in your resume 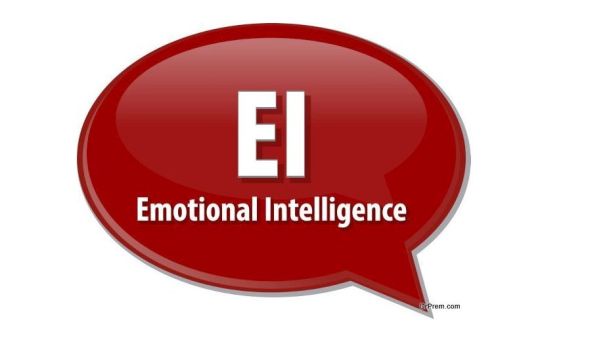 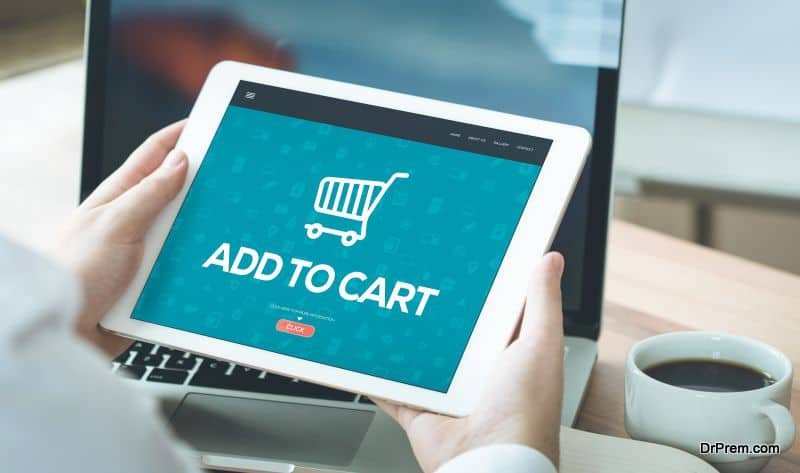 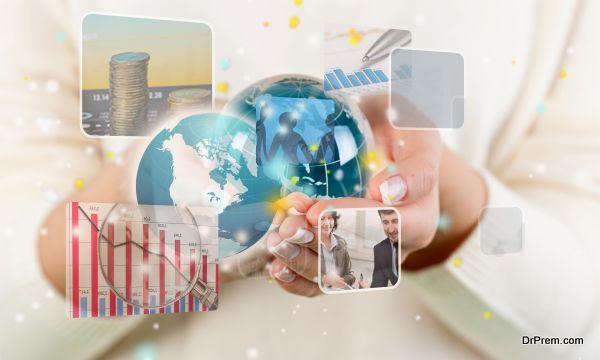 The Concept of CSR combined with Growth in India