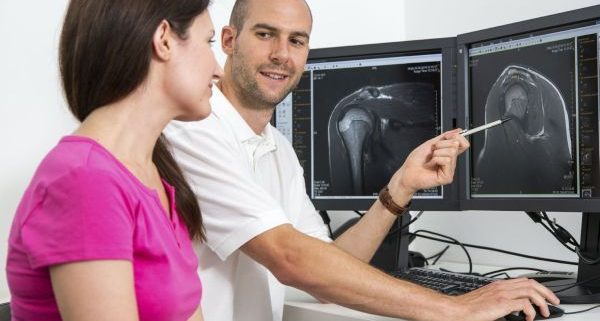 The time is right for the UAE to make forays into the fledgling global medical tourism industry as experts say that the country has an edge over ‘perception of destination’ as compared to other countries. 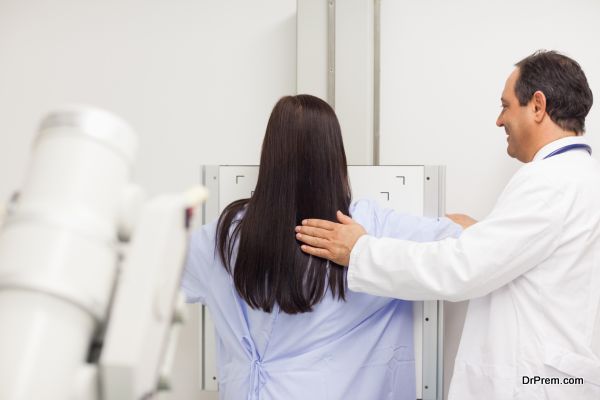 According to industry experts, the global medical tourism industry is still young but has brighter chances of growth as demand for healthcare is steeply increasing worldwide.

‘Only the over-capacity services should be promoted for international patients leaving the first choice easy healthcare access for residents. In this case, the UAE can start promoting only a few services in medical tourism, but not without proper study and analysis,’ he explains.

As per the industry rules, the quality of care and perception of destination play an important role.

‘The UAE already has an edge over perception of destination as compared to other competitors. Moreover, the recent government decision on compulsory health cover for residents and visitors alike has sparked a healthy competition for better quality in medical services. I think it is an ideal time for the UAE to initiate their presence in global market,’ he explained.

A thorough study on over-capacity services and its promotion is vital before the local industry is opened up.

‘Only certain services should be promoted through a particular organisation but this needs proper evaluation,’ says Dr Jagyasi, adding that the important step would be to develop and create an umbrella (council) in which all other government, semi-government and private health authorities would promote services as one brand.

‘It is important for the UAE to create a one brand,’ he emphasises.

Treatment in UAE cheaper than in US, UK 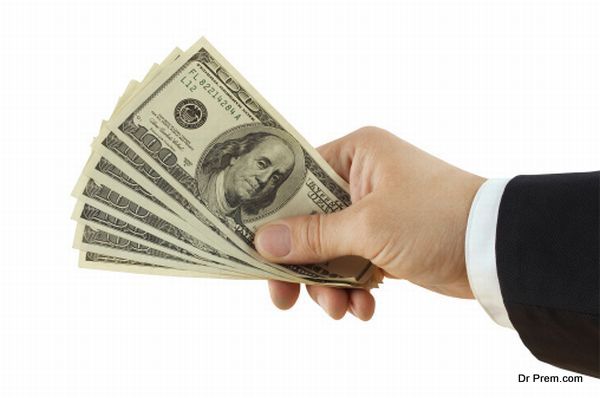 The global medical tourism could be estimated at $60 billion. With the rising healthcare costs and longer waiting time for undergoing medical procedures in Europe, America and Asia, the Middle East is in a prime position to establish itself as a world-class, cost-effective alternative destination for the booming medical tourism market.

Jonathan Edelheit, President of the Medical Tourism Association, said the global medical tourism industry could grow 10-fold over the next two years, representing a dynamic business opportunity for the Middle East.

In a Press release issued during the recent Arabian Travel Market 2008 in Dubai, Edelheit said that Jordan and the UAE have launched initiatives to meet this growing demand as they look to establish themselves as world-class, cost-effective alternative destinations for the booming medical tourism market.

Dr Jagyasi believes there are many factors involved in the selection of medical tourism. ‘The key factor is cost, patients travel because they get reasonable price treatment with almost same or better standard of care abroad. Another reason is lack of availability of treatment in patients’ home countries,’ he explains.

He believes that the most important reason is a combination of benefits which give additional advantage such as reasonable care with affordable price, or high-end quality treatment with the tourism factor.

According to World Health Organisation (WHO) rankings, the highest spending on healthcare is in the US with per person spending standing at $6,697 in 2005. Despite this it falls low in WHO rankings on provision of healthcare.

The pre-operative and post-operative care are the main challenges at present. Also, considering the growth of the industry, many government, semi-government and private institutes are promoting medical tourism aggressively without being aware of the legal, ethical, quality of care process, language and cultural barriers involved in the business.

‘There is need of a proper accreditation process especially for medical tourism business,’ adds Dr Jagyasi.

Dubai leads from the front 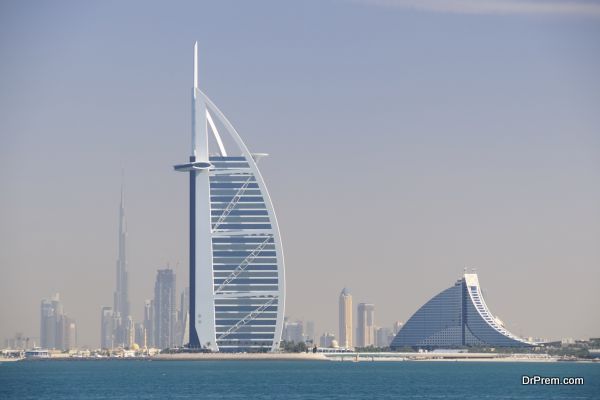 As per the figures released in the Arab Health 2008 congress held in Dubai in January, the investment in the healthcare industry in the Gulf Cooperation Council (GCC) spotlights a total health investment of $60 billion by 2025. The UAE currently has nine hospital projects and also leads in providing healthcare services.

The multi-billion-dirham Dubai Healthcare City project has boosted Dubai’s image as a hotspot for medical tourism and also attracted medical professionals and patients worldwide. New and existing hospitals outside DHC are also being renovated and are slated to add approximately 1,461 acute care beds by the year 2010.