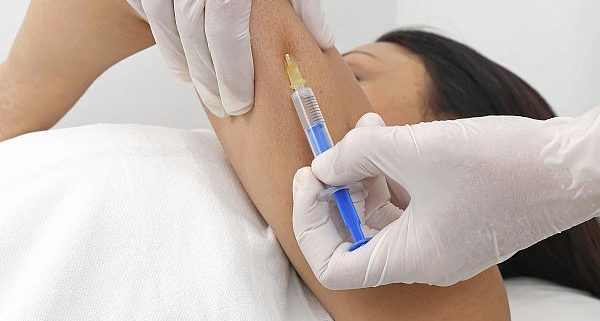 The concept of ‘medical tourism’ is nothing new. The age-old concept of ancient Greeks and Egyptians travelling to hot springs and remote retreats for centuries in the name of health has been converted to the initiative of medical tourism industry today. Presently, global healthcare industry stands at $20 billion. It is estimated that by 2012, it will go beyond $60 billion.

“Touching its peak over the past few decades, medical tourism is a direct result of globalisation of healthcare. There is a genuine and boosting opportunity emerging for Asian and Middle East countries which are catering healthcare requirements of developed countries like the US, Canada, UK and other European countries, where the cost is 75-90 per cent higher. Despite economic recession, which causes a lack of cash flow, it is still far more affordable and viable for the patients from developed world to travel for healthcare. Medical tourism is observing growth despite recession.

Recent Deloitte survey reports that 1,50,000 US citizens experienced medical treatment abroad in 2006 —the majority being in Asia and Latin America. The number grew to an estimated 7,50,000 in 2007 and could reach as high as six million by 2010. According to a survey, 23 million American travelers are expected to travel to Latin America, Asia and Middle East and will spend $60 billion, by 2017.

Soaring health expenses and cost-conscious employers, insurers are pushing them to look abroad for savings. In the US, 46 million are uninsured, 250 million are under insurance. They are boarding planes not for the typical face-lift but for discount in serious surgeries like hip replacements and sophisticated heart surgeries.

There is a surprising shift of healthcare seekers during recession searching for more affordable treatment to save —Deloitte survey reports—if there is 50 per cent saving 40 per cent of Americans are willing to travel.

Sometimes, patients requiring elective surgical procedures need to wait for six to 12 months in UK and Canada. Due to this extremely long waiting period, the patients often bear severe pain and face grave consequences. As per Sunday Time, UK report, last year an estimated 50,000 Britons went overseas for medical treatment. The number is expected to rise this year from 75,000 to 2,00,000 by the end of the decade, creating a £886 million market. 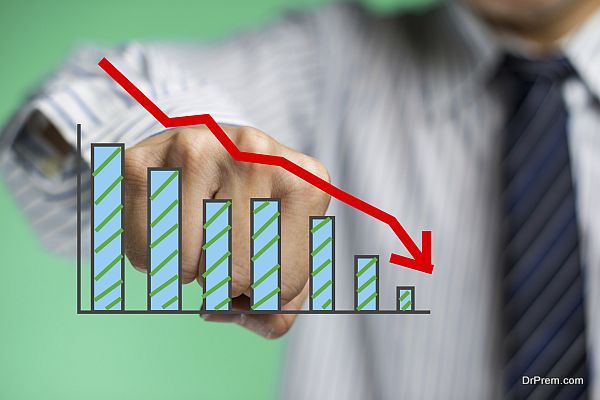 Yes, recession has affected health industry marginally. However, medical tourism offers significant saving combined with tourism. It actually stays unaffected despite downturn. Travel expense is marginally low as the industry slowed down, hotel expense has reduced drastically. Patients save around 50 per cent to 75 per cent for a surgery which costs $60,000 in the US while $6,000 in India and $25,000 in UAE. Immediate treatment, travel and tourism opportunity and significant savings they enjoy.

There are many factors involved in the selection and growth of medical tourism. ‘The key factor is a combination of benefits which give additional advantage like international standard high quality treatment at affordable price along with benefits of tourism factor. Another momentous factor is that why some Asian and Middle East countries see a significant growth in inbound medical tourism and developed countries in a growth of outbound. It is due to many of the health insurance companies, corporate health buyers, health insurance schemes have started considering international provider benefits for patients who leave their country for healthcare.

In 2008, The American Medical Association (AMA) comes forth with the guiding principle of medical tourism and recommendations for insurance companies who send patients overseas. It was a very positive note for the medical tourism industry as AMA acknowledged patients received quality healthcare outside the US. Similarly, the UK and European healthcare authorities considered medical tourism as legal and acceptable solutions. 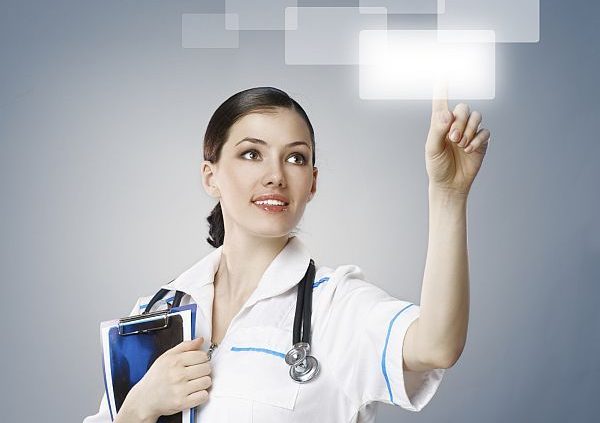 There are five prime drivers of the industry—technology development, cost shift, demographic changes, emergence of needs and change. When patients do not have health insurance or their health insurance does not pay for all the care they need, the cost of the care is shifted to those patients with health insurance. It is known as cost shifting, which encourages consumer to search better options for cost saving. High-cost is the key driving factor.

Technological improvements, efficient global transport and communication system like the internet is ‘flattening’ the world. Travel has become easy and people search for travel activities with various other benefits. There is also emergence of new consumer needs like avoiding long waiting queues to get medical treatment and the possibility to have the latest medical treatment. It requires new solutions which are not available in consumer’s home country. Sheer need, is thus another driving factor.

Demographic change is one of the vital drivers of the industry. Baby boomers are driving the growth – one of the biggest market segments for medical tourism. Almost 75 million baby boomers are heading towards retirement in the US and the cost of private nursing care is too expensive for many of them there. Almost five million Americans are living overseas as expatriates now. For example, there are already an estimated 1.2 million retired Americans and Canadians in Mexico who are going to need high quality healthcare at affordable prices.

Hospitals are increasingly adopting the ‘luxurious hotel concept’ than traditional ‘unexciting’ general wards. A South African safari tour after an orthopaedic surgery, trip to Taj Mahal in India after an eye surgery and Mexican cultural exposure after cosmetic surgery proves ‘change’ as another necessary driver. 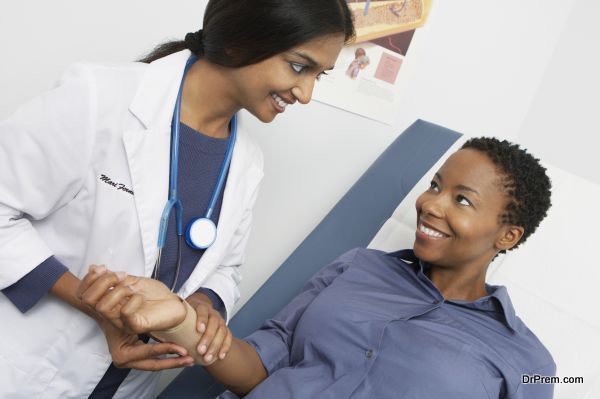 Though medical tourism is experiencing enormous growth in India in the present era, several stumbling blocks need to be tackled to achieve maximum potential. Many destinations have edge over India in terms of better perception of the destination. Highest level of healthcare quality services along with reasonable price provide great advantage to India. However, perception of a destination also plays an important role. The key would be steady political intention which promises to provide strong security and safety, along with warm hospitality.

It is important for India to create national medical tourism objectives. One brand, developing an umbrella under which all other Government, semi-Government and private health authorities would promote services as one brand would go long way. The key strategy would be to develop medical tourism services combined with healthcare and hospitality benefits and promote the costs in this need based market.

In-depth understanding of international health insurance and legal issues are important, for a malpractice could cost fortune to a healthcare organisation and Indian healthcare industry. Considering the growth of the industry, many Government, semi-Government and private institutes promote medical tourism aggressively but they need to be aware of the legal, ethical, quality care, language and cultural barriers, proper accreditation process that are involved in medical tourism business.

Thousands Pledge in UAE on World ‘No Tobacco Day’