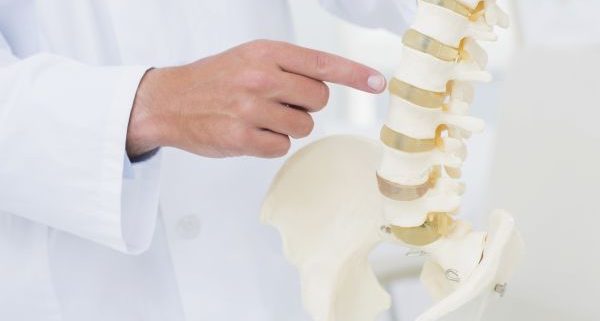 In the name of Allah

Officials and dignitaries of I R Iran Ministry of Health and Medical Education,

Foreign Affairs and other esteemed authorities.

experts and private entrepreneurs who have enriched the ” 2nd Conference of

Health Tourism in Islamic Countries” by their attendance after the successful

accomplishment of the first conference .

Iran Chamber of Commerce, Industries and Mines is honored for being involved

and scientific committee meetings in consultation and efficient cooperation

with the Razavi Hospital,Islamic Chamber of Commerce and Industry ,I R Iran

Ministry of Health and Medical Education , I R Iran Organization of Cultural

Heritage, Handicrafts and Tourism for collaborating to prepare the grounds to

hold such a major event.

Medical Tourism refers to the conditions where people travel to another

country to receive medical, dental and surgical care while at the same time

receiving equal to or greater care than they would have in their own country..

significant savings on major healthcare expenses, such as major surgeries, while

majority of patients traveling to other countries for medical tourism engage

in tourism activities and bring companions with them.

Currently Over 50 countries of the world have identified health tourism

however, accreditation and measures of quality vary widely across the globe,

As a result , in order for the OIC member countries as one of world’s major

by planning to mandate the Islamic Counties’ Health Tourism Association for

compilation of the accreditation measures and standards of medical centers of

Islamic countries as in this regard relevant recommendations are mostly

next meeting of the OIC Health Ministers.

A large draw to medical travel is convenience and speed. countries that operate

In general terms for the tourism it would be noteworthy that worldwide,

In 2010, international tourism receipts have reached US$ 919 billion worldwide,

up from US$ 851 billion in 2009, corresponding to an increase in real terms of

Over the past six decades, tourism has been becoming one of the largest and

fastest growing economic sectors in the world. Many new destinations have

emerged alongside the traditional ones of Europe and North America providing

As growth has been particularly fast in the world’s emerging regions, the share

in international tourist arrivals received by emerging and developing economies

Hence it is evident that the Islamic countries, enjoying diverse and pleasant

natural resorts, educated and young physicians, specialists and paramedics as

alleviating bottlenecks and designing comprehensive plans for development of

and disease, such as Spas and resorts with sufficient facilities for natural healing

to be made for their promotion.

efforts made in the previous conference, its Final Declaration has been

presented to and supported during the 7th Islamic Countries Tourism Ministers

of the private sector especially the Islamic Countries Health Tourism

Association (ICHTA) which is a milestone in developing the Health Tourism

Industry in the member countries.

The Secretariat of the Islamic Countries’ Health Tourism association (ICHTA)

has been established and in collaboration and consultation with the Islamic

Chamber of Commerce and Industry (ICCI) due implementations have been

branches in some OIC member countries .

medical activities in single and collective member countries of the OIC.

During this conference , it is intended to have specialized panels on themes in

steps in realization of this idea.

At this point I express my profound gratitude to H.E Dr Abdolhosseini , Head

of Mashhad Razavi Hospital, and his honorable colleagues for the warm

welcome and paramount hospitality extended to the participating delegations

and for the excellent arrangements made for the success of the conference .

It is to thank H.E Dr Mohammad Nahavandian , President ,ICCIM and

chairman of the conference , for his full support in organizing this conference.

Hassan Tabatabaei and Dr Mohammad Jahangiri with whose relentless

Resolution of 2nd Conference on Health Tourism in Islamic Countries

Review of 2nd Conference on Health Tourism in Islamic countries.
Scroll to top