The Brazilian equivalent of the British expression “Just my cup of tea” is “é minha praia” (‘That’s my beach”), which tells you all you need to know about the two countries’ relative cultural values.

Brazilians can talk for hours about their favourite strip, nowhere is more closely associated with the beach as lifestyle than Brazil. Let us look at the top 10 beaches that you could visit.

Brazil’s best beach is not in Rio de Janeiro or the sun-bathed north-east. It’s not even on the coast. It is on a river at the heart of the Amazon rainforest. Around 30km from the rainforest city of Santarem.

Paradise is the word most commonly used to describe Fernando de Noronha, an archipelago 350km off the north-east coast of Brazil. Finding a nice beach is an easy task on the small volcanic island.

São Miguel dos Milagres fringes 15km of beaches protected both by reefs and the lack of a highway – the main coastal road turns inland, and only those in the know take the local road that leads to a forest of coconut trees and scattered villages.

Twenty minutes north is Tatuamunha river, a sanctuary for manatees.

The 1,100km coastline of the state of Bahia is speckled with spectacular beaches. We love long beach walks and our favourite is Taipus de Fora on the Maraú Peninsula.

At the end of Ipanema when the traffic curves round to Copacabana, pedestrians can carry on walking to Arpoador.

A continuation of Ipanema beach, Arpoador ends with a tall rocky headline, an easy 60m climb, offering stunning views of the whole length of Ipanema, Leblon and the famous Dois Irmãos mountain.

Ilha Grande – big island – is home to Lopes Mendes, the beach of your dreams, a sweeping 3km of the whitest, finest sand that stretches out to a calm, crystal blue ocean.

With not a building or restaurant in sight, Lopes Mendes is lined with palm and almond trees offering only a little shade.

You’ll have to walk a fair way to arrive at his beach – but don’t think of that as a punishment.

The path is the best part, as you pass waterfalls and walk in the shade of the Mata Atlântica, Brazil’s dwindling virgin coastal forest.

Florianópolis Island has over 42 breathtaking beaches. Praia Mole, the most popular in the heart of “Floripa” and surrounded by green mountains, is where the young and beautiful head. 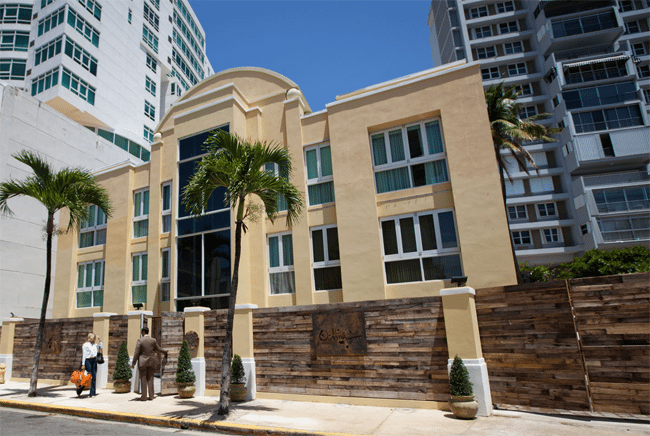 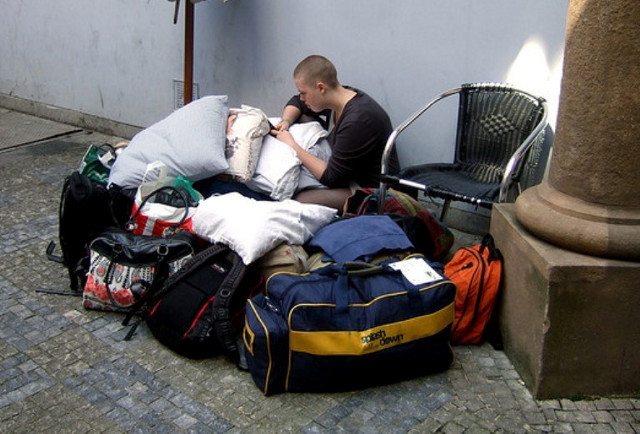 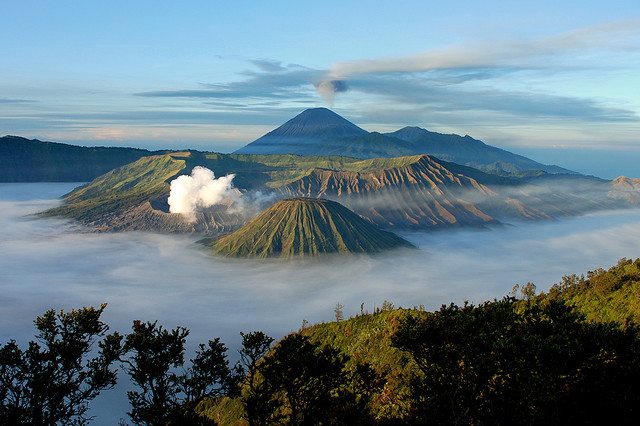 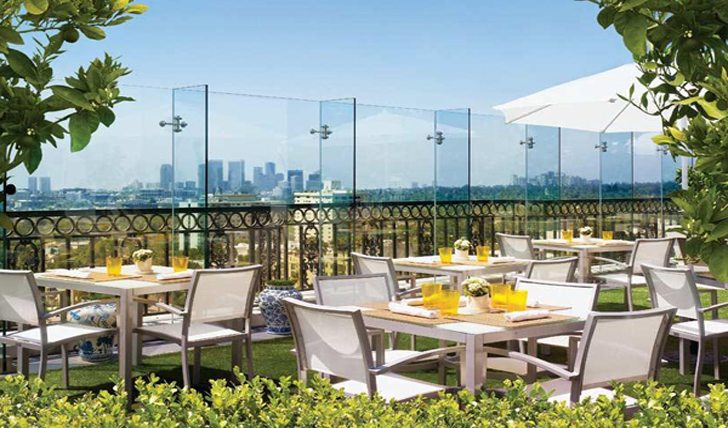