Tourists visiting Australia’s famed Great Barrier Reef have started to rethink if it is really worth the money and a trip all the way that could be frustrating in the end. It is becoming very hard to satisfy tourists with the glory the great reef currently offers. Reports reveal that they don’t get to see the magic any more as the submarine no longer exudes its charisma.

These have been the observations of divers and travel companies who organize regular expeditions into the reefs and take visitors under the water. Australia, desperate to hold back its reef driven clientele, and to ensure a steady foreign exchange from tourism, has launched several enquiries into the cause of hiatus in booking trips to the reef this year by foreign tourists.

The cause had been located which is attributed to the mass bleaching episodes, consequently throwing up dead corals to the reef surface which is a morbid and repulsive sight for the tourists.

The star attraction of the reefs, the vibrant corals are hardly visible. So, in what interest would the tourists come from different parts of the world incurring heavy expenses? The drop in tourist visit to the reef had been persistent although the Australian dollar had turned cheaper and the country is supposed to be a safer destination compared to many other countries.

The tarnished image of the Reef itself had been enough to offset the currency and security advantage proffered down under.

The European visitors to the Reef are blaming the Australian government’s stand to support the project of Adani mines. The coal mine drilled in Queensland is throwing a substantial quantity of pollutants and having a destructive impact upon the Reef ecology.

In retaliation, the Australian spokesperson voices irritation stating, why all of a sudden Europe has started to become a guardian of the Reef given the fact most of the European nations depend upon windmills. They don’t see the utility of coal mines and Australia doesn’t have windmills.

But the fact is that most of the travelers to the reef are affluent and educated people and could figure out easily that reef’s coral population destruction is a direct outcome of climate change.
However, amid the Great Barrier Reef’s bleak future, there is good news for people who earn their bread and butter by taking tourists to explore the Reef Cynosure.

When the reef was struck by an anomalous second mass bleaching episode in a time gap of just a year, putting the corals under prolonged heat stress, tourist visit to the reef was not in wane. The damage was enormous covering 800 reefs extending over a stretch of 1500 km, but the tour operators got regular business. This too was not for bleaching but because of cyclone Debbie further down south that played havoc on other attractions of reef tourism.

Aerial photography taken by expert photographers shows that back to back bleaching had featured in a range affecting around 60 % of the coral population wedged between Port Douglas and Townsville. It was the fourth mass bleaching since 1998 to devastate the reefs.

Increasing bleaching frequency- A threat to the tourism:

The scientists are a little disturbed with the frequency with which the natural phenomenon arising from expulsion of algae by coral polyps occurs. Apart from the bleaching calamity, pollution from the mines and climate change, a new threat that has come to surface as revealed by the latest studies is the deteriorating water quality.

Corals are nourished by algae but continuous heat in water puts the corals under stress and they start retching out the algae in a mass bleaching catastrophe. Devoid of algae, the corals practically perish out of hunger.

Is coral bleaching more of a media hype?

The authority of tourism operators is getting vocal blaming exaggeration by the media and scientists and is leaving no effort to spread the over-optimistic message that the corals are resilient enough to bounce back bearing the rising climatic temperature.  In 2012, the Reef alone accounted for $5.7 billion generation in national economy creating 69,000 jobs.

So any negative propaganda about the reef is bound to have adverse effects. But would it be possible to hide the facts when renowned scientists are voicing concern about the continuous environmental changes testing the reef’s resilience time and again, which may not be recovered?

If the Australian government fails to reduce the carbon emissions as committed, the chapter of the Great Barrier Reef would soon be over with kilometers long of skeletal remains of once flourishing corals that now would offer a horrifying tableau of death to the tourists! 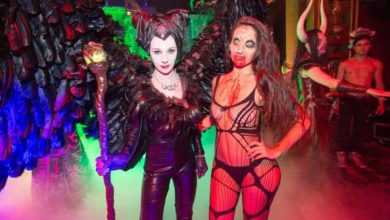 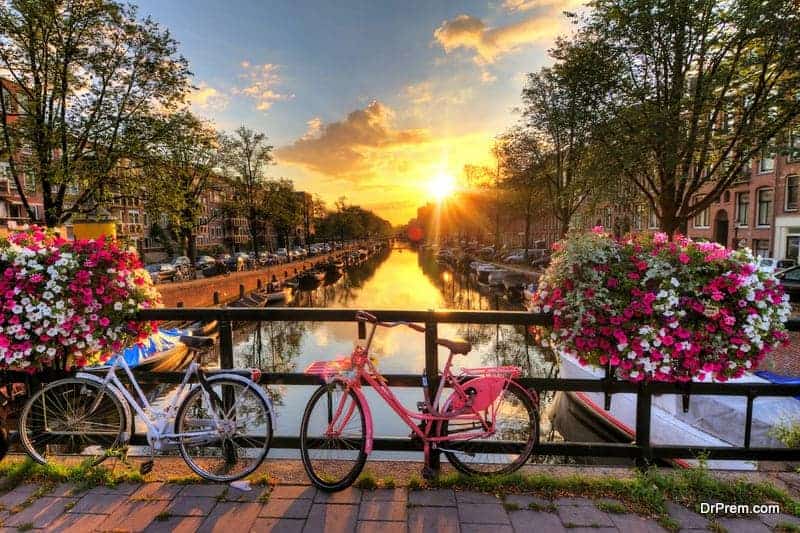 5 Tips to keep in mind while you travel to Amsterdam 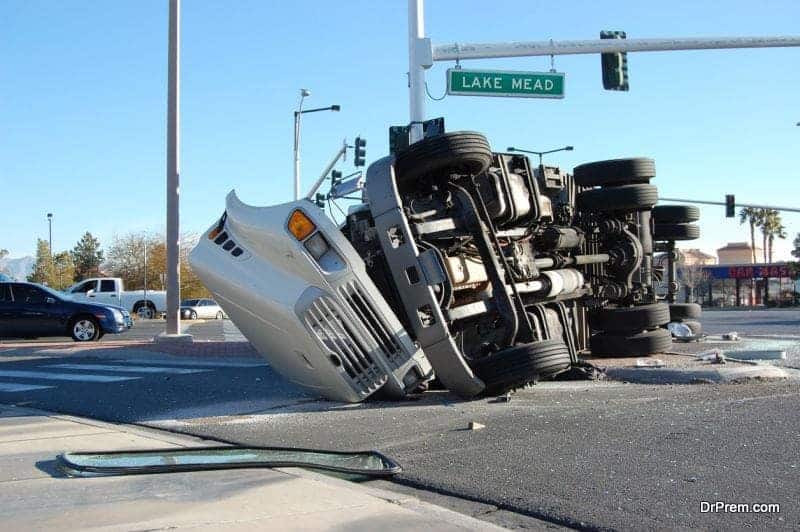