The Big Day Out is a music festival which is commenced on every year. It is held in several cities in Australia and New Zealand in the late month of January. The five cities that celebrates the big day out in Australia includes Sydney, Gold Coast, Adelaide, Melbourne and Perth. While the festival was held in Auckland, New Zealand upto and including  2012.  It will return to Auckland at Western Springs Stadium in 2014.

The festival generally held in late January of every year. It was started in Sydney in the year 1992 and it spread to Adelaide, Melbourne and Perth by 1993, Amidst the Gold Coast and Auckland were added in the year 1994. As of 2003, it has featured seven or eight stages (based on the venue) accompanied with popular modern rock music, electronic music, mainstream international acts and local acts. It is produced by the Creative Festival Entertainment, an Australian based partnership between Ken West and C3. The dates of this year The Big Day Out Festival includes:

The festival began as a only Sydney show in the year 1992 with the main act Viotent Femmes, along with the Nirvana and a set of other local and foreign alternative music acts playing at the Hordern Pavilion.  In 1993, the festival was spread to the cities including Melbourne, Perth, and Adelaide. Since 1994, the Big Day Out has travelled annually to other places including Auckland (New Zealand), the Gold Coast, Sydney, Adelaide, Melbourne and Perth during a three week period. The Big Day Out organizer Ken West interpreted that the Auckland Big Day Out that was commenced on 20 January 2012, would be the last Big Day Out in New Zealand, and that they will be putting on the festival in Australia only in 2013.  So, Auckland in 2013 didn’t noticed The Big Day Out but in the year 2013, April, the promoters have announced they are planning to take back the festival in 2014 at  at Western Springs Stadium instead of Mt Smart.

In 2010, the number of artists was increased, the caravan of artists and crew contained 700 people, incomparison to the 70 at Australia in 1993. West announced that inspite of Australian bands were loaded with bigger crews, the festival requires lot more production in-terms of riders,  hotel rooms and everything. As per that, a heavy infrastructure has been built gradually over the years to reach the increasing demand of the festival.

The Big Day Out event has reached over 100-shows milestone with the second of two Sydney events in 2010. Because of the increase in the popularity of the show, a second Sydney show was also held in few years including 2004, when the extreme popularity of Metallica led to the addition.

The second Sydney show which is scheduled for 2014 has been cancelled officially on 26 September 2013 due to low ticket sales and the show was added into the first show which is going to held on 26 January. 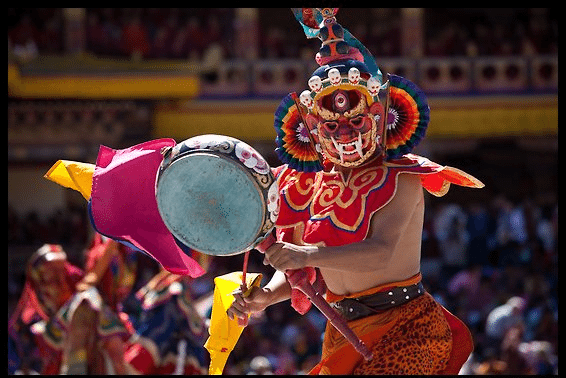 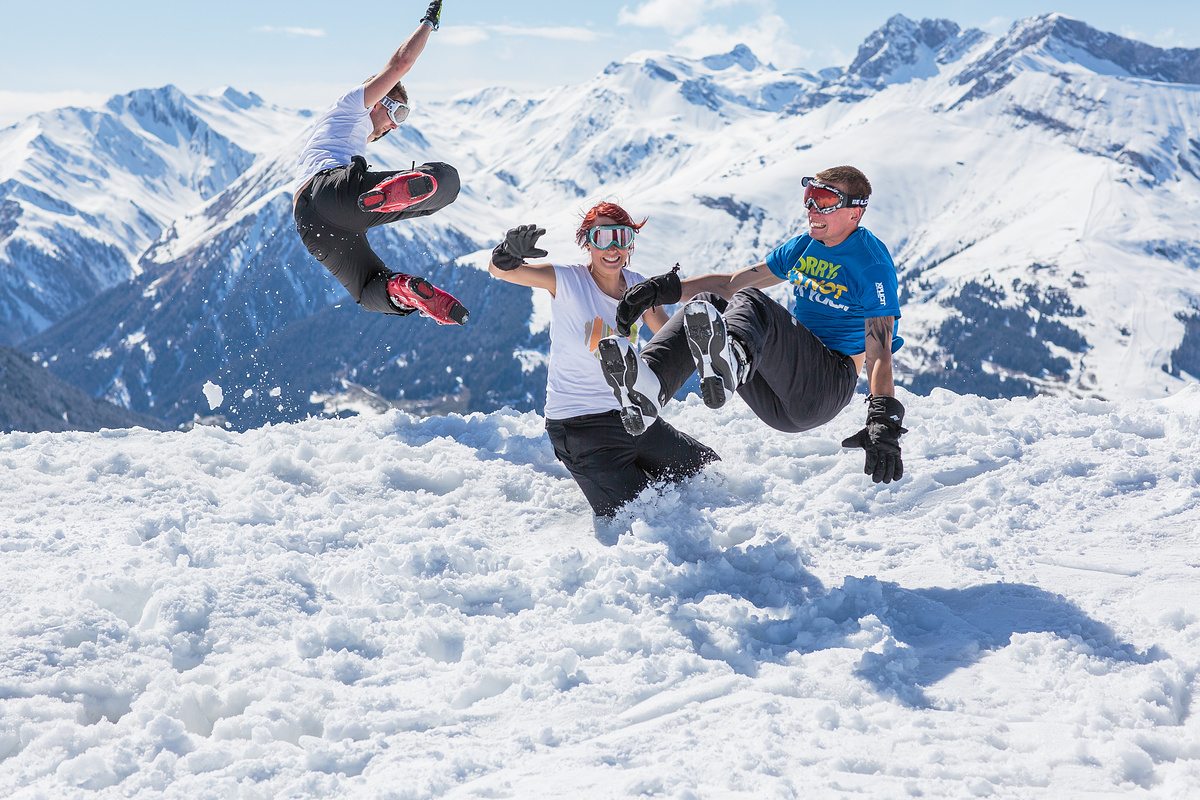 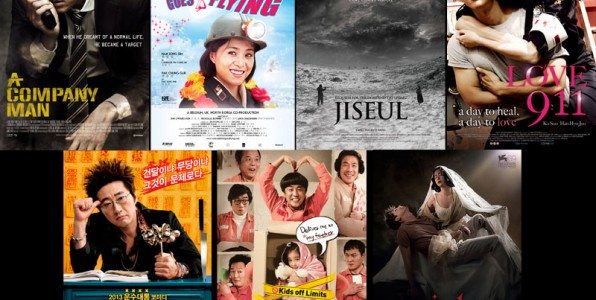