St. Partricks is the Irelands leading arts festival. It was established by the government of Ireland. It is an annual round festival which is declared as a national holiday of Ireland. Skyfest is the centerpiece of the festival. It is the day that gets the whole world to think green and go green. Do you want to enjoy the piece of party? Then visit the Ireland during this festival event. The main aim of Dublin Saint patrick’s festival is to develop the annual international festival around the world by presenting the talents and achievements of Irish people. Ireland shines with creative energy, enthusiasm and ideas.

St. Patrick’s festival is the four days event where you can enjoy with great music, culture and entertainment. The festival will come alive this year with carnivals, pageantry and free entertainment which draws the best irish and international talent.

Some of the highlights of the festival

Greening the city is the one of the highlights of the festival. Throughout Dublin, monuments and buildings take part and illuminate green and show their support for the Partricks day celebrations. The events during the festival include comedy shows, folklore telling, films, musical performances and funfairs. Dublin aims to look her best with venues and businesses joining the festival to green the city. All the building during these days will light green and proudly fly the flag to celebrate the national holidays.

Most of the tourist are attracted to the Patricks day parade. Lot of visitors all over world gathered to watch marching band from Ireland, US and Europe through Dublin’s musical streets. The music played at the parade ranges from irish pipe and drum marches to current chart hits. Bands join in the march by wearing different costumes and dance in the parade. The parade streets are decorated beautifully.

There will be funfairs at three locations across Dublin. The places are Wolfe Tone Park, Custom house quay and Merrion square. The city will enjoy the play from carousels to roller coasters. This is the most beautiful family attractions during the event time. Ferris wheels are the attraction in the funfair. The funfairs will light up the city with carnival fairgrounds.

Irish craft beer is the irish culture on Georges dock platform which is a part of the St. Patricks festival. Irish music, irish brewing and local artisan food will provide the true taste of Ireland. They gather brewers and cider maker’s features of 100 craft beers and ciders from all four sides of the Ireland.  No need to worry about the weather this will going to take place in indoor where you can enjoy the irish whiskey and craft brewing.

This 5k road race is the major part of the St. Patrick’s festival which runs through Gerorgian Dublin. It is open for fun runners, dedicated athletics and family. Those who participate in the race will be given a t-shirt and goody bag for taking part. There will be a live coverage of the media. The roads are fully covered with banners, balloons, fire eaters, still walkers and parade of motorbikes. 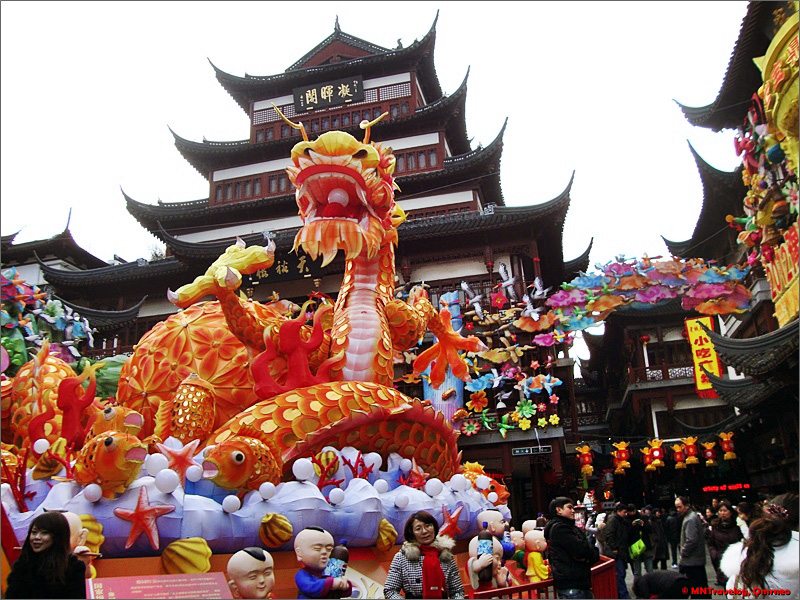 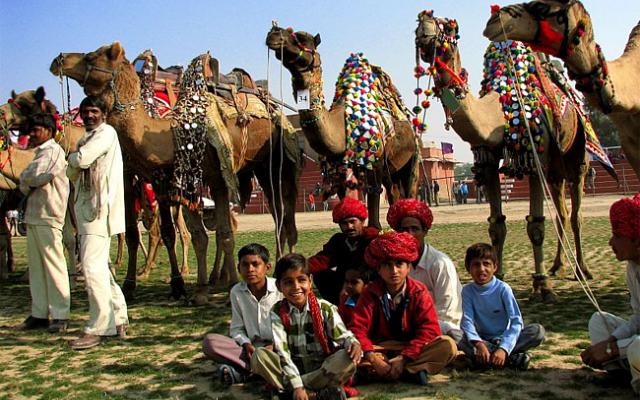 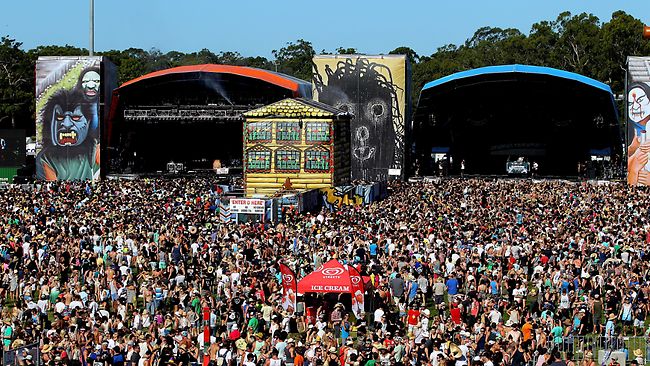