Fallas is the traditional celebration held in memorable of Saint Joseph in city of Valencia, Spain. Fallas means the celebration and the monuments created during the celebration. Las fallas means a fire torch. It is the biggest, craziest and more fun Spanish festival. This festival in Valencia has been celebrating from the past 18th century. Till now every year the celebrations are taking place.

In the early days of festival rag dolls were placed on platforms in various places in the city. These all collected by young people and burned by the evening in a huge bonfire. But now there is a little change in the custom. Lot of committees still make a platforms but now the whole ninots are collected and displayed throughout the city.

Las fallas is an awesome festival with little international tourists. It is not only a festival of fire but also a music festival. It is five days event where the lot of activities takes place every day. The festive starts with “La Despertada”. It is a brass band which pass through the streets and it act as a wake-up call for the people in the city. Every day in the afternoon you can see the fire crackers and fireworks takes place in the crowds. Every day night there will be a lot of display of fireworks in the old riverbed of Valencia.

Valencia is the third largest city in Spain. So there won’t be any shortage of things to see in the city. There are lot of things to cover during the event like old quarter, nightlife and fantastic museums. Bike tour is the optional thing.

Every year the las fallas festival is celebrated in the final days of winter and welcomes the new arrival of spring with fireworks.

Some of the attractions in the event are:

Giant papier mache figures are the most stunning attractions in the festive time. These will be 20 feet tall paraded through the streets and finally placed in an fantasy groups. The figures may be of different shapes like soap star, exotic creatures of movies, sports idols and imagination.

Ia Mascleta event will takes place in the afternoon at 2pm. Firecrackers rip through the Plaza del Ayuntamiento. The gunpowder which is used for making the fireworks is very popular and powerful.

Ofrenda de flores a la virgin de los desamparados is the another event which gives the festival more colorful. This is called as the beautiful ceremony which celebrates on March 17 and 18 of every year. Thousands of Falleros and Falleras reach the city from every corner of Valencia State by wearing a traditional costumes and walks in the streets.

Paseo de la Alameda: The event of las fallas of Valencia will end with fireworks display in the paseo de la alameda on March 18. Valencia City will be filled out with flames. That’s the reason why Valencia’s call this festival as the best firework fiesta in the world.

Visit the las fallas event with your family and friends and enjoy the 5 days vacation. 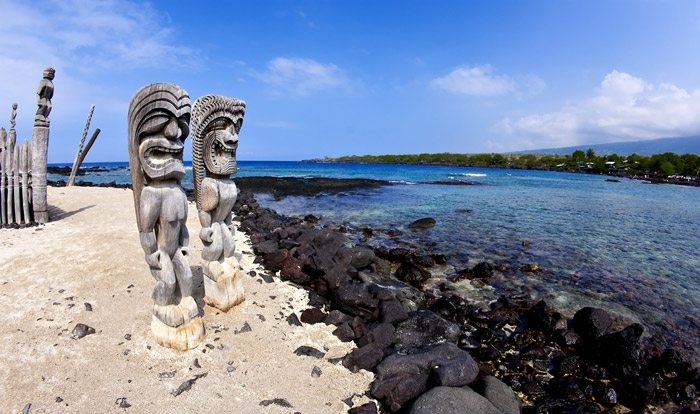 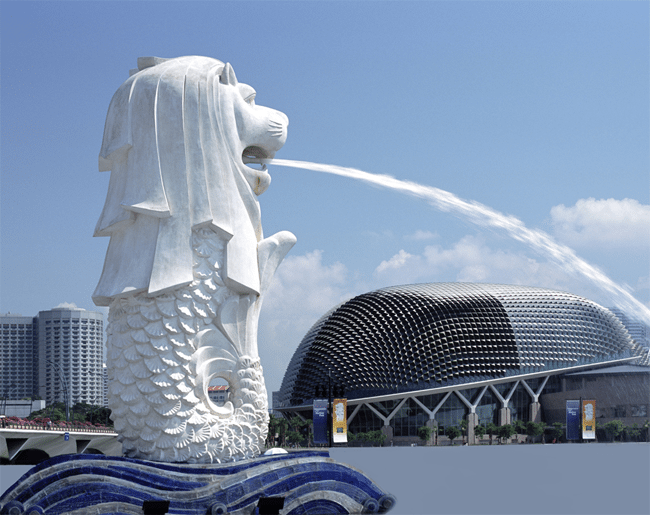 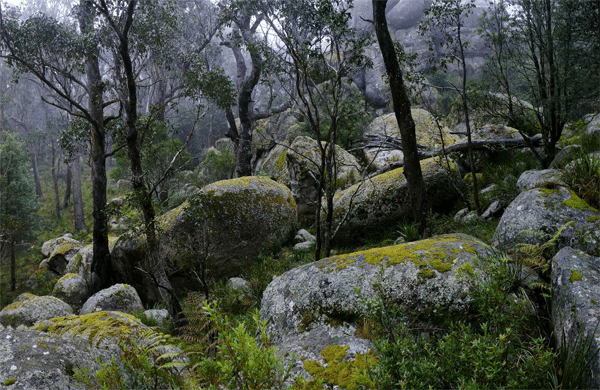 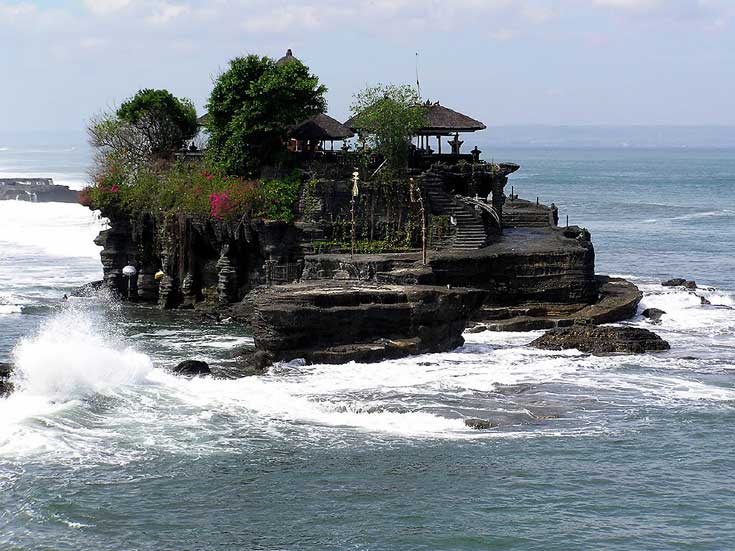