It is his instinct that has driven man over long distances since thousands of years in his religious pursuits. That Lord Buddha in his prime career point had denounced worldly pleasures in quest of the eternal knowledge or ‘Nirvana’ is nothing, but a bright instance of religious tourism setting a historical landmark.

Religion has influenced and shaped man’s thoughts and philosophies since the dawn of civilization. Man’s journey in quest of religious ideologies began since then. The exodus of the Jews in search of the Holy land has become a legend and finds an important place in Biblical reference. The parallel tale runs in the Torah, the holy book in Hebrew. After the death of Joseph, the Jews fled the enslavement and torture by the Egyptians. Moses, the Jew leader guided them towards the Promised Land. Whether the Jews accomplished the long cherished desire that inspired their journey is open to debate, but the long journey they undertook was a fact paved with obstacles and done amid wilderness. Some of them did not stop in their promised land. Legend has it they moved on towards east traversing the west -east length of China and turned south into Burma. Thereafter crossing the Burmese border, they entered India, and finally settled in the area where the states of Mizoram and Manipur are located. The migration started 6000 years back, and the present day Mizos and Kukis call themselves the ‘Menashes’, the descendants of the lost tribes of Israel who started the exodus. History stands as a testimony to this mass migration over enormous distances through hardships and dangers in religious pursuits.

The annual pilgrimage of the Muslim Hajjis to the holy city of Mecca with a motive to perform the religious rituals according to Muslim customs has its roots in history. Prophet Muhammad had set up and approved the manner in which a devoted Muslim should go about this religious journey, considered the holiest act in the life of a follower of Islam. The rituals of Haj were designed by Allah himself during the time when Ibrahim was his Prophet. He entrusted Ibrahim with the responsibility of building the holy abode of Allah, which is called the Kaba, the sacred house. After accomplishing the task of building Kaba, the Prophet would visit this place every year with religious regularity to perform Haj. After Ibrahim’s death, the sacred journey was continued by the Prophet’s son down the generations, and till date this holy ritual is executed with passion and devotion by millions of Muslims across the world.

In India, Kumbh Mela, held after every twelve years at the confluence of the three sacred rivers the Ganga,  Jamuna and the Saraswati is considered one of the holiest of religious gatherings of its kind according the Hindu religious rituals. This mela or sacred carnival is historical, and it sees an awesome mix of people from all walks of lives. The affluent, the poor, the pauper, the saints and sanyasis (specifically the Naga sanyasis go bare bodied as they have denounced material life and go in search of higher goals of life bordering on supernatural) pour in from all corners of India. They have done so over past and the start date seems to be as old as the Hindu religion itself when the gods (devatas) and demons (ashuras) resided on earth according to Hindu mythology. In a nutshell, it is so old that the origin of this religious gathering is lost in history. It is the most important event in the lives of saints and sadhus. The Hindus with unshakable faith, believes visiting this mela and having a glimpse of the sadhus, sanyasis and holy men would absolve them of their sins. This is an age old belief carried down the generations. This grand religious mela is held in four sacred places in Allahabad, Nasik, Ujjain and Haridwar.

The legend goes like this that the gods hunted down the demons for twelve days and nights. Dollops of sacred amrita (ambrosia) poured down from heaven over these four places making them sanctified. It is the largest Hindu spiritual gathering in the world observed down the ages where a sea of devotees take holy dips in the sacred rivers. The examples cited are clear indications that religious tourism is not a recent practice. It is historical that started almost when the human race came into existence. 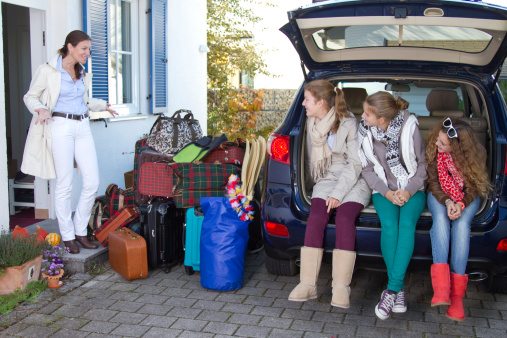 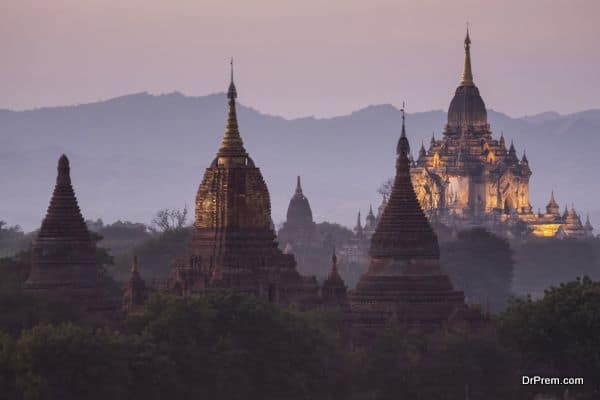 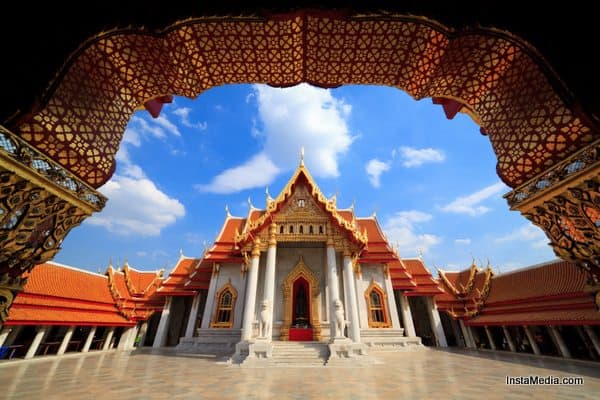 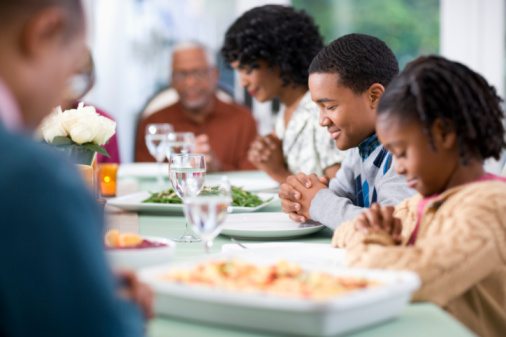