Bhai Dooj which is also called as Bhai Tika, Bhau-Beej and Bhai pota is a Hindu festival celebrated in India on the fifth day of Diwali festival, which is the second day of new moon. The celebrations of this festival  resemble Raksha bandhan where sisters pray for their brothers for their long and happy lives followed by tika ceremony and gifts offering to their brothers.

As  per the history there is a story behind the festival where the god of death Yamraj and his sister  Yami were involved. On this particular day Yamraj visited his sister and she put the tilak on his forehead followed by garlanding him. They ate the sweets, shared their  heart feelings and enjoyed themselves. While leaving her sister’s place Yamraj offered her a special gift and the same moment noticed the return gift from the Yami, which was specially made by her own hands. On that day Yamraj made an announcement that “ who are going to the receive the tilak from their sister in that special will never be thrown into hell”. According to this story the festival BhaiDooj is also called as Yama Dwitiya.

In the Bhai Dooj festival day, sisters call their brothers for an extravagant meal which includes with their favorite recipes. The ceremony goes on in a traditional way, sister performs aarti for her brother initially followed with retaining a red tika on the forehead of her  brother. The tika ceremony shows the sincere prayers of the sister towards his brother’s long and happy life. Sister’s offer them gifts and in return their brother blesses and treats her sister with gifts or cash.

This festival under the name of Bhau-Beej is customary in Haryana and Maharashtra states. In the auspicious day of Bhai-Dooj women who are not having brothers worship moon god instead. She performs aarti for moon god and it is believed that moon god will carry the prayers of the sister to her brother when he is far away from her.

In Bengal the festival Bhai-Dooj is celebrated on the name of Bhai Phota. Women who are having brothers fasts until she applies a phota to her brother  forehead. Phota is a paste prepared out from sandal wood. And then she also offers sweets and gifts to him with the pray of long and healthy life for her brother.

It is an interesting and one of the awaiting festival to the people where the brothers and sisters enjoy a lot. It is a special occasion where brother and sister shower their affection, and is an opportunity for a good feast at the sister’s place included with the exchange of the gifts and happy moments.

Now-a-days people who are unable to reach their brothers can have the chance to send their tilaka in an envelope. However with the growth of technology sisters can send their e-cards and e-greeting addressing to their brother, which is a trendy way to show their affection and love towards their brother who is far. 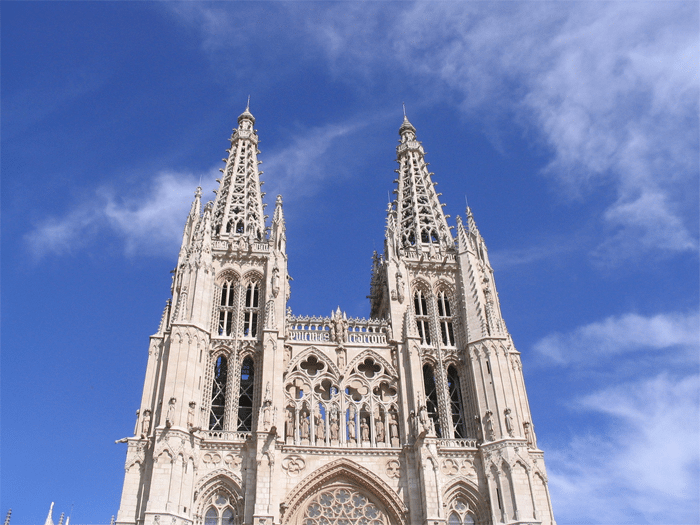 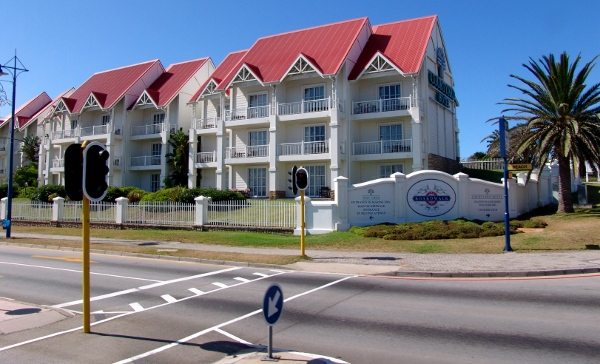 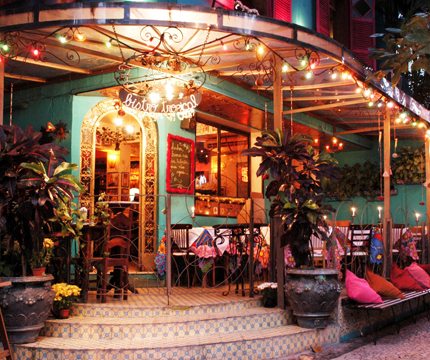 Brazil Restaurants to EAT – 10 Best Places for Food in Brazil 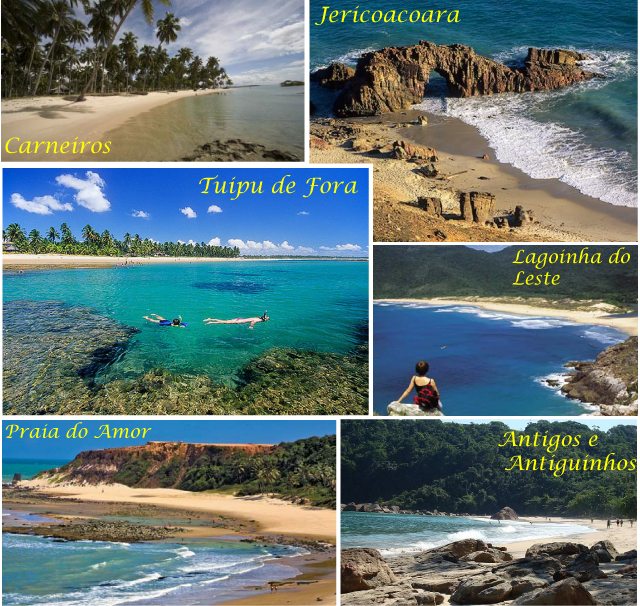 Brazil Beaches to visit – 10 Most Beautiful Beaches in Brazil