You can explore the wildlife of the destination and can indulge in adventurous activities like camping, cycling, and trekking. The destination is not only a pilgrimage but also hides a lot of exciting things and historical places in it. It is a perfect destination for people who like nature, adventure, religion, history, and discovery. There are number of temples in the country and some of them are: 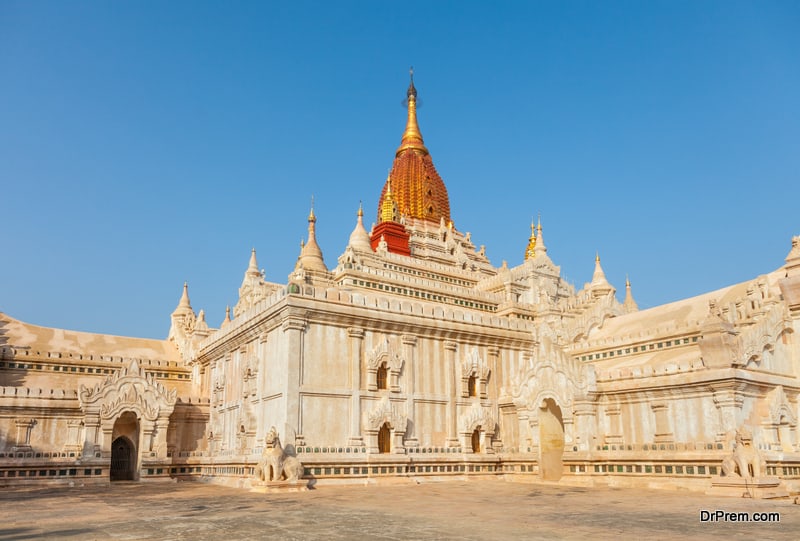 Ananda Temple is a beautiful Buddhist temple that was built during the reign of King Kyanzittha in 1105 AD. This temple was the symbol of Pagan Dynasty and it is one of the four major and still surviving ancient temples in Bagan. There is a beautiful museum located near the temple. The museum was built with a purpose of studying the artifacts of the temple and its history.

This amazing and beautiful temple is located on the southwest part of the country. This offers an opportunity to people to explore the cultural and historical richness of the country. The temple houses beautiful statues of Lord Buddha. Mhamuni Paya Pwe is the major festival celebrated by the temple in the month of February. 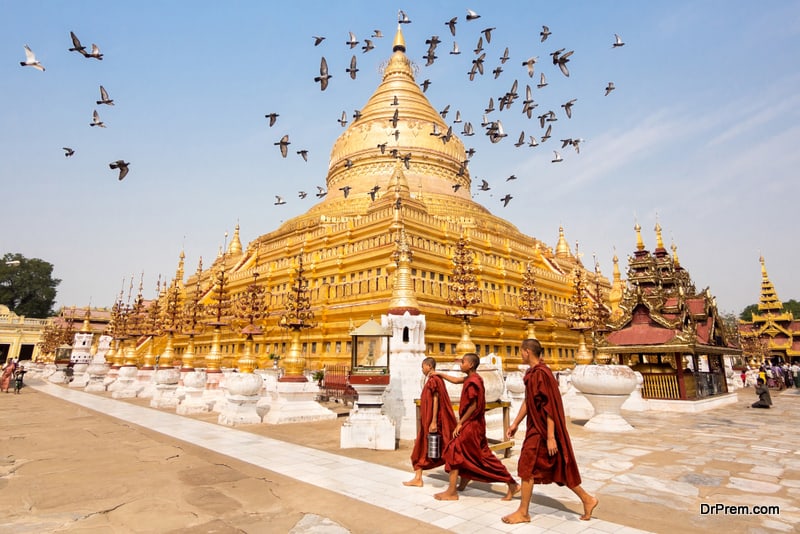 Shwezigon Pagoda is located at the western part of the country. It is known for its three rising golden terraces. This is a major sacred place of Buddhist people. The temple welcomes people of all religions to visit this beautiful temple and explore the religion and culture of the country.

Sule Pagoda is a stupa located in the middle of the Yangon. It is about 2,500 years old temple and a sacred place for Buddhist people. This is a major tourism site located in the heart of the country. 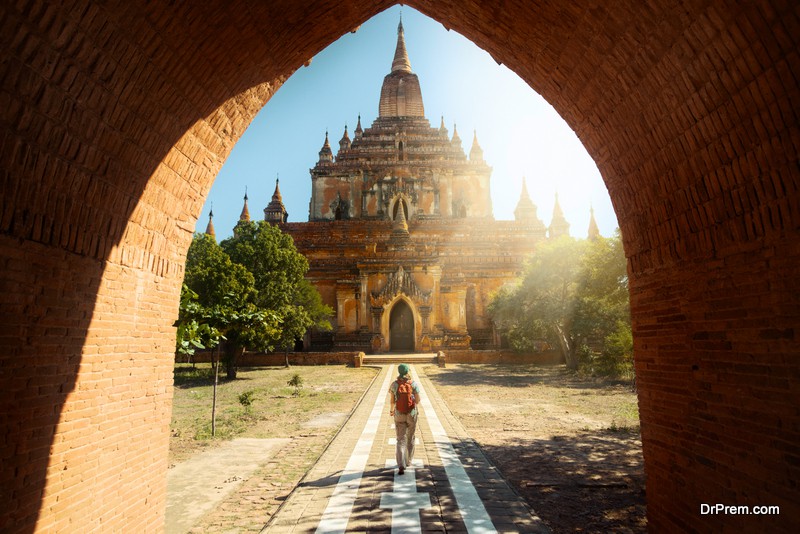 Htilominlo Temple is located in Bagan and was named after the King Htilominlo. The temple features with traditional architecture and ancient statues of Lord Buddha. The temple is about 46 meters long and build with red bricks. It is known for its elaborate plaster moldings. There are four Buddha idols facing each direction on the first floor of the temple. This beautiful temple was damaged in an earthquake in 1975. 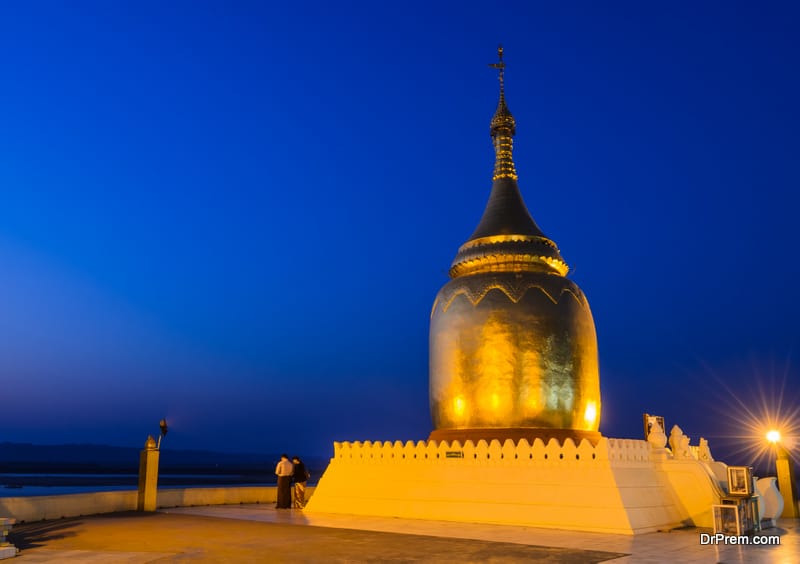 Bupaya Pagoda is considered as one of the most visited temples of the country. This is located near the Ayeyarwade River and has a bulbos shaped dome, which was built by the Third King of the Country. Bupaya Pagoda is one of the major shrines among the thousands of shrines located in the world. The temple hosts number of religious programs and welcome people across the world to visit the destination.