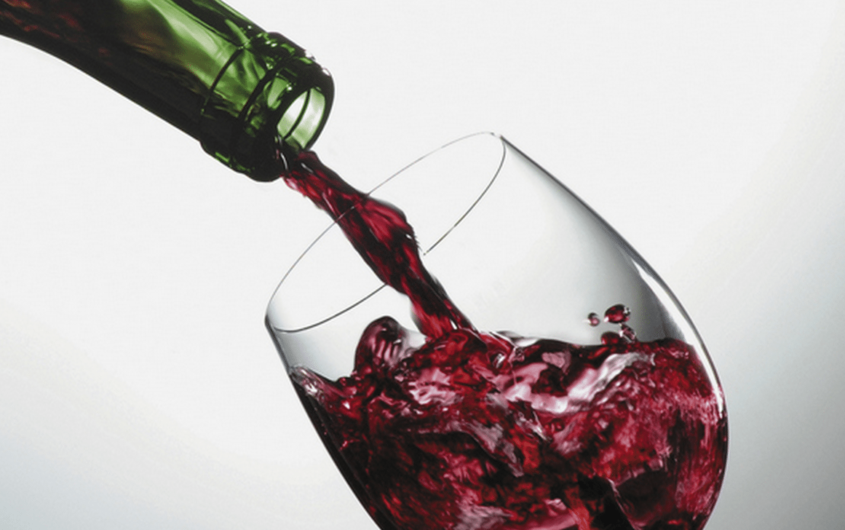 When visiting Tuscany the options for varieties of local wine choices are unparalleled almost anywhere else in the world. Montepulciano wine, Chianti wine and Mantalcino are a couple classics just to name a few. One of the very best varieties in all of Tuscany and a local favorite are any of the varieties of wine out of the Siena region.

Located in north central Tuscany, the city is the capital of the province of Siena. Like all the towns in the region, Siena is dropped directly in the middle of a sprawling hilly countryside with the Arbia River to its south and Chianti hills to its north. As is the theme throughout the region, Siena boasts a warmer subtropical climate that is not only generally pleasant for its fifty thousand plus residents, but provides a great climate for grapes to grow and world class wine to blossom. One of the most popular tourist destinations in all of Italy and for good reason, the historic center of Siena was declared a World Heritage Site by UNESCO, which puts it on select list as one of the most special culturally significant places in the world. Joined on the list by the likes of the Taj Mahal, Machu Picchu and Vatican City, Siena holds its own as one of Italy’s top travel destinations. So when traveling to the Siena region for one of the many wine tours it has to offer, consider checking out the city center.

As with most of the other hilltop villages in the Tuscany region, Siena dates back to the medieval times, centuries “before Christ.” Beyond the city’s extensive history as just one of the ancient cities that litters the region, Siena is best known for its cuisine, art, museums and maybe second most of all for the Palio, a horse race held twice annually. Many of the regions hundreds of thousands of visitors annually have come for a very specific reason, which of course is the very popular and worldwide acclaimed varieties of Siena wine. 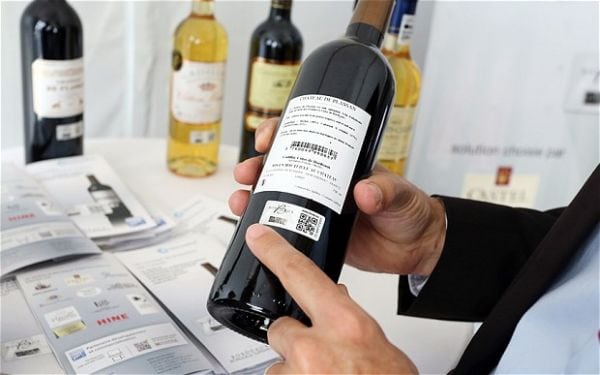 Siena wine is some of the region’s most unique tasting and tantalizing red wines. Beyond the red and black berries, some of the tastes that have been said to be detected in the delicious bottles have been cola, cinnamon, blackberries, cherry pie and vanilla bean. If you’re looking for a food to pair with your favorite Siena bottle, consider the Italian classics pasta with dark tomato sauce or of course the always great Italian pizza. If looking for more of a dinner date type food, consider a duck salad with fruit varieties and chicken parmesan as an entrée. You also can never go wrong with the Italian staple prosciutto on crostini bread. If more of a beef eater, grilled pepper steak and Szechuan beef can be a replacement for the chicken and bread options. Whatever you decide to eat with your favorite Siena, make sure it is strong enough to cleanse the palate to enjoy every sip of this fruity and extraordinarily tasteful full bodied wine. Many of the Tuscany wine tours will offer such varieties in their lunch options.

Siena variety wines are blended with various types of grapes, with the most popular being the Sangiovese grape. Tough on the outside but soft and gushy on the inside, the Sangiovese grape is typically slow to mature but is known for its unruly vines that are unpredictable in direction and size while developing. One of Tuscany’s most popular wines, the Chianti Classico, is produced in the rolling hills just outside Siena between Siena and Tuscany’s capital city of Florence. Containing not only Sangiovese grapes, but Trebbiano and white grapes such as Malvasia grapes, it also features raisins which give it a sweet and less bitter taste.

As with most wines in the region of Tuscany, you just can’t go wrong when choosing to drink any of the classic Siena wine options. Whether in Italy for holiday or out shopping for wine locally, this a great style of wine for any occasion.

The Beginner’s Guide To Moving Overseas