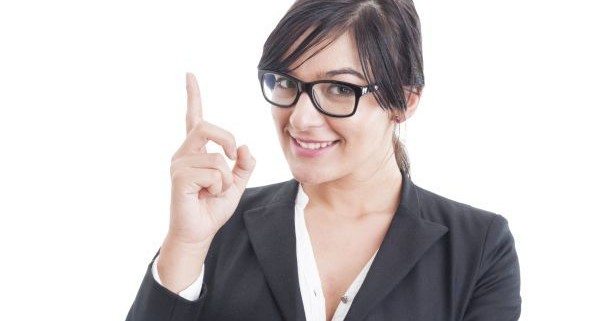 The world we live in today has become a breeding ground of sorts for entrepreneurs. Every day, hundreds of individuals take on the role of entrepreneurship with dreams of making it big in the field. Alas, most of them fail to do so while only a few go on to achieve success. So what makes the successful few different from the others?

What do they do differently to climb up the entrepreneurial ladder to reach unfathomable heights? Simple, they have some intrinsically natural instincts that set them apart from their not so successful counterparts. Here are 7 of those instincts explained.

Successful Individuals are not scared to take the leap 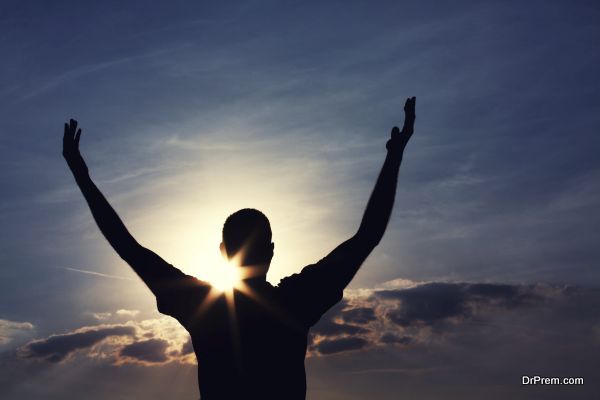 Everyone starts off as inexperienced people without money, resources or contacts. While the unsuccessful entrepreneur will take these as signs of failure and postpone entering the market indefinitely, the successful one would take the leap of faith even if he is unaware of the end result. Taking the first step is often the hardest, and the point that separates those who dare from those who fear. 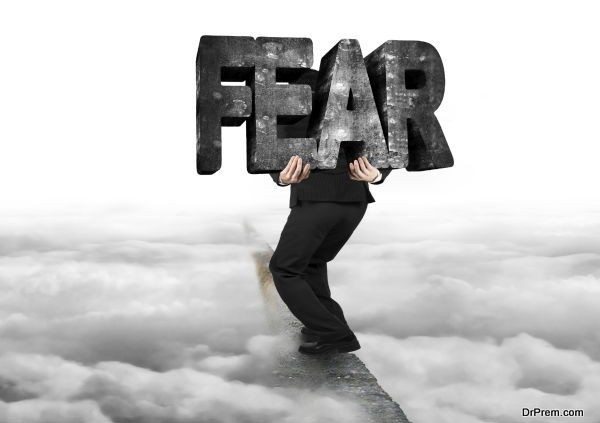 Perceptions make up for a large portion of our lives these days. Instead of relying on solid facts, we tend to have certain perceptions that keep pulling us back. Overcoming this initial fear is the key to forging ahead and building a successful business. And successful individuals know this secret all too well. 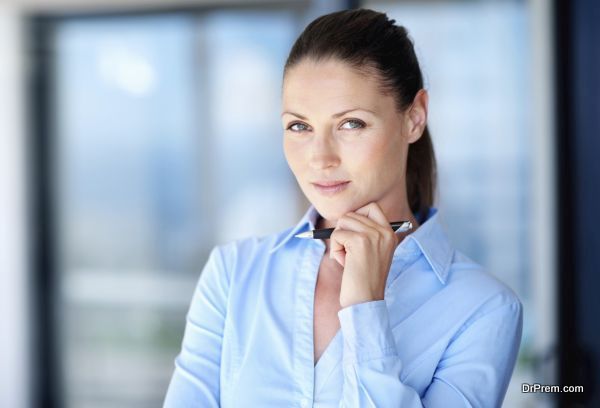 Successful Individuals are comfortable with themselves 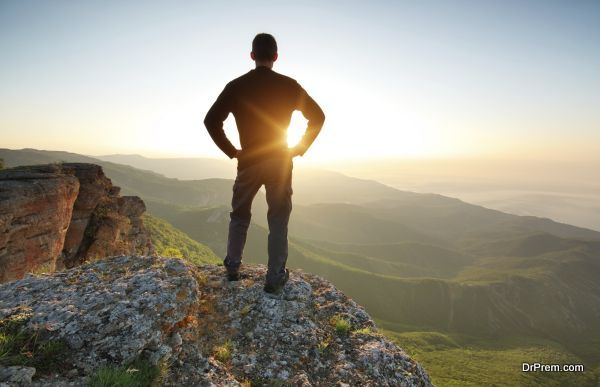 Self-awareness is considered as a very important tool when it comes to building a successful business empire. It is the foundation that lets you determine how unique you are and what you can to do to help the world around you. While unsuccessful entrepreneurs fail because of their self-oriented, narrow minded and personally driven goals, successful entrepreneurs stay away from these loopholes. They have a strong sense of who they are and what they want to do in the society. They are comfortable with themselves and showcase the same to others around them as well, thus motivating everyone around them. 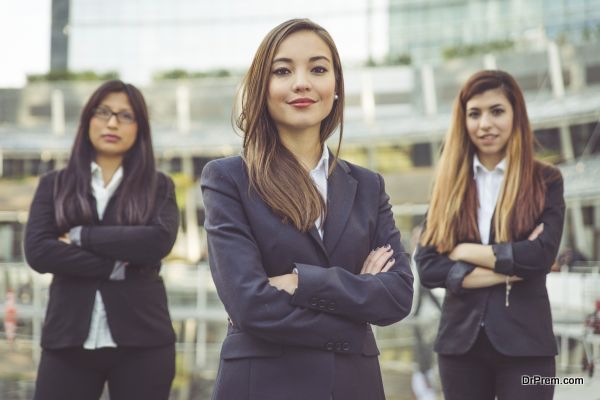 Another secret of successful individuals is that they never take the entire credit for a project. These leaders know and recognize the teams that work behind them to achieve goals. They ensure to bring these teams to the limelight and felicitate them with awards and recognitions on a regular basis.

Unsuccessful people on the other hand, are more focused on staying under the limelight themselves. They tend to take credit for themselves, neglecting everyone who helped them reach their goals. They also hide individual successes of team members in order to remain the main focus. 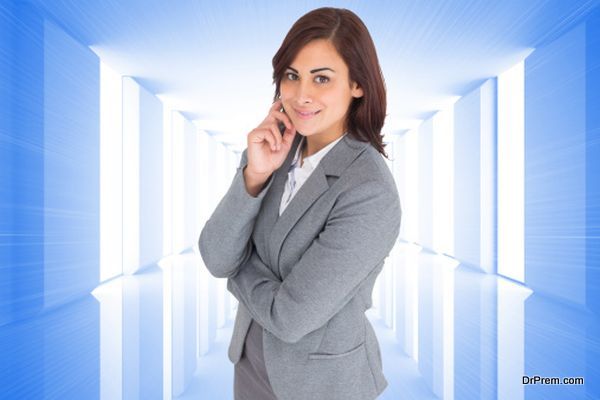 A successful individual trains his brain to focus only on positive thoughts while shunting out the negative ones. This, in turn, enables him to focus on the issues at hand, and work towards finding plausible solutions for them. Unsuccessful people on the other hand are driven more by negative thoughts that tend to pull them two steps back for every step they take forward.

Successful Individuals know that there is no limit to success 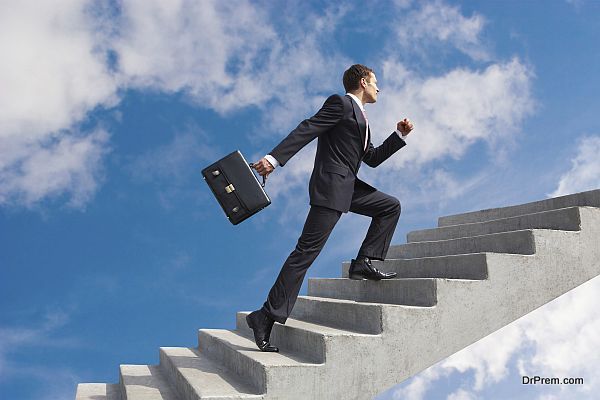 
Entrepreneurship is a tricky field. There is only a thin line of difference between success and failure here. And success is defined by these natural instincts that point out the winners in the crowd. 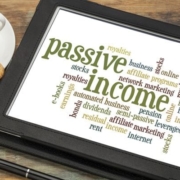 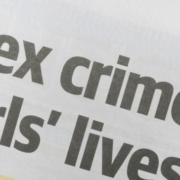 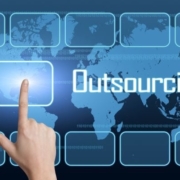 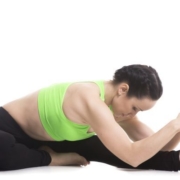 You should know: Yoga is a demonstrably excellent companion for diabetics 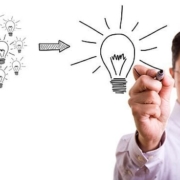 Ways you can boost your career through mindful meditation

7 Ways an entrepreneur should toughen up mentally to stay on the path of su...
Scroll to top
%d bloggers like this: