The very words ‘Haunted Destinations’ pop up a spooky atmosphere. The sudden hoot of an owl or perhaps the distant wail of a pack of jackals may rightly describe what the destination would be like. Paranormal incidents with an element of fear are usually associated with these destinations. The haunts are inexplicable and traumatic bordering on the supernatural. Despite the dread, these destinations have a special charm for the bold with an adventurous bent of mind. In fact, the danger and the uncanny air that looms over the haunted destinations have made them famous with a new dimension of tourist lure.

The Catacomb scheme kicked off way back in 1786 as an answer to the crisis of the government’s failure to enable the inhabitants bury their dead relatives in the church graveyard. The mounting population count of Paris made burial ground land scarce. Consequently, the decaying corpses were unearthed and moved to the discarded stone mines. The process was carried out over a period of two years. With tourists pouring in from near and far this infamous place is ranked as one of the top haunted places in the world. Visitors are touched by unseen hands, experience sensation of being tracked, inexplicable temperature alterations, unearthly wails and even feeling of being strangled.

This frightening town is located on the fringes of the Sariska Tiger Reserve. It is a deserted town that lies in ruins under a spell of curse cast by an infatuated and wicked conjurer. However, his evil intention to seduce a beautiful princess was foiled as she could detect his sinful intention to trick her into a state of trance employing a love potion. The girl managed to break hold of this evil soul crushing him to death. The dying man’s curse was such that the inhabitants of the town would die without being born again, and their cursed spirits would be trapped wandering in the abyss of death for a span of eternity. Here, the tourists are advised not to venture out after sundown, but the place nevertheless is well worth a visit for its haunting notoriety.

This ominous plantation is one of the America’s most haunted destinations positioned in the West Feliciana town of St Francisville, Louisiana and is supposed to house twelve spirits having a penchant for calling on tourists. The most eminent among these spirits is Chloe. He is frequently seen strolling flanked between the main house and servant’s quarter. There have been accounts that the visitors on waking up sighted specters of two small lasses standing by the foot of their divans. The tourists can well spend a night and see for themselves what the fun is all about.

This hotel inspires the production of the celebrated horror movie ‘The Shining’. The hotel website states that it is full of merry ghosts and at the same time cautions guests about chances of sighting spirits. The former dead owner of this inn quite often pops up in a flash. Earsplitting noise of children rocking in the fourth floor is of common occurrence. Some guests to the hotel report of being pushed and having their luggage go missing. Music from vacant ballroom is enough to terrify guests and give them goose bumps. Can someone dare book room no 217 and spend a night? 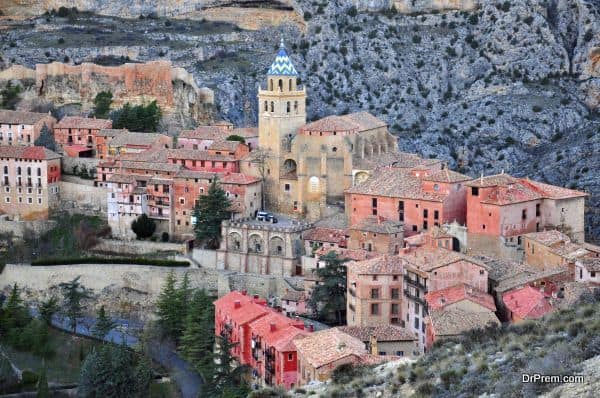 Enjoy the views of Albarracin, Spain’s most beautiful village 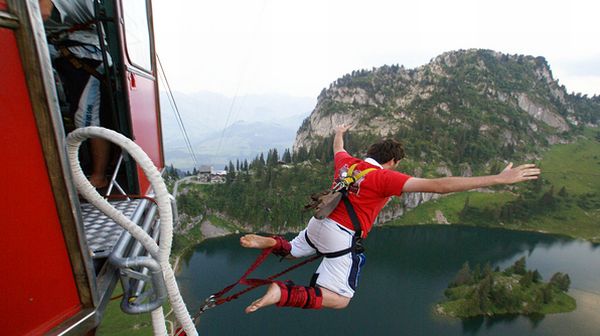 Best places around the world for bungee jumping 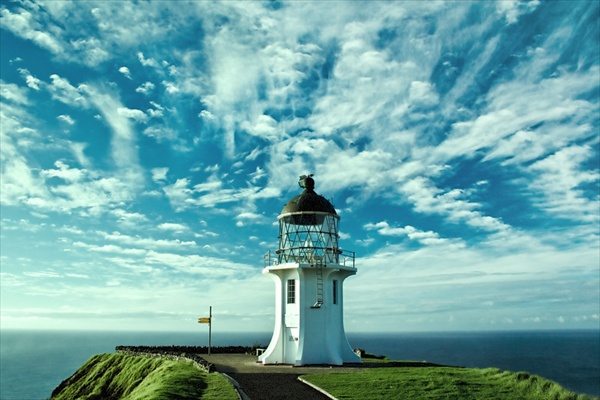 Pristine uninhabited places you should visit to soothe your senses