Exploring Indian marvels is my passion, and Konark temple in Odisha (a state in East India) has opened my inner eye as it presents a marvelous form of art and architecture while depicting the most sensitive human relationship in a fascinating manner. The temple and the sculptures flaunting grace and flamboyance are indeed a comprehensive work of art, all of which originated in the 13th century. Quite deservedly, now they have earned the prestigious status of UNESCO declared world heritage site. This world famous sun temple was constructed under the supervision of the king Narasinghadeva I of the Ganga dynasty.

The architecture – Carving poetry in stone 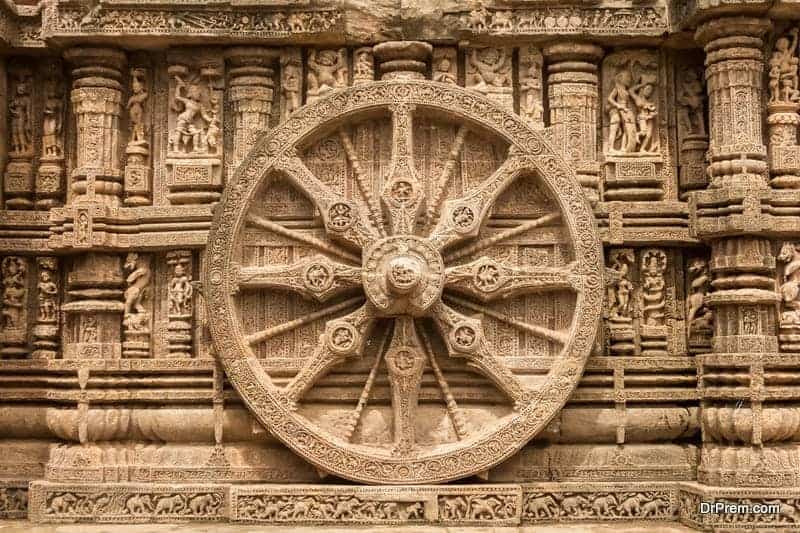 The entire temple is sculpted in the shape of a gigantic chariot with huge stone wheels, pillars, walls and exquisitely decorated stone carvings. If the temple fascinates you, just wait until you come close to the amazing sculptures and statues and explore them. They will simply mesmerize you and get you riveted to the ground appreciating the depth of art and delicately chiseled intricacy frozen in time in splendid erotic poses. It was a wonderful sojourn for me along the world of rich art and creativity depicting amorous relationships, believed to be the basis of survival. The legend goes that the rudiments of a temple were built much earlier as a tribute to the sun god in the 11th  century while the renovated replica of the original temple as we see it today was constructed in the 13th  century.

It was a 12- year long penance of 1200 sculptors that carved out this masterpiece. Popularly known as Sun temple, it is the abode of the Sun God, considered as the prime source of energy. The temple is also known as the Black Pagoda due to its dark color. Years back, the sea used to wash the temple steps and it appeared as if the Sun God is emerging on a chariot on 24 wheels driven by 7 horses, each carved with utmost precision. Soft early morning sun rays wash the footsteps of the temple falling directly on the Natamandir, a unique orientation in construction aligning with the rising run. I consider myself lucky enough to view this exquisite beauty. I was dumbfounded at the intricacy of construction of the chariot and wheels that depicted 24 hours of the day and the intricately designed radials reflecting the time.

The finesse of eroticism: 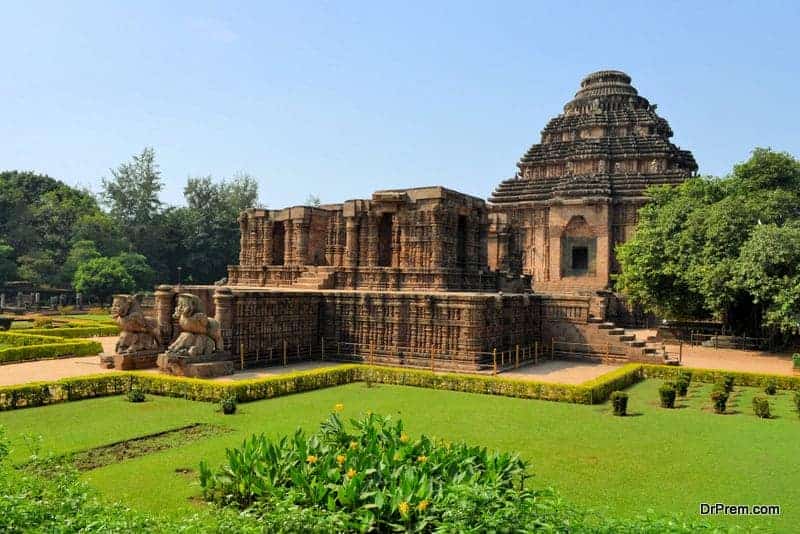 Some of the sculptures depicted a height of intense eroticism that even surpassed the postures suggested by Vatsyana, the legendary ancient Indian philosopher who considered human sexual behavior a route to attain spiritualism. The figures explain human anatomy very well from every possible angle and physiological perspective connected to human body and the reproductive organs. In fact, you will find statues clustered in acts of a frenzied group sex involving other male organs to attract the opposite sex. The erotic statues bear a clear indication of the fact that to people living here in the bygone era, love making was not considered a social taboo to be highlighted in public. In fact, they seem to enjoy love making in its most lurid forms showing a level of adeptness and innovative poses that we cannot conceive even today. 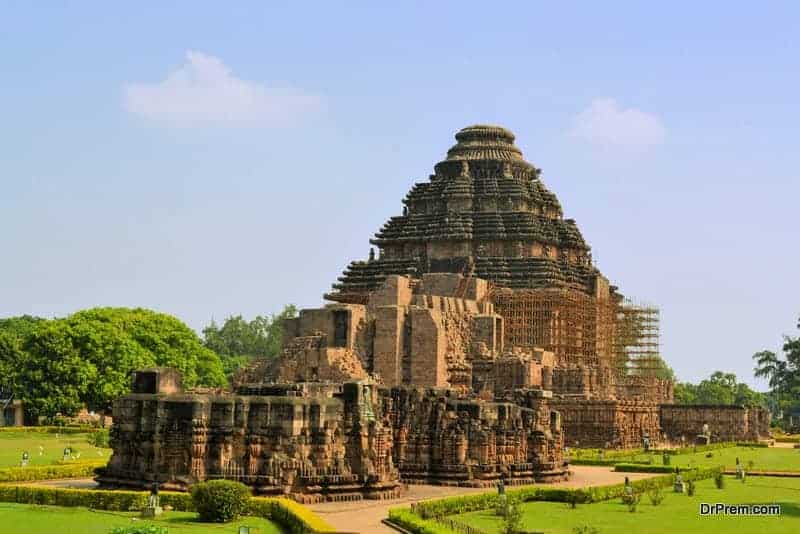 The annual Konark dance festival held in 1st week of December creates a spectacular cultural unison just to remind us of a glorious bygone era that was grand and majestic upholding the eternal human values allowing the mankind to flourish. I do look forward to revisit this ancient Indian marvel and taste the cultural magnificence that is still running down the generations. 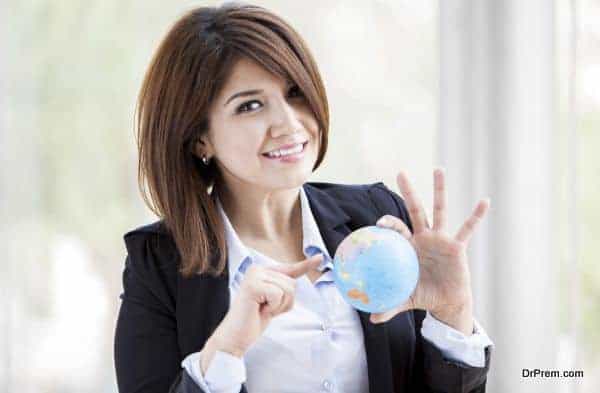 6 Ways to stay healthy while traveling for business 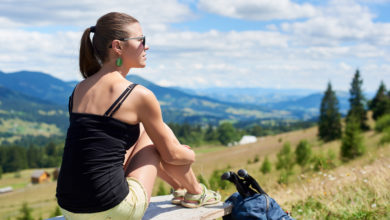 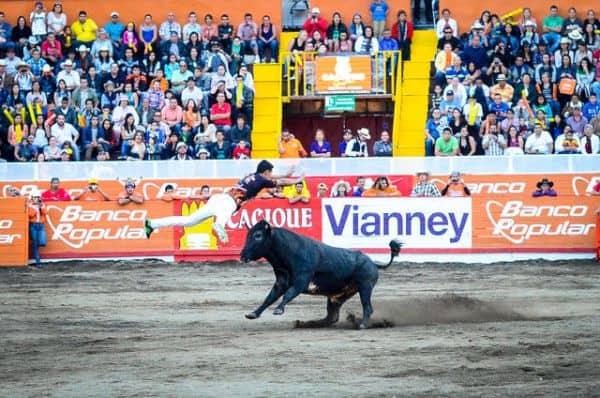 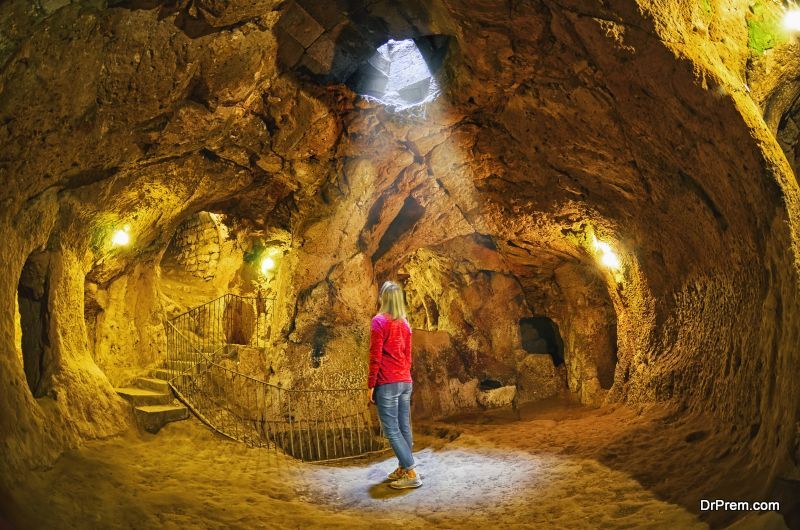