Tourism is on the rise in Turkey, making it one of the top 10 destinations chosen by tourists from the US. Turkey ranks sixth in the list of the top medical tourism destinations as well, thanks to its extraordinary infrastructure, skilled workers, and the obviously affordable prices. Thus, aside from intending to explore the scenic beauty and diverse culture of the nation, tourists from Europe visit Turkey for dental, optical, hair transplantation, plastic surgery, and in vitro fertilization procedures. Nonetheless, tourism market has boomed over the year until the Turkey coup and terrorist attacks on Istanbul Ataturk International Airport jolted the nation.

An attempted overnight takeover of the nation’s political reins by a part of the Turkey military forces left everyone stunned. When sporadic gunfire erupted in Istanbul and Ankara, and the infamous president fled the nation, it was unclear if this was a coup or a mutiny. Soon, Turkey military officials announced on television and website that they had seized control over the nation and had imposed a curfew. But, when the nationals rose to action and filled the streets strongly protesting the coup, the military was forced to step down.

Many leaders of the world urged the citizens to support the democratically chosen government and protest against the military invasion. The violence that took to the streets in Turkey is going to have ripple effects on its medical tourism.

The Turkey coup that failed miserably, did not fail in slashing hopes of tourism this year for the country. Images of gunmen firing at protestors, or protestors attacking the surrendered military men violently, both created a negative image for those that were planning to visit the country. This was supposed to be the peak mid-year travel season for the country, but the numbers are showing a downward trend. International travel bookings are expected to decline 5.2% this year following the 10% decline in the first quarter of the year.

One of Europe’s major airports – Istanbul Ataturk International Airport was targeted in a bombing followed by the military coup attempt in Turkey. Countries like Australia are urging their nationals to not visit Turkey. While in both instances the tourists were not harmed, a panic was generated in the tourists. More than 1400 Australians were brought back home after the coup.

Because of the fall of governance and an alarming rise in bombings, many people are rethinking their plans for visiting Turkey. The nation was originally at the 6th position in world tourism but the year has left it with hardly 50% tourism bookings.

The British Airways had initially cancelled all its flights to and from Turkey with a fullrefund for booked tickets. The airlines had however re-initiated its flights although each flight has been kept under review. While Easyjet continued with their flights as per schedule after the coup, they did cite the tremendous effect that these incidents had on the trade. Istanbul Airport was temporarily closed following the bombing, but the Turkey Airlines schedule has been reinstated ever since the Airport was opened again. Turkey medical tourism and the mainstream tourism are currently struggling to stay at its position in the world ranking.

The Foreign and Commonwealth Office had initially recommended that tourists refrain from traveling to within 10km of the border of Syria and to the city of Diyarbakir. Recently, the office reported that the situation seemed to be calming down in Turkey following the failure of the military coup. Each year more than 2.5 million tourists visit Turkey for leisure or medical procedures. The recent state of matters in the nation has become a major cause to haunt a medical tourist and other tourists. While the Foreign Office has officially announced that the tourism of Turkey has started normalizing again, there will now be many security checks for the traveler’s safety.

Hope things will improve in the coming days and the nation will be able to reinstate the belief of inbound tourist once again! 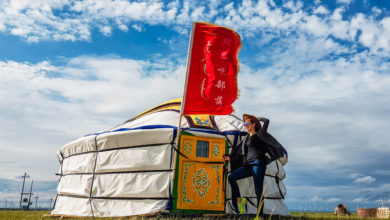 15 things to know before travelling to Mongolia 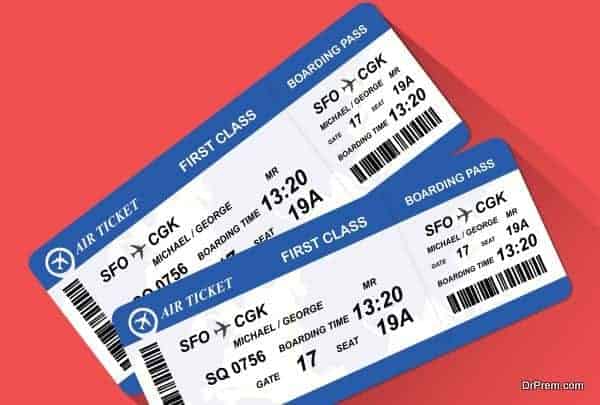 Hacks to employ for getting a cheaper air ticket 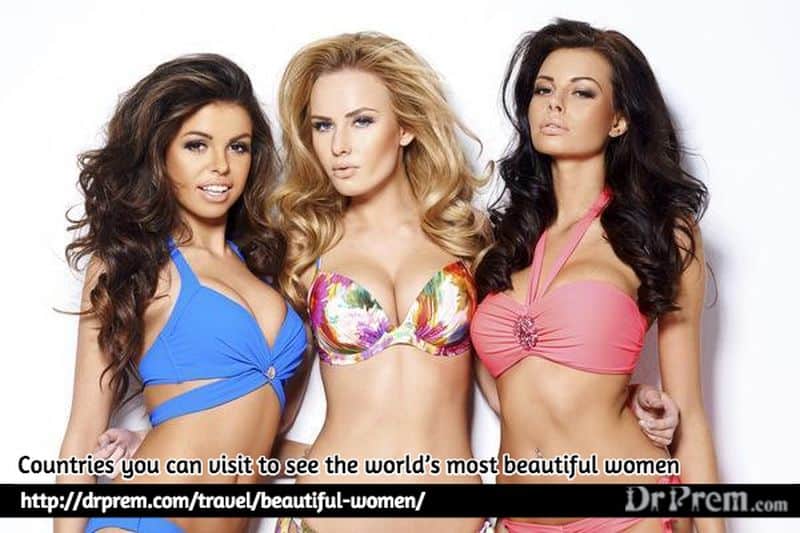 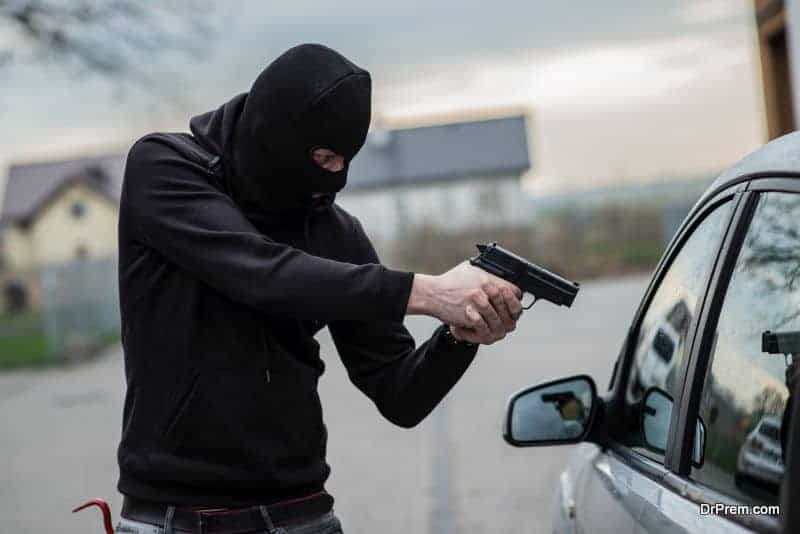 The dark side of Thai tourism making tourists think twice