Philippines, a beautiful country situated at the south eastern belt of the Asian continent. One of the most interesting facts about this destination is that it consists of 7,100 islands in itself. Quite well known for its sea beds and vibrant marine life, the country is also very rich in natural resources like warm tropical waters and coral gardens.

This fabulous destination is comprised of 7,100 islands. As a part of Asian sub-continent, the Philippines Sea is on the border to the east, the South China Sea at the west, the Luzon Strait and the Celebs Sea at the north and south respectively. The land area of about 300,000 square kilometres is a big destination, though many others to explore. Philippines has a coastline of 36,289 kilometres, slightly more than that of Arizona.

Commonly known as Filipino, the people of Philippines belong to Malaysian heredity. There are more than 100 cultures growing throughout Philippines, mostly influenced from the countries like Spain and America. People here speak English and Filipino, which are the official languages. However, there are 80 other local languages presently spoken here.

The events in Philippines are celebrated with collected enthusiasm throughout the year. The main events include New Years’ or the celebration of upcoming harvesting season, one of the main festivals which include Christmas celebrations. These events and festivals reflect the fun loving nature of the Filipino people, who enjoy by exchanging gifts and sharing feasts.

The weather in Philippines is more a tropical with the temperature mostly ranging from 26 to 28 degrees. The climate depends lot on the monsoon winds that help in bringing rains in the west and the east from June extends up to November. The temperature here varies as per location, like in the high altitude, the temperature can drop to even 6 degrees. 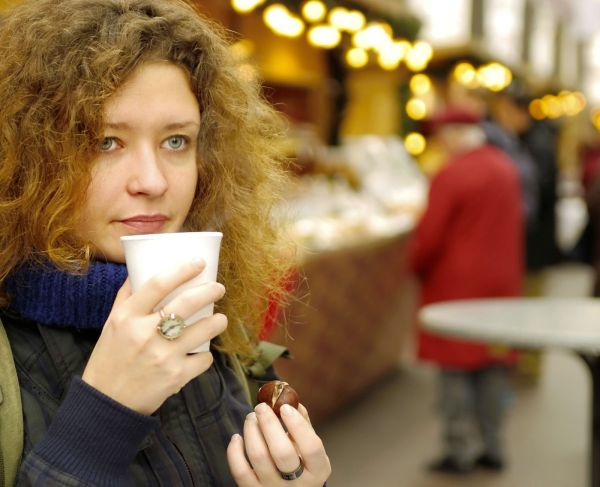 Top five cities in the world for street food lovers 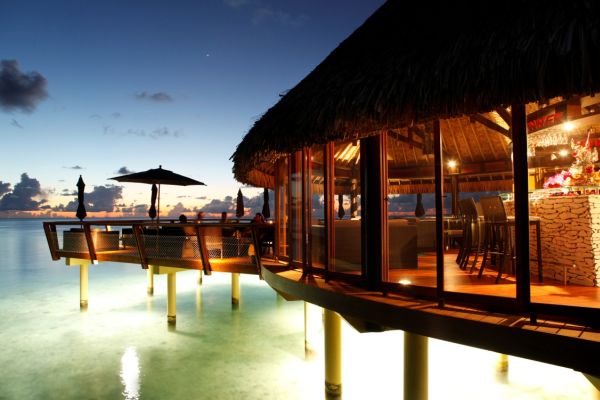 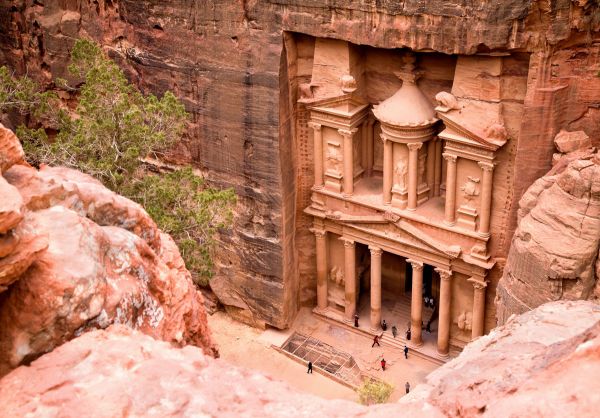 Why you should travel Jordon for your next vacation 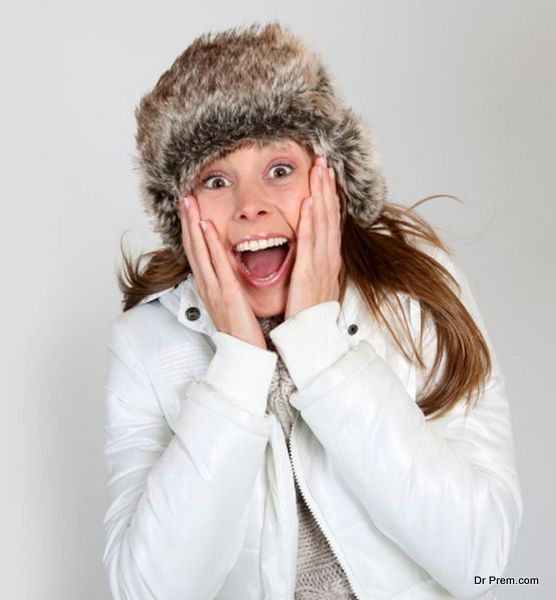 Get frightened for fun!