Panama is the smallest part of land in America and is believed to be emerged from the oceans approximately 3 to 10 million years ago. The region hosts an incredible rang of biodiversity attracting individuals from around the world. One can find near about 10,000 varieties of plants and more than 1,000 species of birds. Panama City is the only major city in Latin America with a rainforest nearby.

Panama is in Central America located between Costa Rica at the north and Colombia at the south. It forms the land bridge between North and South America and is located at the Southern end of the Central American isthmus, which is a narrow piece of land that connects two larger land areas.

Cultures, customs and language of people in Panama are generally derived from the Caribbean Spanish. The majority of the people in the total population is dominated by Indignous, Chinese, West Indian and ethnically mestizo or better known as mixed Spanish. The official language is Spanish and followed closely by English, which is spoken by West Indians and by most of the business people and professionals.

Panama welcomes its visitors with a rich and fabulous array of events and festivals all-round the year by showing its unique cultural identity and history.

Panama is blessed with wonderful and pleasant tropical climate all round the year. The average temperature ranges from 27 degrees centigrade. The county has two main seasons: rainy and dry. The rainy seasons range from May to December and despite of heavy rainfall it is rare to find a day without the Sun failing to show up. Summers are usually very dry and are supported by trade winds that keep on blowing constantly. 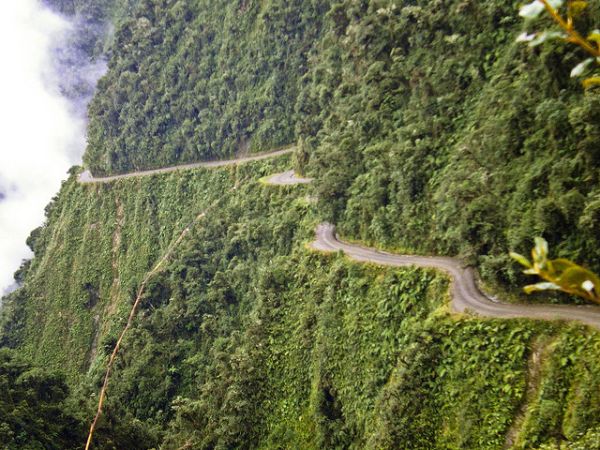 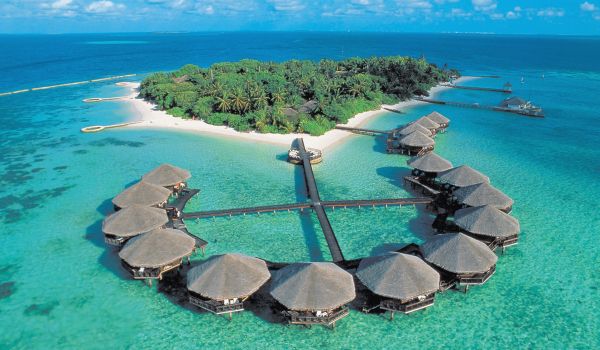 Most beautiful tropical islands for a nomad in you 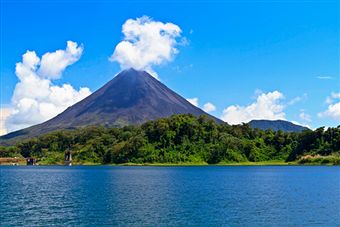 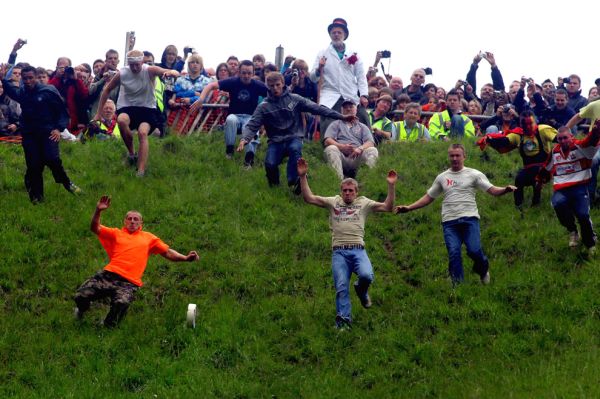 Strange summer festivals across the world