Europe offers many easy to reach travel destinations blended with stunning natural sites and rich European culture. Though Europe is the smallest continent, it has 50 states out of which many states offer some places worth visiting. The beauty of Europe is sure for creating a mesmerizing effect on your tired brain and it will of course bless you with a long awaited relaxation. Europe is a diverse continent that offers different varieties of natural beauty to cherish. From the Arctic stretches of Northern Scandinavia and Russia to the pleasantly warm waters of the Mediterranean, Europe is an out an out scintillating travel destination for nature lovers.

Let us discuss few of the amazing natural wonders that are worth visiting in Europe.

Davolja Varos is situated in south Serbia in the Radan Mountain near Kursumlija. The meaning of Davolja Varos refers to Devil’s town. This mountain offers the visitors with a peculiar structure of rock. This rocky structure has 202 types of distinctive rock towers. The towers are believed to be created by soil erosion. Travellers may experience two different natural springs here. The first natural spring is called Djavolja Voda, which means “Devil’s Water” and the second natural spring is called Crveno Vrelo, which means “Red Well”.

The Dune of Pilat or the Grande Dune du Pilat is the tallest sand dune in Europe. It is situatedin Arcachon Bay area, France. It is in a height 110 meters above the sea level. It is spread around 1.86 miles in length and 1,640 feet in width and comprises 60,000,000 cubic meters of sand.

The Matterhorn Mountain is present in the Pennine Alps on the borders between Switzerland and Italy. It is also called Monte Cervino in Italy and Mont Cervin in French. It is 4478 meters high and the plate tectonics in this mountain is gradually growing so as the height. The Matterhorn consists of a four-sided pyramidal peak and each side faces four compass points. The east direction faces the Gornergrat ridge in Switzerland, the north direction faces the Zmutt Valley, the west direction views the Dent d’Herens mountain, and the south direction overlooks the town of Breuil-Cervinia.

The Mount Olympus is the highest ranging mountain in Greece and it is present in the Olympus range in the border between Thessaly and Macedonia. Mount Olympus consists of 52 peaks in it. The highest peak, Mytikas, which suggests ‘nose’, ranges around 2,917 metres. Mount Olympus offers a rich floral life to be enjoyed and also works as a home for many species. It is considered a national park of Greece and a global Biosphere Reserve as well.

The Blue Grotto is also called Grotta Azzurra in Italian. It is a sea cave located off coast in the island of Capri, Italy. The speciality of the cave can be viewed when the sunlight passes through an underwater cavity and shines through the sea water, which creates a blue reflection to illuminate the cave. Blue Grotto has been declared as the official wonder of Europe.

Mount Etna is present on the east coast of Sicily, Italy. It is located above the convergent plate margin between the African Plate and the Eurasian Plate. It is the tallest active volcano in Europe. It is 3329 meters high though the height differs with the summit eruptions.

Eisriesenwelt refers to the “World of Ice Giants” in Germany. This cave is found in Werfen, Austria.The cave is located inside the Hochkogel Mountain in the Tennengebirge section of the Alps. It is believed to be the largest ice cave in the world. This ice cave is spread across 42km and as many as 200,000 tourists visit this place every year.

Jaegala Fall is also popularly known as the Niagara Falls of the Baltics. This fall measures around 7.8 meters in height. Jaegala Fall is located in Lahemma National Park in Estonia. The falls are pleasure to eyes and many people visit Baltics to enjoy the nature surrounding the fall. 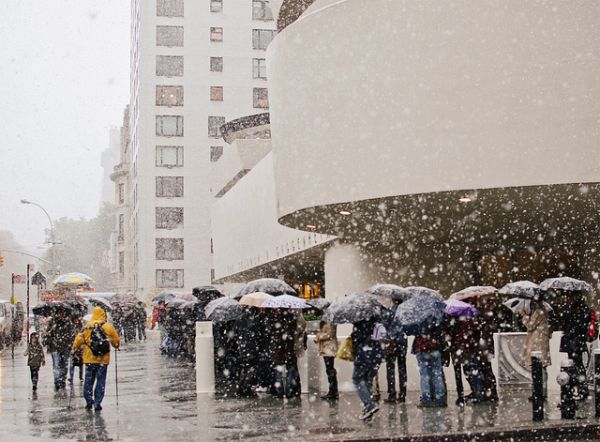 Best shopping streets across the world

Most Overcrowded Destinations in Europe 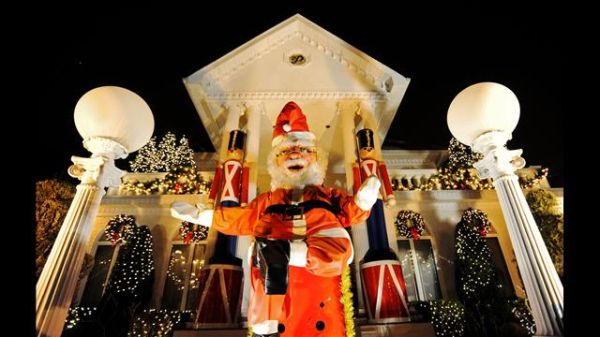