Lebanon is one of the most developed and captivating destinations of the Middle East. The combination of ancient culture with the ultra-modern economy, beautiful landscapes, mountain ranges, vibrant beaches makes it a hot choice among other destinations. The other eye-catching features of this destination are the ancient Roman ruins, high-class Islamic architecture and popular resorts.

Lebanon, officially known as the Republic of Lebanon, is located at the eastern shore of the Mediterranean Sea. It is covered by Syria at the north and east and bordered by Israel on the south. The location of Lebanon in between the cross roads of the Mediterranean basin and the Arabian hinterland suggest the long and rich cultural history of this destination and give a correct shape to its cultural identity.

The people of Lebanon are popular for their warm, friendly and hospitable nature. They are very generous and can become friends very easily. To express themselves, people of this region enjoy art and culture and these medium are utilized more especially during political instability.

The large events of Lebanon reflect its vibrant and bright culture. The versatile and ancient culture of Lebanon is reflected through events like fashion shows, food festivals and cultural events like dance. Though most of the popular events are held all over the country yet Beirut is still known as the political, cultural and fashion capital of the country. The other parts of the country where events are conducted include Beit Meri and Byblos.

Lebanon enjoys mild Mediterranean climate and different seasons. For the people who like to enjoy the sun, summer is the best season for them. The summer season ranges from June to September and the temperature near to the coastal region ranges from 20-32 degrees. The skies are mainly clear and little rainfall makes the season perfect for the tourists to enjoy. Winters last through the months of December to mid March and the temperature could possibly dip below (0) degrees during night. 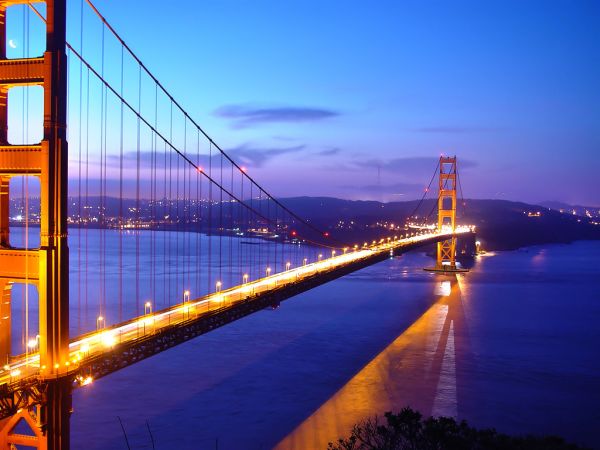 Most iconic and magnificent bridges in the world 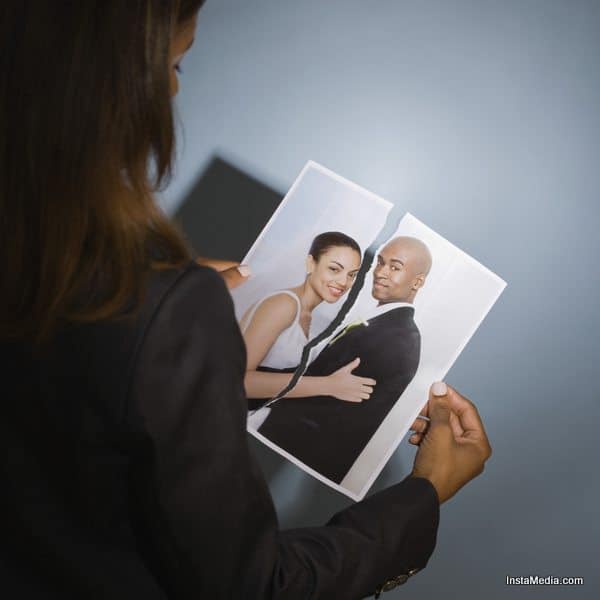 Best places for a breakup 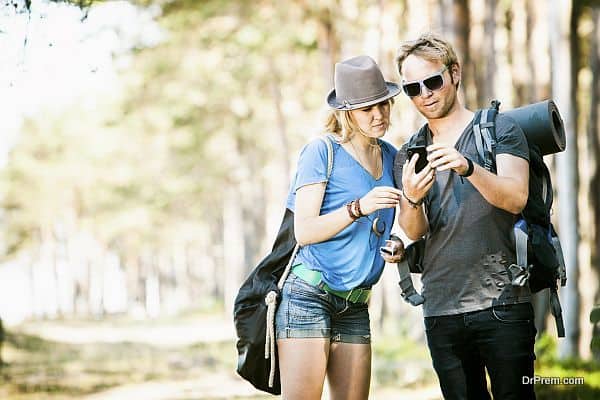 Some common travel advice that you should absolutely ignore 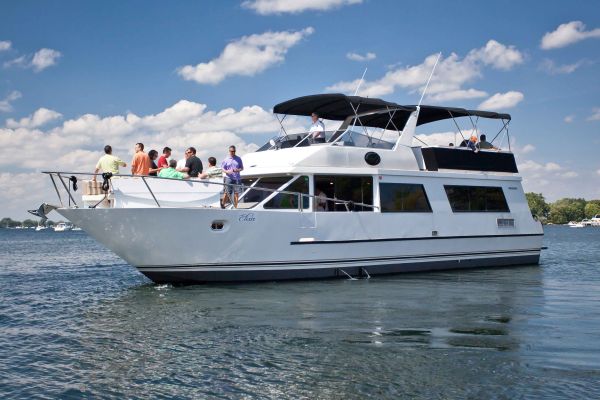