The Harbin International Ice and Snow Sculpture Festival was begin from the ice lantern show garden party which was held in the year 1963. It was stopped before many years during the Cultural Revolution but has been into practice and was announced as an annual event on January 5 in 1985 at Zhaolin Park. Since 2001 the festival has been held in the Songhua River on Sun Island Park. This place is wide open and is perfect to construct huge snow sculptures.

In 2001, Harbin Ice Festival was added with Heilongjiang International Ski Festival and since it is moving with the new formal name China Harbin International Ice and Snow Sculpture Festival. The 30th festival is going to be held in January 2014.

The Harbin Ice festival is a main winter draw and is waving top on one of the 4 ice and snow shows along with the shows that held in Sapporo, Quebec and Norway. This festival is gradually increasing the economy of the China. Initially the participants of the festival were only Chinese but later it was become a stage for many enthusiasts around the world. The sculpture and size of the snow architecture is keen on increasing and is rating as one of the amazing event to watch. In the previous year, nearly tens of thousands of people put their efforts in making the sculptures and displays.

Walking to the three venues, one will notice the world’s record sized sculptures made from snow, it is estimated as long than the merge of two football fields, and few ice buildings, monuments, statues and palaces about 50 meters tall. These sculptures are technologically sophisticated, they are under the control of computer controlled LED’s and to change the color and design there is also regular lighting. For instance, they builded the replica of great wall of China. You will find many of the architectures with the ice slides. Harbin the city of Ice, in the winter season is too cold but is an exact time to the eye treat of ice festival.

According to legend, the making of ice lanterns was started by fishermen in that area in the winter season.They were in a need of something that can hold the burning lamps in the winter when they were out from the lake, hence they invented the ice lantern. They used to fill a container with water, let it get frozen and then kept a lamp or candle inside the piece of ice.

Highlights and things to do in the Harbin Ice Festival 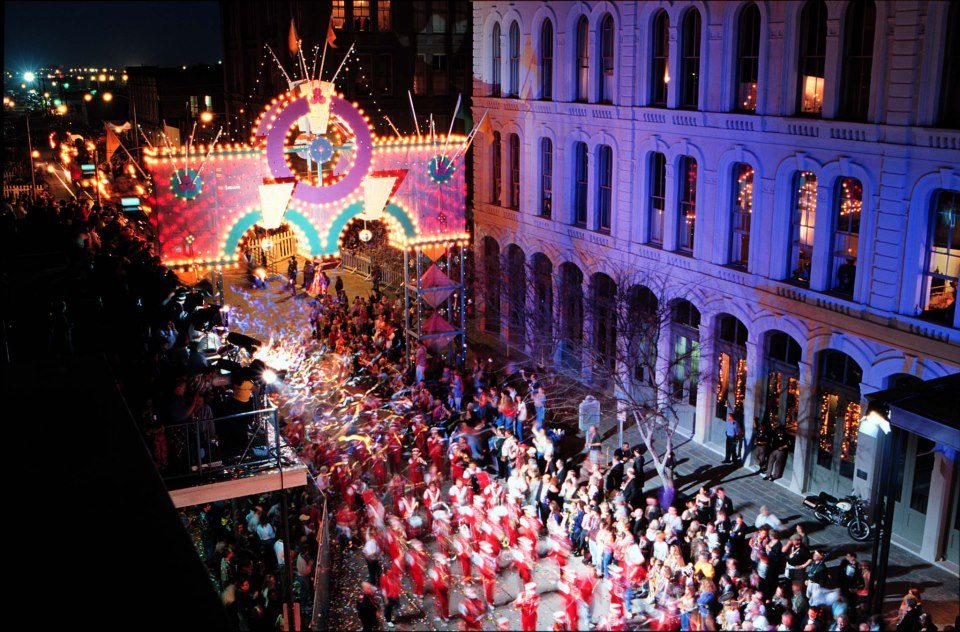 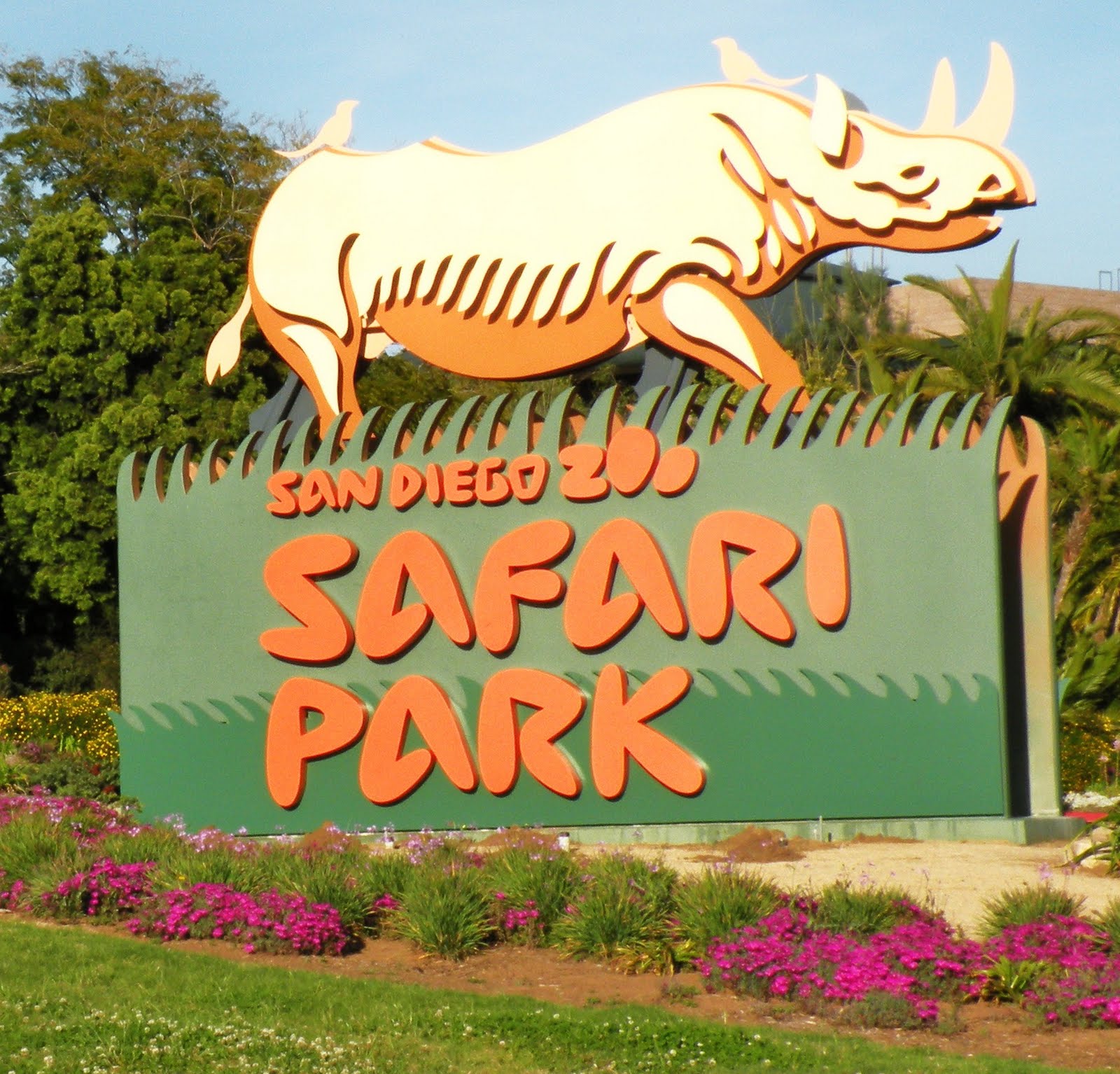