Going on a vacation in fine but the uncommon, unusual and crazy vacations are the ones that get a permanent place in your memory due to their offbeat nature. If you are the person to explore something out of the track, the following 5 craziest vacation destinations would be quite appealing to you.

This place is sure one hell of the craziest destinations and the most spooky region on the planet. The distant Carpathian Mountains shrouded in an eerie mix of enigma and a foggy mist would drive you crazy. It is here where pedestrians dare not travel by the night, and even if they do so they draw a sense of security by clutching the holy crucifix dangling from their necks. They do this with a purpose to keep the messengers of Hell at bay. This is a land of myth’s and lores. The concept of vampires and werewolves and the possibility of their existence and the sheer enormity of unspeakable harm they can do float in the air. Transylvania has acquired a height of blasphemous romanticism as it is believed to be the home of the Prince of Darkness, Count Dracula. A visit to the Dracula castle would be the star attraction of the Transylvanian vacation.

This is the last place in the world left to be visited by people having an abnormal inclination towards exploring extreme environments. The temperature is shockingly low and if it is at all possible to stand this inhuman freezing cold is a big question. Still there are crazy enthusiasts who are attracted by the unusual features of this large mass of frozen vacation.

This is the southernmost continent practically devoid of human population save for some scientific laboratories. There is no airport or government administrative body functioning. However, the tranquility is superlative and the environment free from pollution. The experience of having a serene stroll among emperor penguins would be an exciting exposure to be preserved forever.

The myth goes that back in 1950 this extremely unusual place saw an alien aircraft crash. The army salvaged whatever remained of the little outlandish creatures and moved them to Area 51, a secret army base. However, there were saner explanations that displaced this UFO myth, and the government reasoned out the incident to be only a weather balloon mishap. More investigations were probed in with a recent opinion put forward by a former CIA agent Chase Brandon claiming he had evidence bearing the proof of an alien spacecraft accident. Located in Roswell, New Mexico, this region has museums and shops with alien inspired gimmicks and gadgets to drive you crazy enough.

This is a beautiful remote Island located off the eastern coast of Russia practically devoid of human population. Sakhalin’s crystal rock cliffs and pristine sea beaches would laud this wonderful place to a level next to paradise. Not until recently in 1990, outsiders were allowed to set foot on this almost virgin island. This region was primarily a hub for oil exploration, and the shortest route to this uninhabited land is from its eastern side. An alternate route is a flight from Moscow and then on Trans-Siberian Express across the vast and freezing Siberian plains to Komsomolsk and then another train journey to Sakhalin, you drop at Vanino. You feel like you have come to the end of the world. From here, you take a ferry across to reach Sakhalin. Though it sounds like a fairy-tale voyage, access to Sakhalin is this treacherous. Here you get to meet the indigenous Nivkh people who haven’t seen people from the other side of the civilization. Their traditional ceremonies and customs, which may be outlandish, would still fascinate you.

It is one of the most remote places in Greenland featuring craziest of activities not common to a normal city. Expedition cruises, wildlife and looking for game in forests are normally what are experienced in this isolated land. It is an outlandish vast landscape where polar bears, musk oxen, walruses and reindeers prowl and rule. Your craziness for offbeat holidaying would certainly fit in this land. 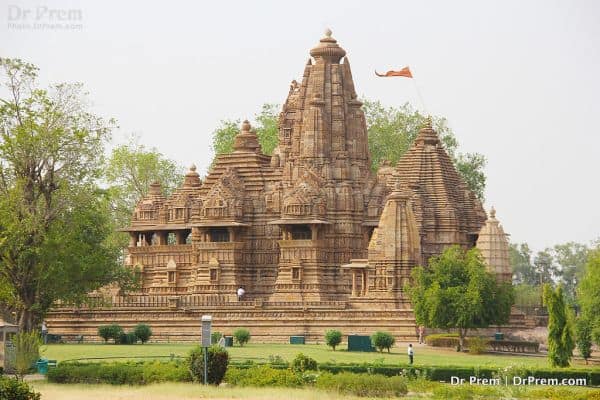 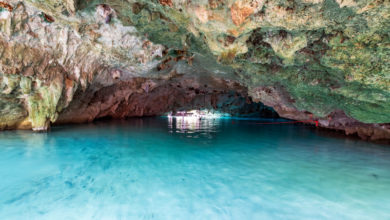 A guide to finding best cenote tour in Cancun 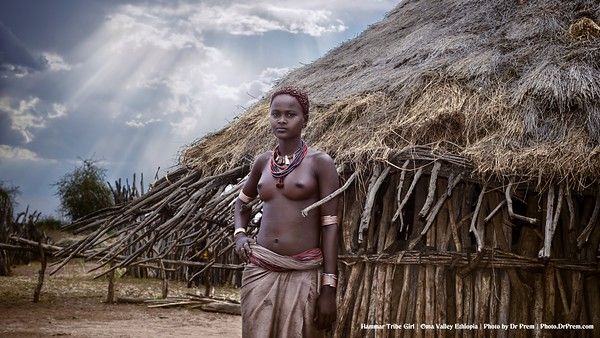 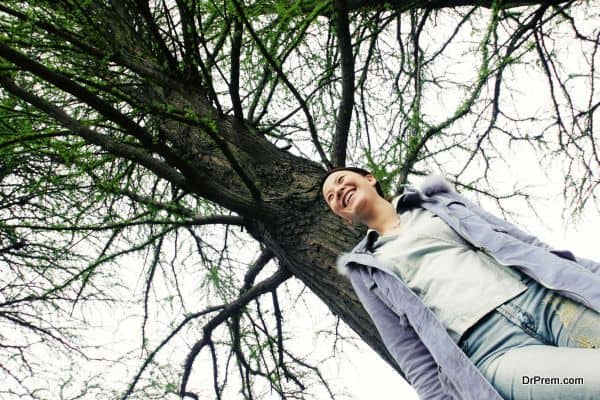