The world is full of different types of communities and tribes. Often they are known for the unique festivals that they celebrate. These festivals are full of strange rituals and are known worldwide.

Days of the Dead
This festival is celebrated in Oaxaca in Mexico. The festival is incomplete without skeleton shaped candies, breads of various flavor and night long parties held in cemeteries. The first day is dedicated to all the children who have died and the second day is dedicated to the dead adult relatives of the different families. Children are very excited about this festival and buy lots of coffin and skeleton shaped sweets. Many other goodies are also seen in the market. It is somewhat similar to the Halloween festival.

Loi Krathong festival
This is celebrated in Chiang Mai, Thailand. It is celebrated in order to cast away evil spirits  of the world. Paper lanterns fill up the dark night sky and make the skyline glow like a diamond.  It is celebrated for three days in the month of November around the time of occurrence of the full moon.

Aborginal Garma  Festival
This is celebrated in Arnhem Land in northern Australia. Men with painted bodies dance all through the night and in the second week of August some strange rituals are performed by these men. You have to see it to believe it.

Mighty Mud Mania
This is held in Arizona in Scottsdale. It is celebrated in the month of July. The people who wish to take part in this get totally drenched in mud and enjoy themselves. It was held for the first time in 1976. But beware coz the Arizona Mud does not wash off very easily.

Bristol International Balloon Fiesta
A total of 130 giant balloons are released in the night sky of the British countryside. It is held in the month of August and illuminates the night sky like a ball of fire. People from all over the world arrive here to just catch a glimpse of this beautiful sight.

Inti Raymi
Held in Cusco, Peru this festival is also termed as the festival of the sun. This festival is very similar to the Ica festival.  People wearing very brightly colored costumes are seen dancing and singing around the holy fire.  At the end of the festival the dummy of a Ilama is sacrificed. 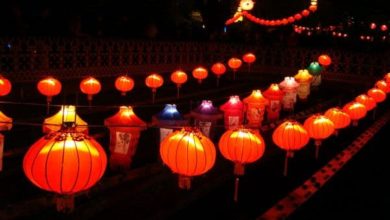 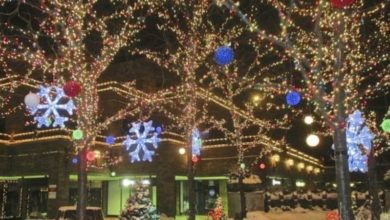