While our basic instinct to survive a storm would be to dive for cover and lay low until it passes away, there are individuals who love storms and actually chase them throughout the world. Some of these individuals actually make a living chasing these storms. If you belong to this group, then here are 7 of the best storm chasing destinations in the world that you definitely need to visit.

Called the lighting capital of the US, Tampa Bay is a regular hotspot for massive tornados and hurricanes that visit the Sunshine State periodically. Although quite fierce, the cloudbursts last only a couple of hours and are followed by equally brilliant sunsets. Catch most of the lightning, thunder and cumulonibus action from the bay view tower at the Vinoy Renaissance building located in St. Petersburg.

Tornado Alley in the U.S.

Covering the area between the Appalachians and the Rocky Mountains, the Tornado Alley in the U.S. is one place you need to visit to witness the meanest of storms (cyclones, twisters and dust devils to name a few)on the planet. The tornados here can reach a mile in width, with several super cell thunderstorms also hitting the region in full force. The storms are so fierce that they literally uproot trees, blow off entire roofs and throw around cars like paper toys. The residents of this region live in constant fear of these storms and hardly go by without purchasing storm insurance for their homes.

The first few images of Switzerland that come to your mind would probably be of snow covered slopes and plenty of picturesque towns and ski resorts. But some areas of Switzerland can get pretty nasty at times, especially places like Lausanne that can get pretty dark, moody and cloudy on days. Expect to get treated to spectacular shows of lightning and thunder as the rains hammer down and hail storms threaten to blow holes through the roof.

Iceland is known for the stunning Northern Lights. However, it is also known for its rather strange weather patterns. A visit to the country would leave you mystified as you walk past boiling geysers and volcanoes (complete with ash and snow clouds hovering over them), and then turn towards the north to witness one of the earth’s greatest natural light show, the Aurora Borealis. Although not quite like the other storms, the drastically distinct weather patterns of Iceland do warrant a visit by avid storm chasers.

Storms don’t necessarily have to include clouds and rains. Visit the Namib Desert in Namibia and you will know what we are talking about. Home to some of the worst sandstorms on earth, the Namib Desert often sees raging storms that can displace entire sand dunes. If that’s not enough, a dense fog descends on the dunes at regular intervals, courtesy the nearby Skeleton Coast, which can get pretty choppy at times.

Aptly named, this valley in Guam turns upside down in Autumn thanks to the mega-storms that lash through the region with brutal force. The valley also witnesses deadly tropical cyclones at regular intervals throughout the year. See a storm coming? Head over to the Toh Lee restaurant on the 16th floor of the Jal Hotel Nikko to get the best seats in the house as the typhoons whip through the region, leaving nothing but a trail of devastation behind them.

Nothing could be worse than getting caught in a freezing blizzard in a place like Antarctica where even normal temperatures are below zero degrees. The Drake Passage in particular is notorious for its stretch of water that can get very rough at times. The arrival of the Circumpolar Current would force gale like winds through this tiny gap, thus creating a huge pressure that hits the mainland in the form of weeklong blizzards. No need to worry if you can’t catch the blizzards though. You will always have plenty of optical sundogs, solar haloes and ice fogs to keep you company.

Chasing a storm can be an exhilarating experience. If you want to go storm hunting, take a look at some of destinations suggested here. 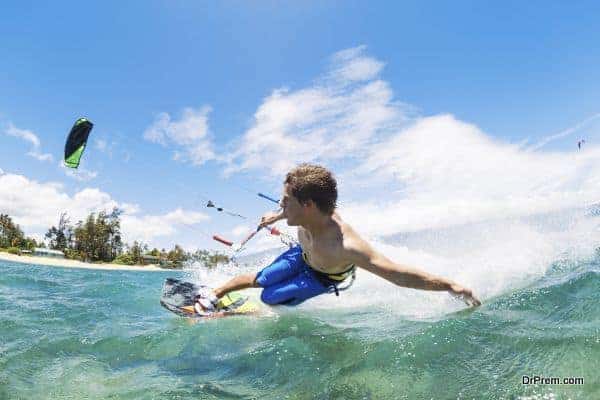 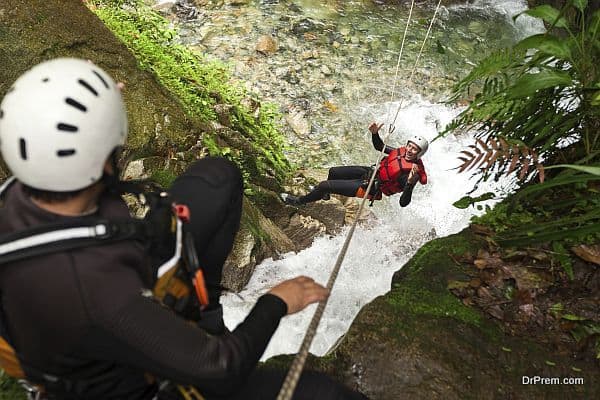 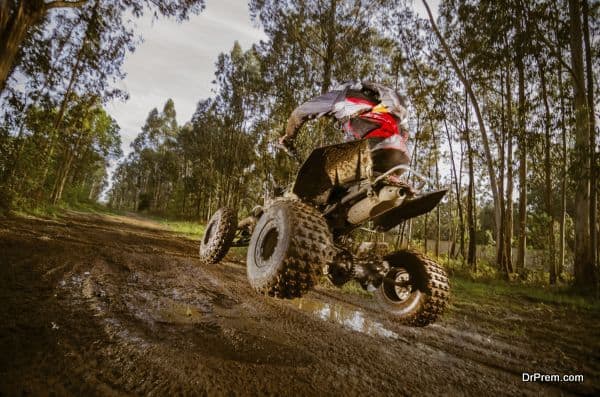 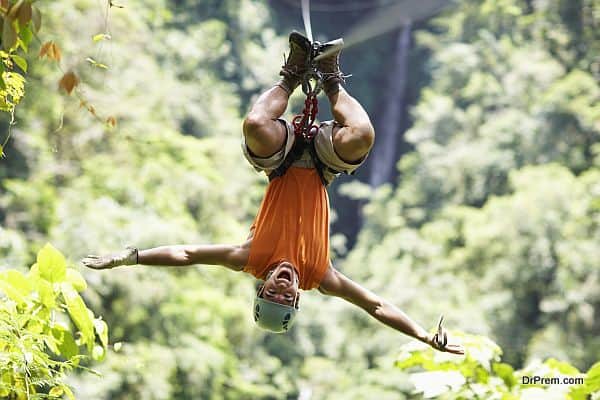