Located in the Veraguas Province of Panama, Coiba National Park is one of the most famous tourist destinations in the country. The total area covered under the park is approximately 503 square kilometers and is the biggest island in Central America.

Established in 1992, the National Park is a marine reserve and UNESCO recognizes it as a World Heritage Site since July 2005. Originally, the place served as a prison but that part was closed down in 2004.

Beside its natural beauty, the Coiba National Park, offer several other attractions that include scuba diving, bird watching, hiking, swimming, snorkeling, fishing, sightseeing, etc. Every year thousands of tourists visit the National Park and explore the natural beauty of the region. 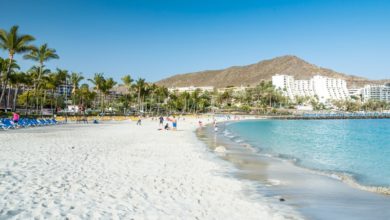 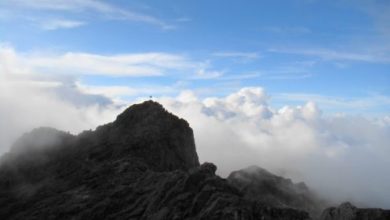 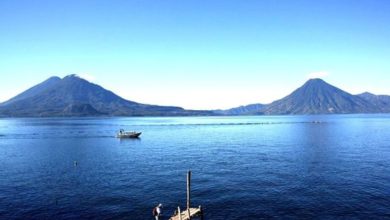 The gateways to heaven: The most pious places in the world