“An overview of Indian circus industry by Dr Prem”


Threadbare and wretched, the funny little man walked with a limp. He wore a serious look and carried an imposing air and a painted stick that had a funny design as was the face of its owner.A fluffy cotton ball hung loosely from the conical cap that fitted his crown with a slight tilt.His face was done in garish pigments of blue and white and a spherical ball was stuck up at the tip of his nose.”Whack” he smacked himself with the stick he carried on his little ass bump from where in an instant a forceful jet of water raced out drenching the little man to the loud applause from the gallery. 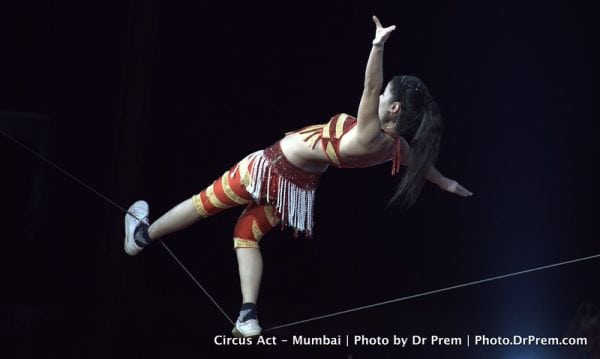 In fact, the gallery packed with enthralled audience exploded into peals of laughter.Raghunath had joined the circus at the age of seven as an apprentice in the career of a clown.Over the years he had somehow managed with his meager income to support a large family.

Like Raghunath,Thapa,Gurung,Jacob and lot others have joined this industry with a zeal and hope. Dedication,perseverance and talent had paid off and they survived over the years through a series of economical crests and troughs hitting the circus industry; an industry which is dying with the threat of extinction looming large. Super deluxe INOX, IMAX, Television and of late online entertainment through internet have replaced this once-upon-a-time family entertainer.Modernization in entertainment industry has come as a rude shock.Circuses no longer pull thick crowds that look elsewhere for thrills and pastimes.Raghunaths and Gurungs and other battle hardened veterans of once booming circus industry today retire to bed absorbed deep in their bleak and uncertain future. 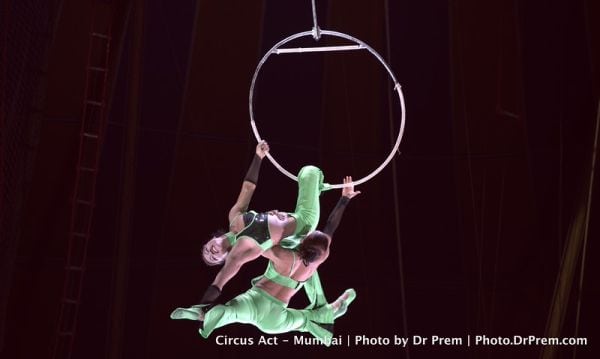 Last week I happened to visit Rambo circus with my kids. Surprisingly at this hi tech age of entertainment, the superb performance of this entire circus team left my kids amazed. It was indeed a superb three hour entertainment for my entire family, especially for my kids, they loved it. The death defying acrobatics on the trapeze was an absolute hit with the audience as was a pair of racing motorcycle stunts inside a caged confinement.The sharpshooters displayed excellent marksmanship. The audiences almost had their hearts in their mouths witnessing the charming beauty laid as atarget facing the lethal blades hurled at random. 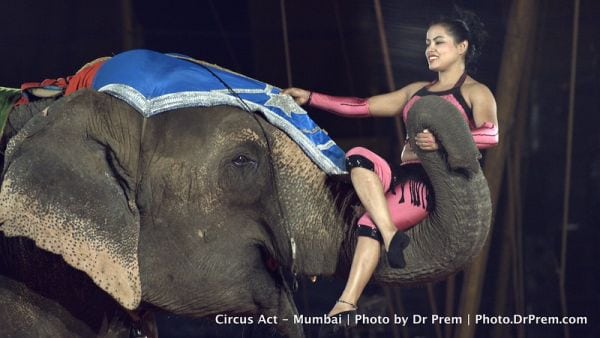 Then of course the show stealer was the hilarious performance by the team of clowns.Supposed to be the life blood of a circus these talented bunch are the most skilful at high altitude acrobatics and amazing jugglery.Surprisingly, the involvement of animals in the circus has been drastically reduced due to obvious reasons. No lions,tigers,hippos, chimpanzees and talking birds ruled the night.Promotion of animal’s rights and welfare act has made its presence harshly felt on the circus owners.Absence of wild animals from circus has been a nasty blow and the attraction dwindled considerably.The next shock came in 2011 when the Supreme Court banned the use of children to perform in circuses.This was in support of promotion of Children’s rights and welfare act. While at one hand I see it as a good initiative for healthier community, on other had it’s a blow on circus industry. 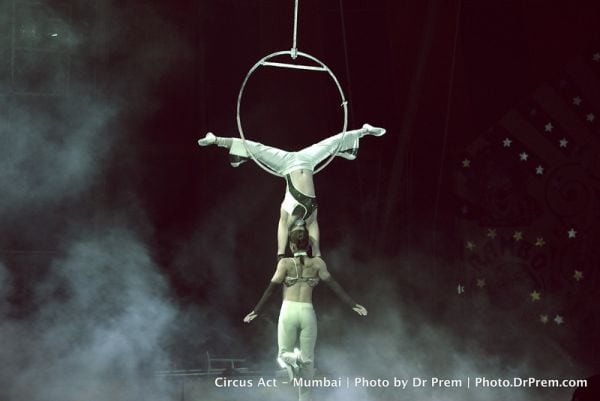 Popularity of traditional circus continues to fade away with the number of Indian circus companies being reduced to few. The threat of complete extinction looms large and soon enough this once vibrant industry would be a thing of the past.Raghunaths and Gurungs have spent their active careers making people laugh with mirth.Now, the good old days have gone and the audience has left for other alternative entertaining options.Now, the time has come for these clowns to cry for an ill-fated career trapped in an ill-fated industry. Can’t we think of reviving this family entertainer? 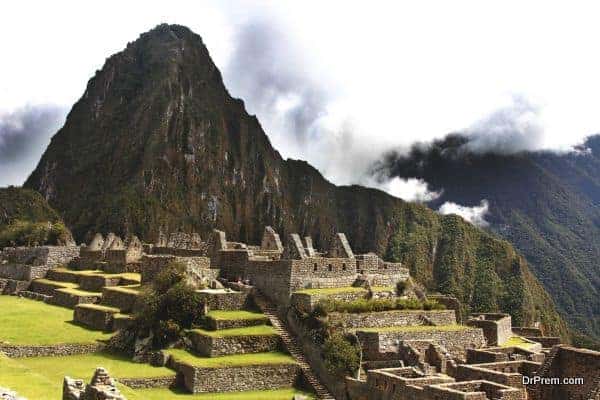 Ten places you should visit in 2015 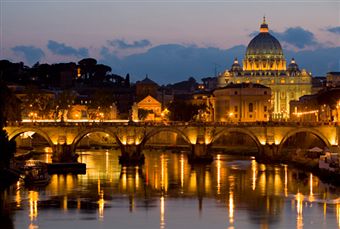 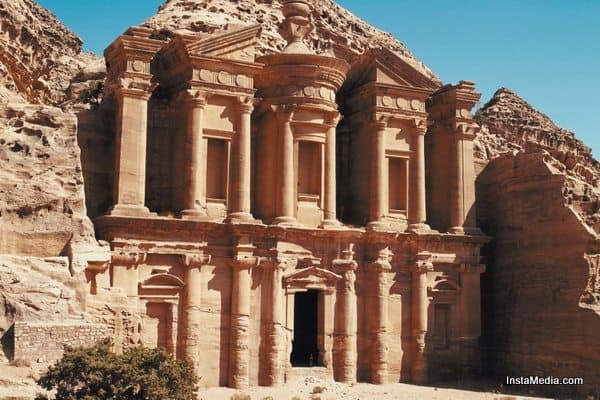 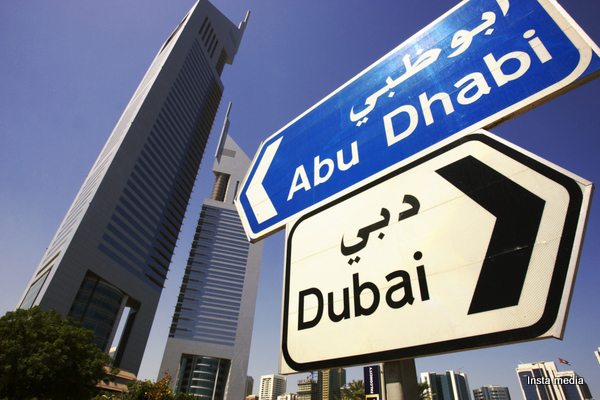 Enjoy your trip to Abu Dhabi to the fullest