High in the lap of the Himalayas about 3,200 m to 6,675 m in altitude in the Chamoli district of Uttrakhand lies an enchanting valley bejeweled with flowers of such beauty and variety that perhaps few have seen in their lives. Here fairies are rumored to dwell and people of many faiths make a pilgrimage to this valley for indeed something of a divine panorama seems to engulf this verdant “Valley of Flowers”.
Called by the locals as Bhyundar Valley or the playground of Fairies and Nymphs — it remained tucked away and unknown to the world due to its altitude and inaccessibility till 1938 when the British mountaineer and botanist Frank S. Smythe stumbled upon in it during the monsoon season and awed by its magnificence wrote a book about it called “The Valley of Flowers” thus making it popular amongst the western world.
“I hope generously, my ignorance must judge for myself whether the Bhyundar Valley deserves its title the Valley of Flowers. Others will visit it, analyze it and probe it but, whatever their opinions, to me it will remain the ‘Valley of Flowers’ a valley of peace and perfect beauty where the human spirit may find repose” — Frank S. Smythe

Home to glaciers the smooth curved shape of the valley emerged as a result of pulverization of the rocks due to expanding and retreating glaciers. Rich in a variety of flora and fauna the site has been added to the UNESCO World Heritage sites in 2005 as part of the Nanda Devi National Park. The valley is located strategically at the confluence of the Zanskar and Great Himalayan ranges. The result is a heady mix of Eastern and Western Himalaya flora comprising internationally threatened plant species and medicinal plants many of which have not been recorded in the rest of Uttrakhand and a couple not found even in Nanda Devi National Park.
As for the Fauna the valley is home to a number of endangered species such as the Asiatic black bear, snow leopard, brown bear and blue sheep. Also seven bird species are endemic to this region. A visitor often spots the Himalayan Musk deer, yellow throated Marten and varied butterflies however spotting one of the endangered species is a rare.
The valley abounds in flora such as the Lilies, Daisies, Pansy, Poppy, Saxifrags, Sediams, Calendular, Denthus, Turmopsis, Primula, Dadiculatar, Pontitala, Geranium, Cipro Nepolysis, Holly, Zinnia, Petunia, Fox, Caropsis Dynthus and many more.
Plants of medicinal importance found here are Anemone, Geranium, Marsh, Marigold, Primula, Potentilla, Geum, Aster, Lilium, Aconite, Delphinium, Ranunculus, Corydalis, Bistorta, Inula, Saussurea Abvallata, Campanula, Pedicularis, Trysimum, Morina, Impetiens, Ligularia, Anaphalis Saxifraga, Lobelia, Thermophis, Trolises, Aquilogia, Codonopsis Dactylorhiza and Cypripedium.
Infact it is believed that the Valley contains the rootstock of almost all High range Alpine flowers and medicinal plants. The rare Himalayan blue poppy, the Brahma Kamal known as the king of the Himalayan flowers, the rare medicinal plant known as Arum whose head resembles that of the cobra also thrive here.
The valley is serenaded by majestic snow capped peaks that glint like silver during the monsoon rains. The Pushpawati river emerging from the glaciers near Rataban and Nilgiri ranges divides the valley into east and a more easily accessible western part while its many subsidiary streams irrigate the valley.
There exist various subsidiary valleys carved out of retreating glaciers most notable amongst them is the on the banks of Donagair Garh stream where flowers of exquisite scents grow. On the left bank of Pushpawati lies Nag Tal or the place of cobras which is for a reason as the flowers growing here are known for their poisonous quality.
The valley being preserved in its natural splendor no paths to see its varied flowers exist and so one has to make their own way through the dense foliage or be content to view from a higher point. Small streams run through the course of the valley some having bridges and while some not, requiring one to wade through.
The locals warn the tourists from wandering too deep into the valley for they believe that fairies carry away people who wander to deep into their abode.
A solitary gravestone stands here in memory of Miss Margarate Legge, a botanist who came on deputation from Edinburgh for her research in 1939 and lost her life while attempting to gather samples for her study on a slope at the valley. The stone was erected by her sister who later visited her grave where the locals had laid her. On it are engraved the words,
“I will lift mine eyes
unto the Hills
from whence cometh my strength”
The Seasons
The Valley comes alive in April when the snow begins to melt. A riot of colors burst forth from buried seeds. By June rains to the exuberance of the valley are added shades of pink and bright red of Balsam, Geraniums, Lady’s slippers and Orchids while the yellow, purple and white of the Primulas, Anemenoes, Anaphalles and Potentillas contrast with them. The colour yellow takes over the face of the valley by the end of July to August as Pedicularis Grandiflora and Ligularias bloom. By October the weather changes and valley awaits its first blanket of snow.
Getting there
There are two routes to the Valley one through Haldwani and the other through Rishikesh. Both the routes lead to Govindghat which is 270 km from Rishikesh and 332 kms from Haldwani. Upon reaching Govindghat one has to cross the Alaknanda River after which a bridle path along Bhyundar Ganga leads one to the Village Ghanghria which acts a base for the travelers and is 13 kms away from Govindghat. The journey from the village is by foot to the Valley of Flowers which is only 3 kms away. The best time for visiting the Valley is from late July to mid August when the blooms are at their best.

For a taste of the divine one ought to the Valley of Flowers at least once in their life time! 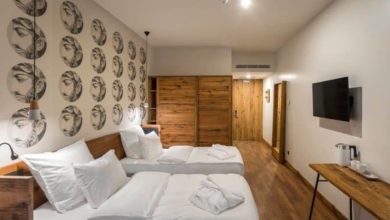 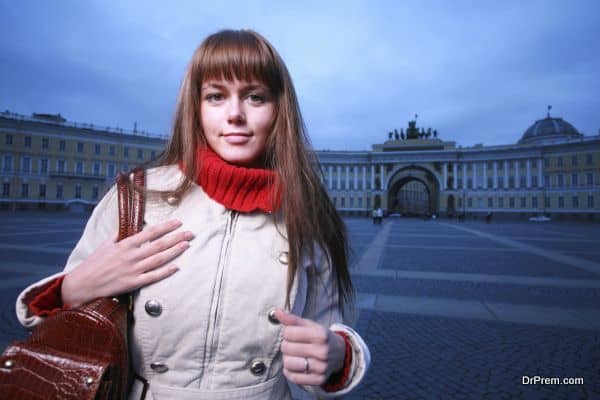 A great time to visit this year’s best European destination 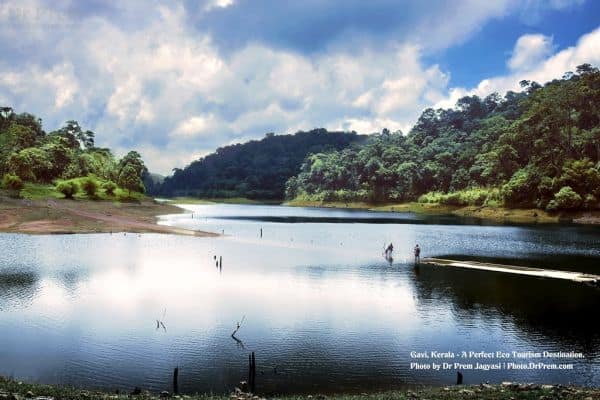