Who says miracles don’t happen? It happened in the afternoon of January 16 in New York during a plane crash!

Displaying remarkable alacrity, the 57-year old pilot Captain Chesley B Sullenberger, who flew US Airways flight 1549 out of New York’s La Guardia Airport crash-landed his Airbus A320 aircraft on the icy waters of Hudson River of Manhattan saving the New York city and all the 155 passengers and crew members on board. Ferries and boats anchored in the Hudson river rushed in to save the passengers and crew members.

After soaring to 3,200 feet over Bronx, the lane lost power in both the engines. The pilot reported bird hit at 2,800 ft after losing height. The control tower asked him to land his aircraft at Teterboro Airport in New Jersey.

Since Teterboro seemed out of reach, Chesley manoeuvred the aircraft clearing the New York city and executed a touchdown that threw up splashes of water on all sides.

An ex-Air Force fighter pilot with 40 years of experience under his wings, Chesley tried to avoid the thickly populated areas and headed for the Hudson River. En route he had warned all aboard to be prepared for an emergency landing. Just three minutes after take off the flight was landing on water.

The aircraft floated southward after landing helped by strong currents. Passenger climbed out of emergency exits on to the freezing temperature on the submerged wings of the aircraft. Some people who witnessed this sight from the shores and skyscrapers around the river were reminded of the 9/11 terror strikes on the World Trade Center.

As ferries pulled up near the aircraft, some passengers leapt on to their decks and were quickly ferried to the shore. Some others needed help to climb on to the ferries.

The most incredible part of this air crash is that all 155 passengers and crew aboard the Airbus were safe and sound after the crash. To them this narrow escape is nothing short of a miracle.

P.S. Filing today as the site was down for maintenance for the last three days. 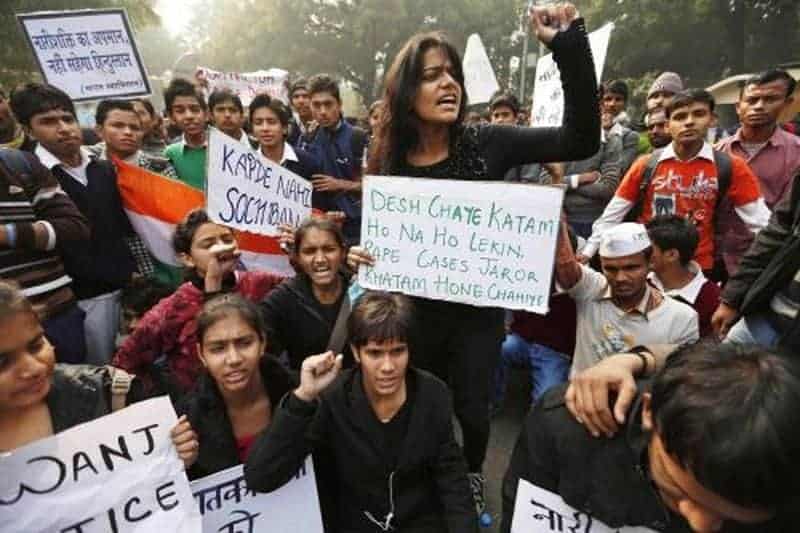 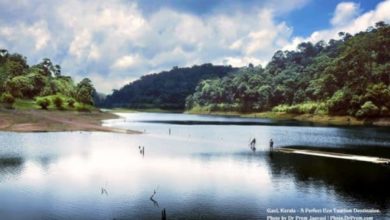