United Kingdom was formed in the year 1800 and was once a powerhouse. Located on the northern part of France it is composed of England, Northern Ireland, Wales, and Scotland. It is governed by a parliamentary form of government system and has constitutional monarchy.

Many immigrants from the neighbouring colonies have settled in UK over the past years due to its rich and prosperous heritage. The increased number of immigrants from regions around the world has major influences on the culture and tradition of UK including dressing style, living, food and culture.

UK is located in Europe on the north western coast. It is an island nation as it has a large collection of islands along with Great Britain in the north eastern part of Ireland and there are other small islands. One of the unique features of UK is that only Northern Island is the country in it with a land border with another sovereign state that is sharing it with the Republic of Ireland.  Oceans like Atlantic Ocean, Irish Sea, North Sea and English Channel surrounds UK besides the land border.

People in UK are very warm and friendly in nature. They take immense pride in highlighting their culture in front of the tourists and visitors. They actively take part in their events and festivals all round the calendar year. A short conversation with them is enough to befriend you.

There are many events and festivals surrounding the calendar year of UK, that are centuries old. Some of the major festivals include Christmas, Easter and Thanksgiving. As we all know Christmas is celebrated all over the world but in UK, it was started celebrating in AD 596. It was in this year St. Augustine brought Christianity to English shores. 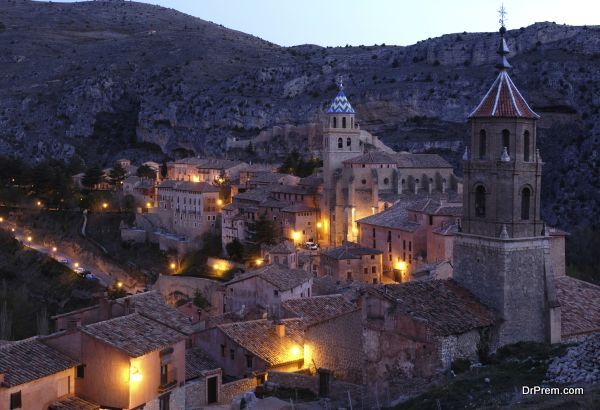 Beautiful towns that are a must visit for avid travelers 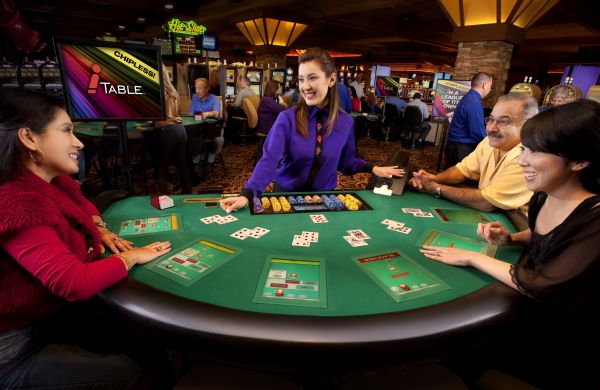 Best Casino Hotels to Try Your Hands at Lady Luck 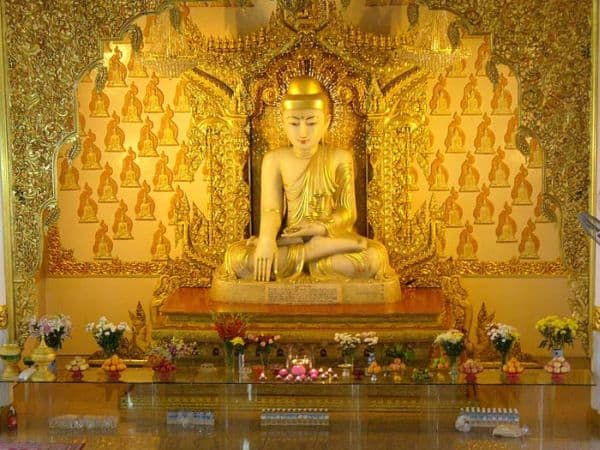 Do’s and don’ts of visiting a Buddhist Temple 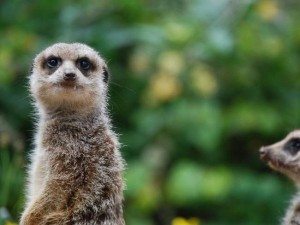 Most beautiful zoos that animal lovers would love to visit