Odisha is one such Indian state where you find in many places people and their culture are still deep rooted and very close to nature. There are 62 ethnic tribes with their exotic cults, beliefs, rituals, paganism, art and customs which could easily be any tourist’s delight. In spite of my vast experience as a global traveler, the ethnic tribes of this East Indian state left me overwhelmed.

To start with a few words about the place and the people, Gajapati district of Odisha formerly known as the Ganjam district, is located in the south eastern fringes of the state flanked between the magnificent Eastern Ghats and the Bay of Bengal. The area is mostly covered with dense woods with pockets of civilization in between. The landscape has a stealing beauty that would take your breath away and the tribes inhabiting the district are itself a marvel. Their cultural traditions are rich drawing interest of the visiting tourists. Their various dance forms need a special mention. The graceful body movements accompanied by vocal melody would simply mesmerize you. I was simply amazed by the grace that reminded me of the tribal dances of Africa. What a beautiful creation of nature!

The tribal settlements are amid hilly and forested areas far from the din and bustle of the city. The villages are generally small in size clustered in compact annexes close to rivers and water bodies.

Let me narrate the different and diverse tribal cultures from the ethnic groups inhabiting the Gajapati district portraying a brushwork of spectacular and aesthetic exhibits which is a treat to your eyes. You will definitely find it interesting enough.

This ethnic group running over a population of one million is perhaps the most primitive among the tribal groups in Odisha. This is the largest group as well evolving from the Proto Australoid national group. They are infamous for human sacrifice that had once been a rampant practice, and it was a popular ritual in their society. Who knows secluded behind the thick coverage of greenery this hair raising cult might be far from being extinct?

The Kondhs are quite conversant with the jungle craft and they generally dwell in thick sal forests. They possess the unique ability to differentiate between bird species by simply hearing their cacophony of calls. The language of the Kondh tribe is Kui and they display a great flexibility and liking for the wild environment they thrive on. These tribesmen are primarily from the hunter-gatherer clan and their favorite hunting weapons are the bows, arrows and axes. Kondhs are concentrated in and around the Gajapati district, but the distribution of their population extends to other parts of the state as well.

This ethnic group is among one of the earliest settlers in Odisha and the tribe is on the verge of extinction. They speak the mundari dialect and are believed to inhabit the forested terrain of Gajapati district since the times of Ramayana. The word Gadaba literally means one who carries loads atop their shoulders. This is primarily an agricultural society showing considerable dexterity in the art of farming, but it is not unusual for them to seek other professions like palanquin bearers rightfully honoring the word Gadaba. Besides Gajapati district, the Gadabas are also found in Koraput, Kalahandi, Sundergarh and Sambalpur districts.

The Saora tribesmen are concentrated in the Southern parts of Odisha, especially in the Gajapati district.  Their appearance at the first sight left me amused. They look a little bizarre having a monkey like projection as if a tail has grown out from the centre of the buttocks which is a matter of curiosity to tourists. Upon a closer look, I found that it is the tail end of a loin cloth in which the Saoras dress themselves. For this reason, the tribe is often referred to as Langia Saoras. These are merry manly fellows quite acquainted with the ways of wilderness rousing enough attraction for the tourists.

Odisha is endowed with pristine beauty where nature rules. Gajapati district is a core part of tribal civilization in the south eastern part of the state. There is a huge Buddhist monastery that will arrest your attention. If you are keen to explore the Gajapati district tribes from close quarters, it will not be a faraway dream. However, you need to take necessary inputs from the tourism department about rules and regulations so that you can watch them in action not offending their sentiments at the same time.  An experience of a tribal hunting expedition or a tribal dance festival accompanied with the local brew and food would definitely be a lifetime achievement. 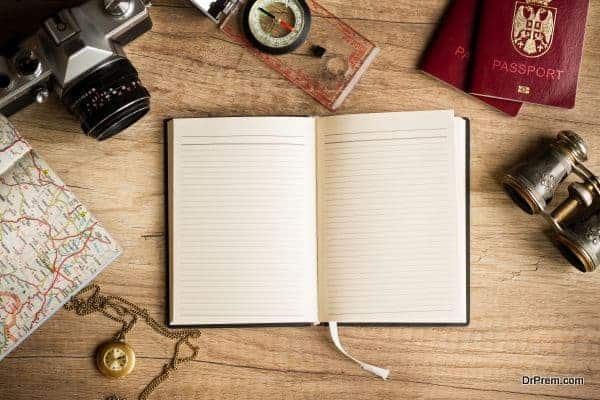 Preparing For Tribal Tourism: Some Things You Must Remember 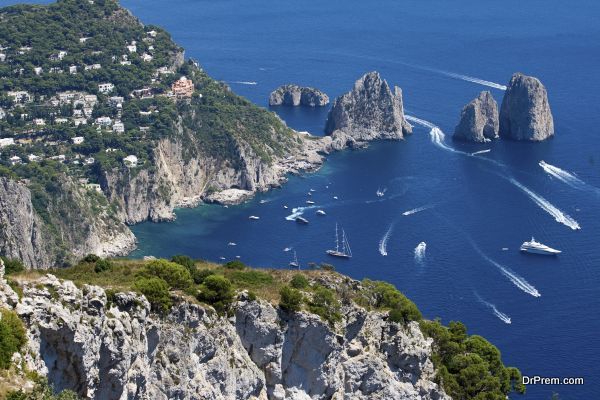 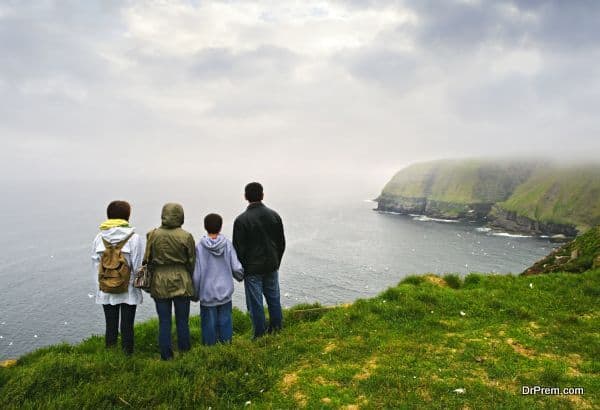 Beautiful destinations that are off the path most walked 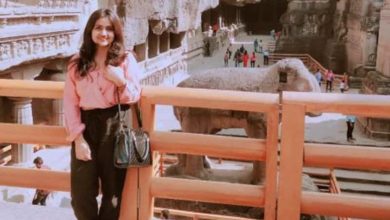